Oppo Electronics Corporation is an electronics and mobile communication company based in China. It is dedicated to producing smartphones, Blu-ray players, and other electronic devices. The company has registered the brand name in multiple parts of the world.

Besides manufacturing smartphones, Oppo provides superior phone camera technology, which has helped the company rise to the top position. Now, let us learn more about its history, founder, and market value of the Chinese company Oppo.

Oppo is the fastest-growing smartphone maker globally. The owner of Oppo is Tony Chen, who is also the founder of Oppo Telecommunications Corp. The CEO of Oppo is Mike Wang.

According to Smartphone Reviews, he was born on July 3, 1969, in Wanyuan, China. Mr. Chen worked in SUBOR Electronics Technology Co., Ltd as Assistant General Manager before starting at Oppo.

Oppo company's history began when it registered the brand name "Oppo" in 2001. Three years after the brand name registration, it was finally launched in 2004. Its headquarter is located in Dongguan, Guangdong, China. Since its launch, Oppo has expanded to more than 40 countries, making it the top-ranked smartphone brand in the market share worldwide.

Oppo is part of a holding company called BBK Electronics, based in Chang'an, China, and is also a principal investor for the smartphone startup OnePlus. Along with Oppo and One Plus, it also markets Vivo, Realme, and iQOO (a sub-brand of Vivo) brands. Furthermore, under the Oppo Digital brand, BBK Electronics Corporation sells Blu-ray players, headphones, headphones amplifiers, and smartwatches.

In 2010, Oppo took its first step to global expansion by launching its product in Thailand. The company also signed an agreement with FC Barcelona to become a sponsor of the club in June 2016. The same year, the Philippine Basketball Association tied up with the company as its official smartphone partner.

Furthermore, in 2019, Oppo became a sponsoring partner of the French Open Tennis Tournament and the first official smartphone partner of Wimbledon. The same year, Oppo became the top mobile phone brand in China and the top 5 mobile manufacturers worldwide. According to Zoominfo, currently, there are 40,000 employees in Oppo company all over the world and has generated $3 Billion in revenue.

Oppo is one of the top mobile phone brands. Also, many people around the globe are using other products put out by Oppo. Be it smartphones, or headphones, or amplifiers, the sales rate of Oppo is high. 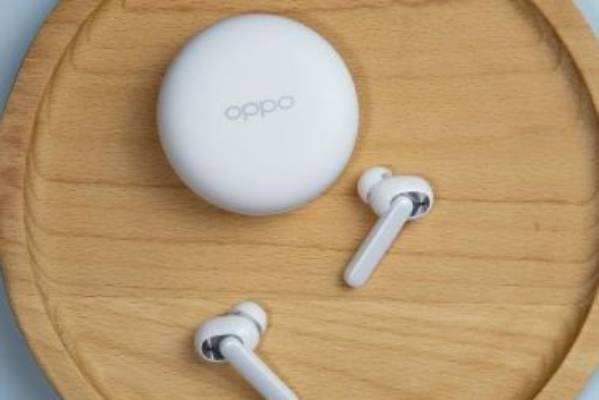 ColorOS, Oppo's proprietary operating system, was launched in 2013. The same year, Oppo launched the N series, which became the world's 1st smartphone with a rotating camera. In 2014, Oppo released many high-end headphones and amplifiers, among which the flagship PM-1 and PM-2 headphones along with the HA-1 desktop amplifier have been heavily promoted in the audio community.

In 2015, HA-2 was released, which was a portable version of the HA-1 amp/DAC. It featured a battery pack option and a stitched leather casing. Moving forward, Oppo did a global launch of Find X, the company's 1st full-screen smartphone in the Louvre. In 2019, Oppo made the first 5g phone available in European markets.

Over the years, Oppo has given competition to top brands like Samsung, Apple, and many more. Here is the table showing the Global smartphone market share of 2nd quarter 2020, according to Statista.

Oppo has become a larger selling mobile brand company worldwide, and it is giving tough competition to every other mobile brand out there.

Oppo's best model is Oppo Find X2 Pro. And with the company working on launching several other models in the coming days, there might be a huge surge in Oppo's mobile sales.