Trevor Gretzky is a former professional baseball player who is known for being the son of Wayne Gretzky. Photo Source: Social Media.

Wayne Gretzky isn't a new name in the sports world. He is a legendary ice hockey player who has been named the greatest in the NHL by sports critics and athletes. Moreover, the sportsman played for twenty seasons and held sixty-one NHL records in his career. After retirement, he served as a head coach for numerous NHL teams.

Wayne's children also share his passion for sports. His second son, Trevor Gretzky, is a former baseball player who played for minor league teams. Furthermore, the media personality has also established himself as an actor and producer. His movie, Apex, is set to be released in November 2021.

So, let's learn more about Wayne Gretzky's son, Trevor, in this biography.

The baseballer was born Trevor Douglas Gretzky on September 14, 1992, in Los Angeles, California. He initially grew up in Beverly Hills before moving to St. Louis and finally to New York. After settling down, the young guy became fascinated with the baseball stadiums and ballparks around the area. He then began dreaming about becoming a baseball player in the future.

Trevor Gretzky's father, Wayne Gretzky, taught him how to hit, throw, and catch a ball. The latter often took him to practice in their neighborhood parks.

Likewise, Trevor Gretzky's mother, Janet Jones Gretzky, realized his potential from earlier on. She urged him to play football and baseball during his school years. 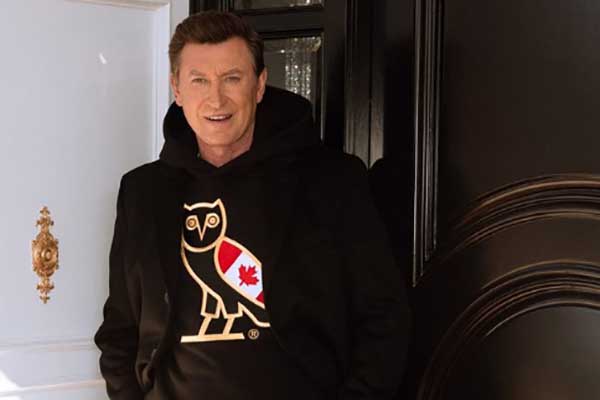 Trevor Gretzky's father, Wayne Gretzky, is one of the greatest NHL player of all time. Photo Source: Janet Gretzky's Instagram.

The player began honing his baseball talents at Oaks Christian High School. He played as a designated hitter for many competitions. Moreover, his skills were extraordinary, attracting scouts from majors.

Eventually, the Chicago Cubs picked him in the 2011 MLB June Amateur Draft. He began his professional career right after graduation.

Trevor is also a loving brother of four siblings. His elder brother, Ty Gretzky, is the founder of Gretzky Hockey School. In addition, he previously played as a professional for several years.

Gretzky's younger brother, Tristan Gretzky, played golf at Pepperdine University. He is training hard to be a part of the PGA tour in the future. 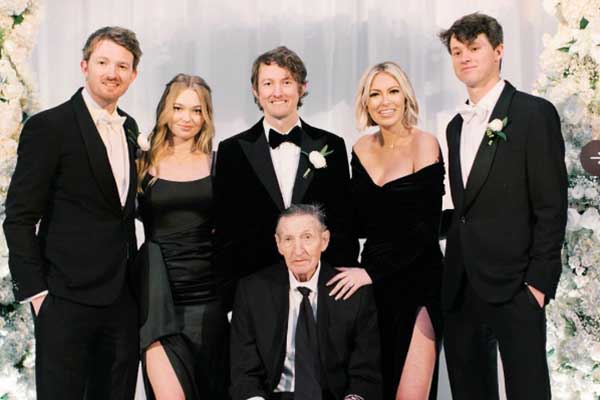 Trevor's sister, Paulina Gretzky, is a model and singer. She is the baby mama and fiancee of a professional golfer, Dustin Johnson. Likewise, Gretzky's youngest sibling, Emma Gretzky, is currently pursuing a tennis career. She has also appeared in a film, Palo Alto.

Trevor Gretzky Net Worth And Career

The athlete was one of the top baseball players in his high school. He continued his momentum in his professional years. Moreover, the baseballer played for six seasons, including four in the minor league in MLB. He also played for Canadian teams for two seasons in his career.

Alongside fame, Wayne Gretzky's son must have earned a considerable amount from his sports career. Likewise, his acting projects and behind-the-scenes works must have also added up to his income.

Hence, Trevor Gretzky's net worth must be an enormous amount from his sports and entertainment profession.

On the other hand, Gretzky's dad, Wayne is one of the wealthiest NHL players. His salary amounted to $46 million during his playing years. Furthermore, the ice hockey player earned an additional $50 million from endorsements. His other investments and business endeavors also brought home millions of dollars.

Thus, Wayne Gretzky's net worth stands at a gigantic $250 million.

Aforementioned, the Chicago Cubs signed Trevor on July 22, 2011. He was then assigned to AZL Cubs on June 20, 2012. Moreover, the baseballer played for a season before moving to Boise Hawks.

The Los Angeles Angels traded Matt Scioscia to Cubs and selected Gretzky in 2014. He then played for the club's minor league Burlington Bees for four seasons. 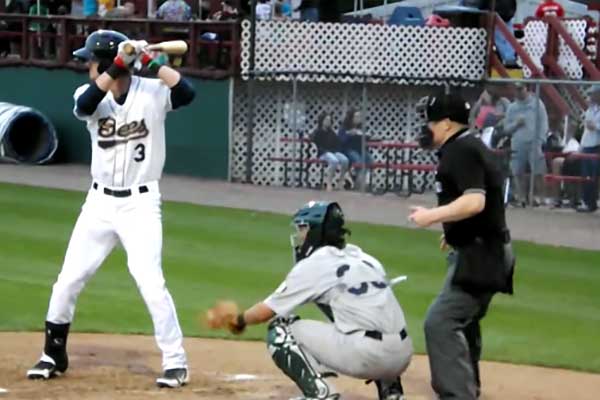 Trevor Gretzky played for four seasons in the minor league before being released in 2016. Photo Source: Social Media.

Afterward, the former MiLB athlete played for two seasons for the Canadian-American Association. He then embarked on his acting career.

According to Sporting News, the average salary for minor class Single-A players is $10,500, and Double-A player is $12,600. So, although the former baseball pro's career was cut short, Wayne Gretzky's son must have earned around the same range.

Hence, Trevor Gretzky's net worth must have increased during his baseball career. Another emerging MLB star from a baseball family is Dusty Baker's son Darren Baker.

Since his early retirement from baseball, Trevor has been trying to make a name for himself in the entertainment industry. As such, he has acted on nearly a dozen of projects.

The actor made his debut with Mile 22 in 2018. He starred alongside Mark Wahlberg, Lauren Cohan, Iko Uwais, and others. 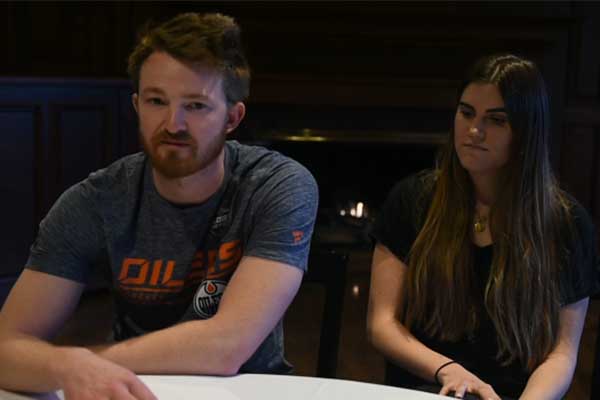 Gretzky's other acting credits include Loudermilk, Odd Man Rush, Cosmic Sin, Spiral, 40-Love, etc. Aside from acting, he has also served as a producer for several projects.

Most of the artist's films have been successful commercially. As an important figure in those projects, he must have also been paid handsomely.

Who Is Trevor Gretzky's Wife?

Trevor's parents' romantic affairs made headlines from the beginning. Their marriage ceremony was also called 'The Royal Wedding' by the Canadian press.

Likewise, Gretzky's brother, Ty Gretzky, and his sister-in-law, Sara Gretzky, had a modern Gatsby wedding in Brooklyn. His sister, Paulina, will also tie the knot with her fiance Dustin in Tennessee in 2021.

However, unlike his parents or siblings, Trevor has remained silent regarding his relationships. His social media accounts also don't give a glimpse of his lady love. 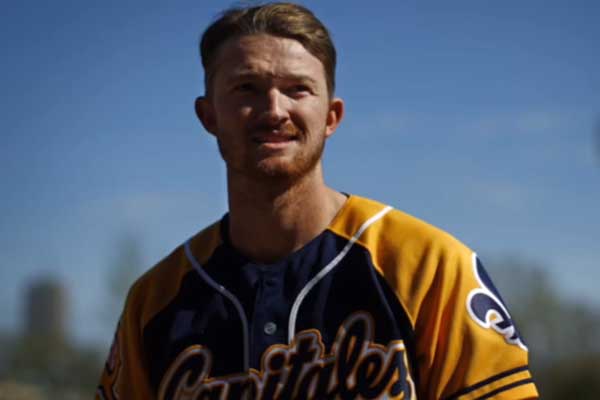 Trevor Gretzky's wife has also never made any public appearance. In addition, he hasn't been paired with any supposed partners in the media. So, he is likely single at present. And even if he is not, Trevor has done a tremendous job concealing his love life.

Gretzky couldn't advance further than the minor league as a professional baseball player. Nonetheless, he is currently working hard to make a name for himself in Hollywood. Hopefully, he will gain immense success in his acting career in the future.