Otmar Szafnauer is a Romanian-American engineer. Currently serving as the CEO and Team Principal of Aston Martin F1 Team, Szafnauer has had experience with Formula One teams, including British American Racing, Honda, and Force India.

The Aston Martin Team chief is a well-known personality in Formula 1. Having a profound experience in the auto racing sport for more than two decades, Szafnauer has worked with billionaires like Vijay Mallya and Lawrence Stroll in his career. Today, let's learn about the old-new Aston Martin Cognizant Formula One Team's team principal, Otmar Szafnauer.

Otmar Szafnauer was born on August 13, 1964, in Semlac, Arad County, Romania. Otmar's last name has a fascinating and diverse background. His great grandfather moved from Austria to the United States in 1907 and started working as a blacksmith. After his grandfather was born in 1910, they moved back to Europe in 1924 because of cruel oppression by communists after the second world war. 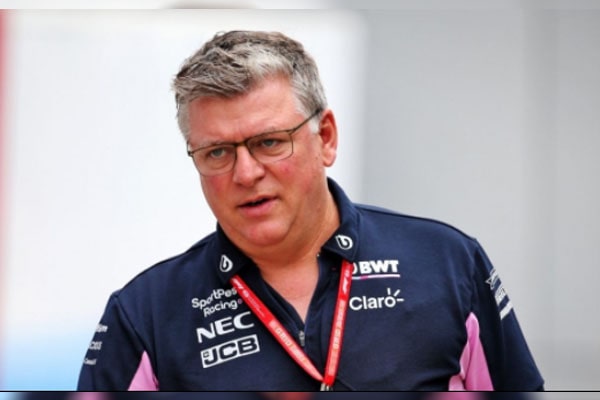 Otmar Szafnauer's family background can be traced back to Europe and America. Photo Source: Instagram/vmaxsi.

Talking about Otmar Szafnauer's parents, his mother is Romanian, and his father, George Szafnauer, is American of German descent. He spent approximately eight years of his childhood in a small village in Romania before moving to Detroit, Michigan, in the United States. After immigrating to the States, Szafnauer's father worked as a supplier to the auto industry, whereas his mother worked for Ford motor company. During his school years in Romania, fascinated by go-karts, Szafnauer dreamt of racing on the track one day, which would soon become a reality.

Szafnauer completed his high school in Sterling Heights, Michigan. He joined Wayne State University in Detroit and graduated with a Bachelor of Science degree in electrical engineering. He continued his academics and successfully earned an MBA degree in business and finance from the University of Detroit. Szafnauer’s career began shortly after.

At the age of 22, Szafnauer joined the Ford Motor Company and was appointed as Programmes Manager for Ford in the United States. While at the Ford, Szafnauer wanted to learn racing and thus joined Jim Russell Racing Driver School. He started racing in Formula Ford in 1991, and then in Formula 2000 and for three years in the USAC series. Unfortunately, his racing career came to an end after a costly accident completely destroyed his car at Indianapolis Raceway Park.

After being promoted to programs manager in 1993 at Ford, Szafnauer began to explore other management areas and subsequently became involved in the design project for a Ford sports car, called the Indigo, with Adrian Reynard. However, Ford diverted the allocated $150 million budget to power train its primary car, Taurus, and the designed IndyCar car never got to see the light of the day. 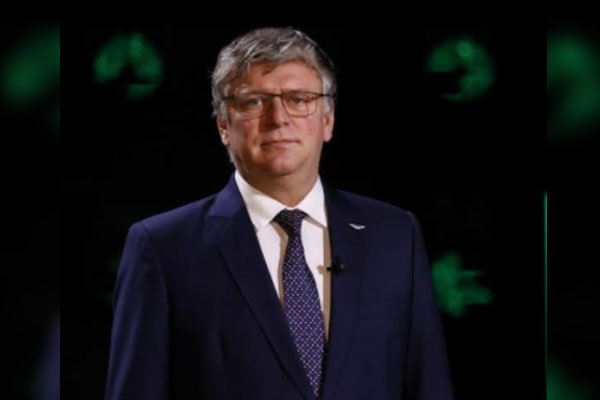 Fascinated by the skills and experience, Reynard asked the talented Ford engineer to join him to create a new F1 team in the league. In 1998, Szafnauer left Ford and joined British American Racing in Formula One, which now runs as Mercedes-AMG Petronas Formula One Team. He worked as Operations Director in BAR for the next three years.

In the early 2000s, Bobby Rahal, then manager at Jaguar Racing Formula One Team, offered the chief operating officer position to Szafnauer. However, the deal was called off when Jaguar’s newly appointed team manager Niki Lauda fired Rahal, which resulted in the dismissal of Rahal’s several pre-agreement deals.

The shocking rejection turned out to be a blessing for Szafnauer. He was appointed by Honda, eventually rising to Vice President of Honda Racing Developments and a Board member of the Honda F1 team. His tenure in the company lasted for seven and a half years and came to an end in 2008 when Honda withdrew its position from Formula One due to an economic crisis.

After leaving Honda, Szafnauer founded Soft Pauer in 2008. The tech company developed a Formula One Timing and Track Positioning Application, which was released on the iPhone in June 2009.

At the end of 2009, Szafnauer was looking to make a comeback in F1. He talked with McLaren regarding the possibility of hiring him on the team. During the time, McLaren had just signed a consultancy agreement with Force India, which included supplying a Chief Operating Officer. Simon Roberts was considered the main candidate for the COO position, but he later chose to stay at McLaren, which opened up the spot. McLaren recommended Szafnauer to Force India's founder Vijay Mallya, and after much discussion, Otmar Szafnauer became the Chief Operating Officer of Force India in October 2009.

Since joining the Force India Formula One Team, which went through many office changes in the past decade, Szafnauer has made a massive impact on the team's development. Hiring more skillful staff, creating technical alliances, changing engine rules, switching powers, manufacturing their own chassis are some of the changes he brought during his tenure in the company. Szafnauer's strategies were instrumental in helping the team improve their results and forging strong relationships with their partners and sponsors.

In the meantime, the original Force India F1 Team went through many changes in their management. It was called Sahara Force India F1 team from 2012 to 2018 before selling its total assets to a consortium of investors named Racing Point UK, led by Lawrence Stroll. The team was named Racing Point Force India at one point and later renamed to Racing Point F1 Team, which featured some of the renowned drivers like Esteban Ocon and Sergio Perez. The team was rebranded in 2021, and today it is known as Aston Martin Cognizant F1 Team. While the team is heading towards its new chapter of existence, Szafnauer is ready to take on new challenges as the CEO and Team Principal of the Aston Martin F1 Team with world-class race drivers Sebastian Vettel and Lance Stroll, Lawrence's son riding for the team.

Otmar Szafnauer Net Worth and Earnings

As we have already seen his outstanding career trajectory, we can easily guess Szafnauer could have accumulated a grand fortune to his name. While some sources have stated Otmar Szafnauer's net worth to be in millions of dollars, the Aston Martin Chief is yet to confirm the number. However, we have gathered some pieces to provide you some idea about his earnings. 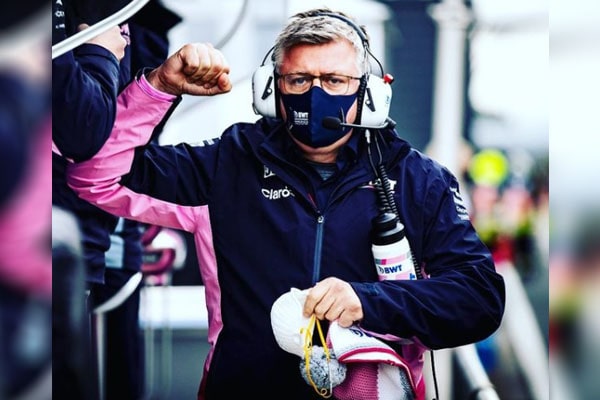 Szafnauer has worked in multi-millionaire companies like Ford, Force India, Racing Point, and at-present Aston Martin. While Formula One is known as the game of riches and dollars, people working in this sport are also expected to earn a shedload of cash in their careers. For instance, let's look at the Red Bull Racing Formula One Team's team principal, Christian Horner's net worth, which is estimated at an astonishing $50 million mark. As for Szafnauer's Aston Martin F1 Team, Lawrence Stroll and his consortium had invested a whopping £500 Million (almost $700 Million) to boost its financial situation in 2021. With many world billionaires spending a colossal amount of money on funding the F1 teams, it is safe to say that the autosport is the game of riches.

Looking at these numbers, Szafnauer might have added quite a colossal fortune to his wealth. However, his actual net value is still a mystery. Nevertheless, Otmar Szafnauer's net worth is definitely comprised of his income from Formula One.

With his massive career earnings, Szafnauer has also built a luxurious lifestyle for himself and his family. To give you a glimpse of his extravagant lifestyle, Szafnauer arrived at the British Grand Prix in a Ferrari 488 Pista, which is priced at around $330,000.

Like most F1 Team Principals, Otmar Szafnauer has also kept his family away from the spotlight. While the Aston Martin Team Chief is regularly highlighted in the media for his interviews and comments, Szafnauer has still not revealed his personal relationships.

After celebrating his 56th birthday last year in 2020, Szafnauer was assumed to be married by many fans worldwide. However, due to his confidentiality, Szafnauer's wife and children are out of reach of the general public. However, we would like to send our best regards to Otmar Szafnauer's family.