Michael Masi is the director and safety delegate of FIA Formula One. Photo Source: Social Media.

Formula One is one of the most-viewed sports events in the world. The audience is engrossed with the speed, thrill, and danger of the sports. However, despite giving full attention, the viewers cannot keep track of everything happening. So, several personals behind the course supervise and check every move on the track and pit lanes. And Michael Masi is one of them.

Masi currently serves as the FIA Formula One Race Director and safety delegate. He is responsible for even the tiniest obstacle on the racecourse. Furthermore, the director has to monitor and supervise each race closely to give an accurate judgment. He has to be extremely precise regarding his decisions, for it affects the players' results and well-being.

However, Michael Masi wasn't initially keen on joining the F1 series as he studied marketing. So, what brought the change in his career; let's get to know in this biography.

Born And Brought Up In Australia

The safety delegate was born in 1979 in Sydney, New South Wales. He grew up in an Italian family. Moreover, Michael Masi's parents raised him in the suburbs of Fairfield and Canada Bay. Likewise, there is not much information regarding Michael's siblings. So could it be he is a single child? 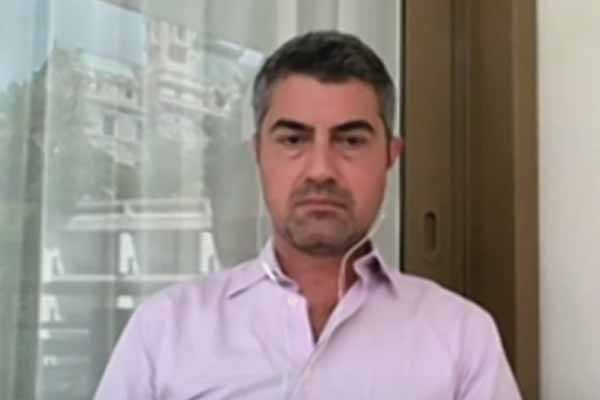 Michael Masi attended Catholic schools when he was young. Later, he enrolled in Patrician Brothers College Fairfield to continue his studies. After graduation, Masi attended TAFE NSW to study marketing. He received his advanced diploma in marketing in 1998.

Afterward, the university graduate had few jobs related to management before launching his career in motorsports.

Michael Masi Net Worth And Career

The senior F1 officer is currently a Single Seater Head of Sporting at Federation Internationale de l'Automobile (FIA). As such, he has to attend every F1 race and monitor the activities. Since his official beginning, Michael's work is mostly met with approval and praise. As a result, he has accomplished fame and fortune from his career.

So, Michael Masi's net worth mainly comprises his earnings from his F1 career. However, the fortune he has amassed hasn't been shared with the public.

Still, the average salary of a race director is $25 an hour and $51,070 annually. As he is in the highest position of F1, Michael Masi's salary must be much more than the given data.

Aforementioned, Michael Masi was initially involved in managerial works before joining the racing world. He worked in the Australian Amusement, Leisure & Recreation Association Inc. as a consultant manager in 2002.

Afterward, Michael began his motorsports career with TouringCar Entrants Group Australia (TEGA) in 2003. He later worked for V8 Supercars and Karting Australia. Eventually, the director was appointed as a senior manager for the Confederation of Australian Motor Sport in 2010. He was gradually promoted to the deputy race director and worked under Tim Schenken in the Virgin Australia Supercars Championship.

Masi then decided to change his career route to F1. FIA initially appointed him to be deputy race director for Formula Two and Formula Three car races. However, former F1 race director Charlie Whiting died from a pulmonary embolism on March 14, 2019. The tragic event led Masi to be appointed in the late Whiting's position. 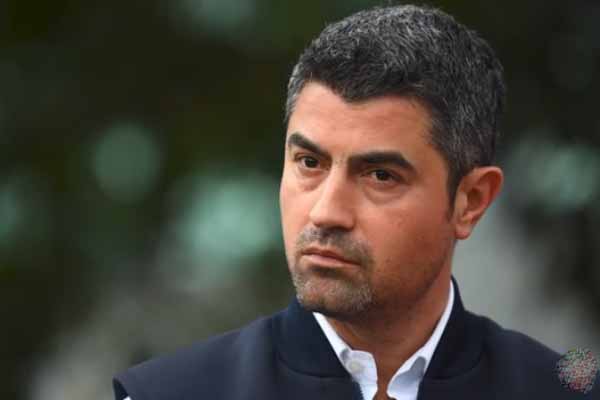 As an FIA F1 director, Michael has to oversee the logistics of Grand Prix weekend, ensure the racers follow FIA regulations, watch over the happenings in the pit lane, etc. Although many people are satisfied with his job, it isn't always the same situation. Sometimes unexpected situations occur, and his decisions are questioned.

Regardless of controversies, the Australian race director is very devoted to his job. Hence, Michael Masi's net worth must be a considerable amount from his F1 career.

Although Michael is often seen on the racecourses and media, he is very subtle about his relationships. He hasn't revealed details regarding his private affairs in public. Moreover, Michael Masi's wife has never made any appearances with him. So, not much is known about his marital status. 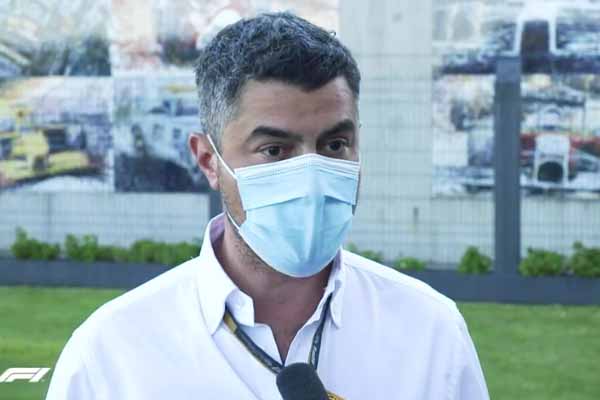 Michael Masi has kept his wife and children out of the media's reach. Photo Source: Social Media.

Even if he does have a partner and babies, he has done a great job hiding them from the media. Likewise, there is no information regarding Michael Masi's children.

Although the F1 safety delegate makes careful decisions, sometimes they might bore adverse effects. For instance, the Sydney native was criticized heavily regarding the collision between Lewis Hamilton and Max Verstappen on the opening lap of the British Grand Prix in July 2021. He was called out for the penalty that was given to Hamilton.

However, Masi strongly withheld his decision and clearly stated the reasoning behind his judgment was based on the incident. 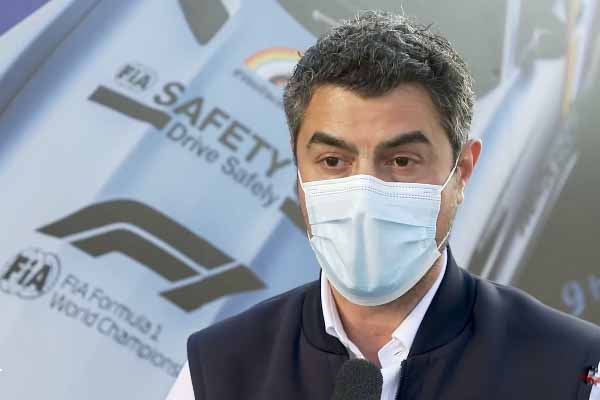 Another example was on August 28, 2021, when Michael allowed Belgian Grand Prix's Q3 to start in heavy rainfall. Moreover, the rain caused McLaren driver Lando Norris to crash and be taken to hospital. Afterward, the event was red-flagged.

The undermining of athlete's safety in bad weather caused many fans and other racers to be angry with the F1 director. In addition, Aston Martin driver Sebastian Vettel even confronted him about the incident. He later addressed how Masi wasn't proud of his decisions as well.

Moreover, in the last race of the 2021 Formula One Championship, Masi sent out safety cars after Nicholas Latifi crashed his car on lap 53. Since the safety of the racers was in Michael's hands, it was commendable that he took the action as fast as he did.

Nonetheless, many complained that the use of safety cars resulted in Max Verstappen winning the race. Lewis Hamilton who had a clear lead was favored in the early race but was unlucky as Verstappen who had fresh tires took the lead after overtaking him. Max went on to become the World Champion resulting in the debate between the viewers about the outcome of the race.

This is one of the many examples which shows Michael Masi as both a hero and villain at the same time. It always depends on the perspective, but we hope Masi continues to put the safety of the racers.

Although Michael Masi is an excellent director, his decisions sometimes cause heavy consequences. Hopefully, he has learned from the event and won't jeopardize racers' safety in the future.