Any snooker fan will be familiar with the reigning World Snooker Champion, Mark Selby. He is one of only six players to have won the championship on more than one occasion.

The athlete has also secured many victories in other competitions. His trophies and wins rank him in the seventh position in the all-time ranking tournament winners list. Furthermore, the sportsman is also renowned for his pool skills. His versatile playing style makes him a formidable opponent in the game.

So, let's learn about the snooker champ's upbringing, career, and relationship status in this biography.

Selby Had A Rough Childhood

The professional snooker player was born on June 19, 1983, in Leicester, England. Unlike people's assumptions, he comes from a single-parent family.

Selby's mother, Shirley Selby, left him when he was eight years old. She never came back to give him any clarification for her abandonment. The loss of a maternal figure haunts his mind even after these years.

Mark Selby's dad, David Selby, stepped up and raised him all by himself. He also introduced his son to the pool and funded his career by working extra shifts. Selby also has a brother with whom he shares a good bond. 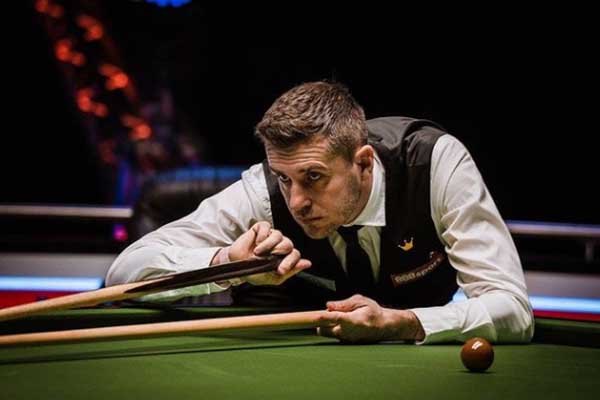 The Leicester native began playing pool at eight or nine in his father's local social club. He possessed an innate talent for the game and defeated the older members. As a result, the club banned him due to others' protests.

The late snooker pro, William Thorne's brother, Malcolm Thorne, saw potential on Mark and let him play in his club. He chose to quit school and wholeheartedly devoted himself to snooker. Furthermore, Selby's determination led him to win the under-15 championship in 1998.

Sadly, Selby's dad, David, died from cancer in October 1999. The incident deeply affected him and caused him to consider suicide. But his coach, Alan Perkins, helped the teen to overcome his grief and move forward.

After pulling himself, Selby trained harder and turned professional in 1999. He gained much recognition after becoming a semi-finalist at the 2002 China Open.

Mark finally won his first title at the 2008 Masters. The same year he defeated Ronnie O'Sullivan to obtain his first Welsh Open title. 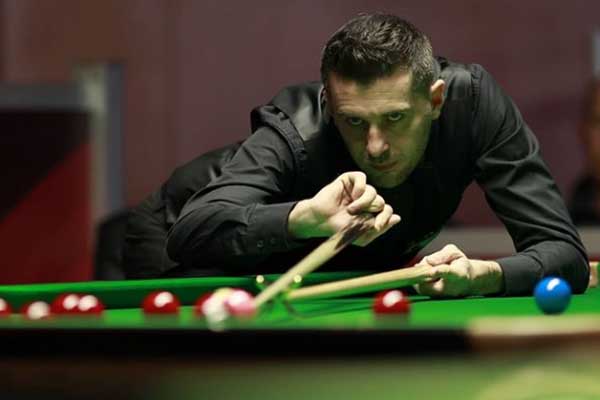 Aside from that, Selby is a three-time Masters and two-time UK Championship winner. He is also the victor of the 2006 World Eightball Pool Federation.

Mark ranks number one on the World Snooker Rankings list as of November 2021. He might continue to maintain the same position in the upcoming seasons.

Mark Selby Net Worth And Earnings

The sportsperson has won forty-two out of sixty-seven frames played till now. Selby's incredible skills have earned him respect and admiration from other players and global fans.

Thus, Mark Selby's net worth is likely a considerable figure courtesy of his professional career. His income comes from his matches and sponsors.

The snooker player has also earned notable prize money from many of his tournaments. For instance, he earned $667,500 (£500,000) from the 2021 World Snooker Championship.

Some of Mark's earnings from other matches are tabulated below:

As his career is progressing, Mark Selby's net worth will also increase more in the future. Another individual who isn't a new name in the pool world is Kevin Hart's brother, Robert Hart.

Who Is Mark Selby's Wife?

As a well-renowned snooker figure, Selby has become a sensation among snooker fans. His fandom is also interested in knowing about his love life. And to answer that, he is a married guy.

Mark Selby's wife, Vikki Layton, is an Ipswich-born former Irish international pool player. Although not much is known about her pool career, she must have been pretty successful. 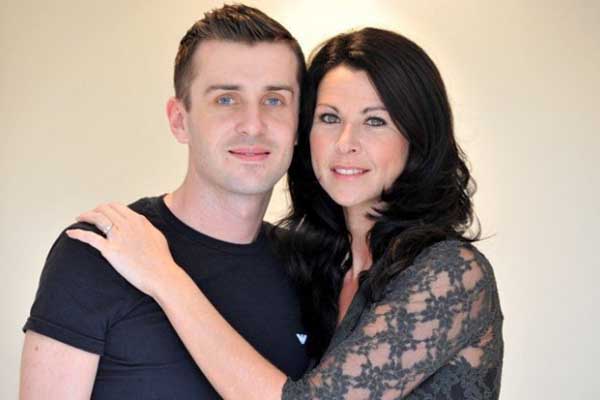 The pair first got to know each other on the professional circuit. Then, Mark decided to take things forward and asked his now-partner for a drink in 2006. Moreover, the two instantly clicked and began dating soon afterward.

The sportsman made a surprise proposal to his then-girlfriend, Layton, in 2010. He popped the question while on a gondola cruise in Venice.

The duo eventually married in Mexico in May 2011. Since then, both have been enjoying a comfortable life.

Mark Is A Father Of Babygirl

The pool player welcomed his daughter, Sofia Maria Selby, in November 2014. The latter is the apple of his eye and often appears alongside him.

Selby doesn't hesitate to share his child's photos on social media accounts. He calls her an angel and often posts his birthday wishes for her on his Twitter account. 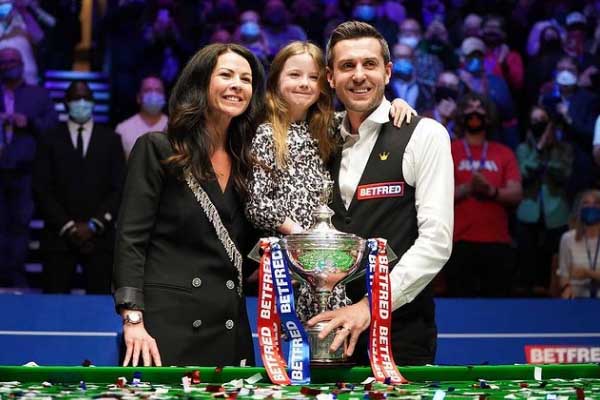 Although the athlete is often busy with tours and championship matches, he always gives time to his family. Hence, he is effectively balancing his work and family lives.

Selby has won numerous trophies but has no plan of stopping anytime soon. Hopefully, we will continue to see him winning more titles in the snooker world in the future.