There is almost no one who hasn't heard of American comedian Kevin Hart. He specializes in stand-up comedy and has acted on numerous movies and television shows. Moreover, the entertainer is a Grammy and Emmy nominee. Although many are familiar with his humble beginnings, only a few know his elder brother Robert Hart.

Unlike the improv comedian, the oldest Hart brother is involved in pool, a cue sport. He has participated in many professional pool competitions. Furthermore, the siblings share a strong bond and often show their support on social media. However, things weren't always the same, and they were estranged once.

So, let's get to know more about Kevin Hart's brother, Robert Hart, in this biography.

The pool player was born Robert Kenneth Hart, on September 19, 1971, in Philadelphia, Pennsylvania. He was raised in a single-parent home. Moreover, Robert Hart's father, Henry Witherspoon, was addicted to cocaine and got into many legal troubles. The latter was seldom present in his life.

Robert Hart's mother, Nancy Hart, did her best to raise her sons and gave him, in particular, total freedom. She forgave him for any mischiefs and mistakes. However, this style of parenting soon proved to be imperfect.

Robert joined a gang during high school. As a result, he soon began drug dealing and becoming involved in gang fights. Furthermore, the teen once tried to snatch a purse from an older woman. As such, he slowly became estranged from both his mother and younger brother. 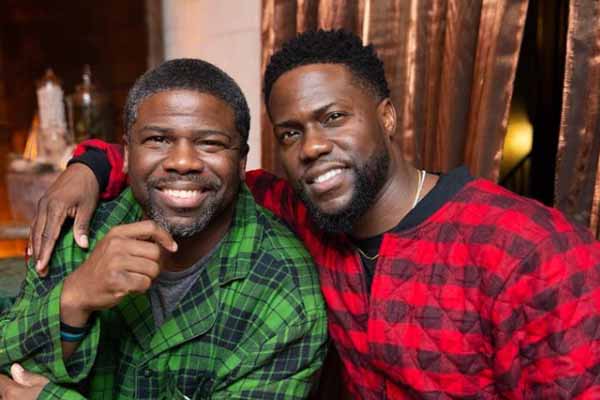 Finally, Robert's mom, Nancy, took him to court to get emancipated. Her reasoning was to make her son responsible for his own mistakes and own up to them.

It also caused Robert Hart's younger brother, Kevin Hart, to experience more strict rules at home. He had to undergo a structured and systematic routine set up by their mom.

Eventually, Robert turned sober and changed his life for the best.

Robert Hart Net Worth And Career

The athlete has shown tremendous improvement in both personal and professional lives. In addition, he has competed in several pool tournaments over the years. So, Robert Hart's net worth mainly comprises his earnings from his pool career. However, it also includes his income from prize money, sponsors, etc.

The pool player is currently sponsored by Predator Cues and TC Bandages. He often promotes their products on his social media accounts. Furthermore, it also adds up to Robert Hart's earnings. 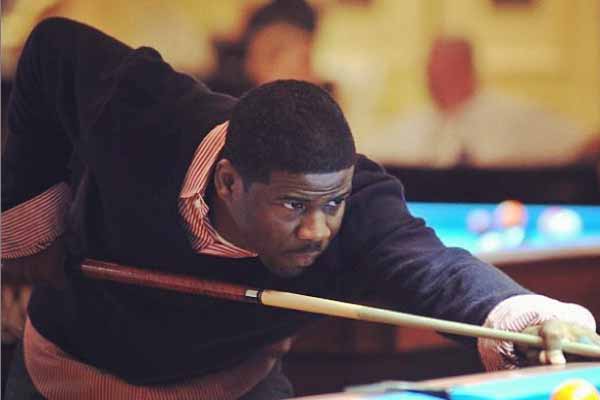 Robert Hart has amassed a fortune from his career as a pool player. Photo Source: Robert Hart's Instagram.

Speaking of a successful career, Robert Hart's brother, Kevin Hart is one of the most recognized comedians in the world. He earns millions from his movies, merchandise, endorsements, etc. Moreover, the actor's income from touring alone is estimated to be $70 million in a year.

According to Celebrity Net Worth, Kevin Hart's net worth amounts to $200 million. He is one of the highest-paid comedians in America.

Nevertheless, Kevin Hart's brother, Robert is prospering well in his career and earning a significant amount. So, let's take a look at what Robert Hart's income sources are.

After getting emancipated, Robert Hart had to earn money for his survival. So, during that period, he must have done some odd jobs here and there.

According to one Variety article, the eldest Hart once had a barbershop. But, Robert Hart's father, Henry Witherspoon, robbed his store and crashed his car.

There is no information on how Robert became interested in the pool. But, he indeed has immense skill for the sport. Furthermore, the player has competed against Darren Appleton, George Vlacich, and Brandon Shuff. Having won numerous matches, Hart undoubtedly pocketed a considerable sum from his pool career

Some of Robert Hart's earnings over the years, as per AZ Billards are tabulated below:

The sportsman's current pool ranking is 209 in World Pool-Billiard Association (WPA). He scored 420 points at the 2021 U.S. Open which helped increase his ranking.

Thus, Robert Hart's net worth must have risen alongside his pool progress.

Robert Hart Has A Daughter

Unlike his sibling Kevin Hart, the billard player has led a private life. He seldom talks about his relationships in public. In addition, none of Robert Hart's girlfriends has ever been introduced to the world.

While not much is known about his love life it is a known fact that the athlete is a proud father of a baby girl. The latter has already completed her high school.

Moreover, Robert Hart's daughter is a good pool player like her father. But we might have to wait for a while to know if she will follow in his footsteps or not. 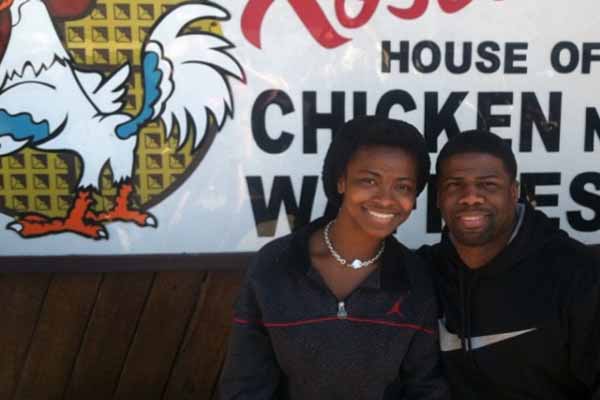 On the other hand, there is no news available regarding Robert Hart's baby mama. We aren't sure whether they were married or not previously. Still, going through his Instagram account, the ex-pair is likely not together. Nonetheless, they have managed to co-parent and raise their daughter.

Additionally, Robert has a close bond with his nephews and nieces. Kevin Hart has four children, two with his ex-wife, Torrei Hart, and two with his current wife, Eniko Parrish. All of the comedian's kids, Heaven Hart, Kenzo Hart, Kaori Hart, and Hendrix Hart can be seen spending a lot of amazing time with their uncle.

Robert Hart had strayed off on the wrong path but eventually decided to be a better person. He had also reconciled with his mother before her death in 2007. In addition, both Kevin and Robert have solved their issues and misunderstandings. They often show support and admiration for each other on Instagram and in interviews.

Furthermore, Robert has mentioned his determination to become the no.1 pool player on his Instagram bio. Hopefully, he will achieve his dream soon.