Justine Musk is one of the most recognizable women in the world. Popularly known as entrepreneur Elon Musk's ex-wife, Justine, is a Canadian novelist. She is best known for her contemporary fantasy novel BloodAngel.

The author came to the limelight when news of her divorce from former spouse Elon Musk broke on the internet. Though many people are familiar with Elon, few know his first wife, Justine.

Today let us take a peek at Justine Musk's lifestyle and career.

Justine Musk, aka Jennifer Justin Wilson, was born on September 2, 1972. The author was born and raised in the Canadian city of Peterborough, in the province of Central Ontario. Justine describes her childhood as lonely, and she even refers to herself as a lonely kid, suggesting that she was an only child.

Justine is a private individual who avoids discussing her personal life in public. The author rarely discusses her family. Consequently, little to no information about Justine Musk's parents and childhood is known. 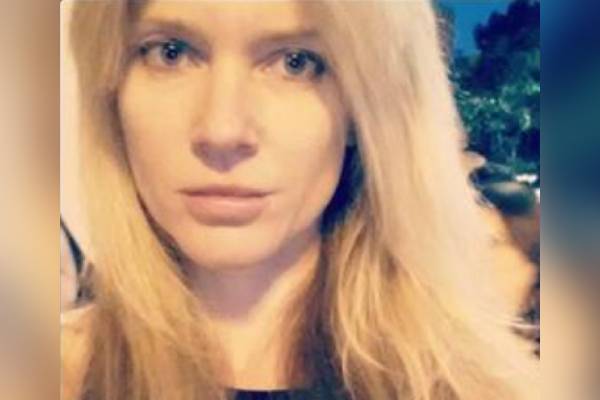 Justine Musk describes herself as a lonely child while growing up. Image Source: Justine Musk Twitter.

Musk went to Queen's University in Kingston, Canada, and obtained a bachelor's degree in English literature after graduating from high school. After completing her university degree, Justine went on to teach English in Japan.

Justine had always aspired to be a novelist. She first became interested in becoming a writer while in her first year at Queen's University in Ontario, Canada. Coming from a small village, the writer had high hopes for making her ambition come true.

At present, the author has a long list of successful publications under her belt. Musk's parents and family plus friends must be pleased to have someone with her level of talent in the family.

Career As An Author

Justine Musk began her career as a bartender in Canada before pursuing her dream of becoming a writer. She was still writing her works at the time, and she was debating whether to return to Japan or continue her education in the United States. Afterward, she decided to pursue a career in Japan rather than attend graduate school.

Elon Musk's ex-wife debuted as a writer in 2005, many years after the initial notion. BloodAngel, a contemporary fantasy novel published by Penguin Books' ROC imprint, is her first novel. In 2007, two years after her debut, she followed it up with another book, Uninvited.

Shortly after, Justine released her third novel, the sequel to BloodAngel, Lord of Bones, in 2008. She also wrote few stories published in the compilation books The Mammoth Book of Vampire Romance 2: Love Bites and Kiss Me Deadly: 13 Tales of Paranormal Love.

Justine published her fourth novel, A Flighted Friend, in 2020, almost a decade after her last book. Soon after, she wrote Crystal Connection: A Metaphysical Styling Guidebook which Kind Press published in 2021.

With her ever-increasing popularity, Justine Musk's career is on the rise. We can only expect her to publish even more fantastic books in the future.

Marriage With Elon Musk And Children

Elon Musk and Justine initially met at Queen's University when they were both students. Musk is said to have fallen in love with Justine after seeing her on campus. However, when Musk began courting Justine and inviting her on dates, she was skeptical. Later, Justine eventually caved in due to his persistent nature.

The now-divorced pair went on a few dates before Justine chose to go to Japan, ending their relationship. However, when she returned to Canada, the couple reconnected. According to Justine, Musk was very romantic at the time. Elon Musk even gave her his credit card on one of their dates and told her to buy as many books as she likes. 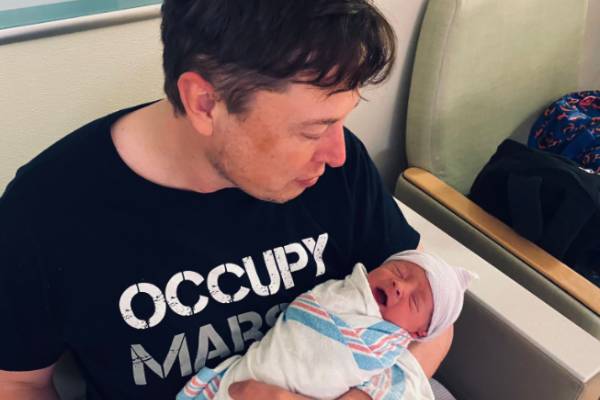 After a few months of living together in Silicon Valley, Justine and Elon Musk got married in 2000. Image Source: Elon Musk Twitter.

After a few months of living together in Silicon Valley, Justine suggested that they get married. Musk agreed, and the two married in the year 2000.

Nevada Alexander Musk, the couple's first child, was born in 2002 and died ten months after sudden infant death syndrome. Elon spent more time at work to cope with the trauma of losing their first child. Justine, on the other hand, dealt with the loss by planning to have more offspring.

Not wanting to take any risk, the pair sought help from an in-vitro fertilization clinic. In 2004, Justine gave birth to twins Xavier Musk and Griffin Musk. Moreover, in 2006, she gave birth to triplets Saxon Musk, Kai Musk, and Damian Musk.

What Led To Justin And Elon Musk's Divorce?

Although everything appeared fine to the outside world, the former Musk couple were having internal conflicts and always arguing.

Furthermore, two months before their wedding, Justin Musk's ex-husband made her sign a postnuptial agreement, stating it was not a prenuptial arrangement. Elon reminded her he was the alpha of their relationship even during their first dance at the wedding.

In an interview, the author later revealed that she was aware of Musk's aggressive conduct at the time but didn't think much of it because she trusted him and his decisions.

Elon's drive to compete and conquer his business caused his marriage to deteriorate. Hence, just a few months after their wedding, a unique dynamic began to emerge between the couple. Elon's judgment was always superior to Justine's, and their decisions revolved around his opinions. 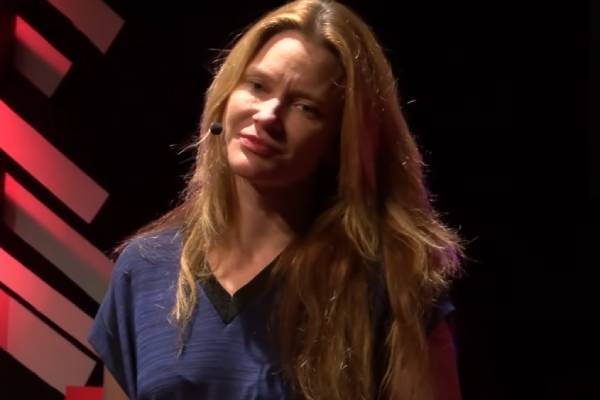 Justine Musk's ex-husband would constantly point out her shortcomings, to the point where the author had to remind her then-husband that she was his wife and not his employee. The author did not expect Elon to inform her that he would fire her if she worked for him.

Elon Musk filed for divorce in late spring 2008 after giving Justine an ultimatum to either fix or end it. The couple eventually got joint custody of their five children. Justine later said that she did not regret getting married or the divorce and made peace with it.

Justine Musk has had her fair share of dating experiences. She had already dealt with a breakup with an older man she had left in her hometown before meeting her ex-husband.

After her divorce, Musk revealed, in an interview with Marie Claire, that she had developed a love interest with a man she had known informally for years. Sadly, the author did not name her current lover.

However, no news of the couple has surfaced, suggesting that they may have broken up. It is also possible that the pair may simply be keeping their personal lives quiet.

On the other hand, Justine Musk's former spouse is dating musician Claire Elise Boucher, also known as Grimes. He also became the father of six in May of 2020 when the pair welcomed son X AE A-XII.

Justine Musk Net Worth and Earnings

The Canadian author rose to fame by launching her fantasy novels and her divorce to billionaire Elon Musk. So, it's no wonder that Justine Musk's net worth is a very nice round sum.

Justine must have gained a considerable fortune from her profession as a novelist, contributing to such a prolonged and successful career. Some of Justine Musk's books, along with their prices, are:

Justine Musk's net worth must be increasing dramatically as many people continue to buy her novels.

Furthermore, after Justine and Elon Musk got divorced in 2008, the author reportedly received $170K on average monthly legal fees. Elon also pays $20,000 per month for clothing, shoes, and other expenses. Justine also received the family residence in Bel Air where she resides with her children.

Even though the writer is secretive about her earnings, there is no doubt that Justine Musk's net worth is in millions.

On the other hand, Justine's divorced husband is the second richest person in the world after Jeff Bezos and has a net worth of around $160 billion, according to Forbes.

Pascal Duvier is a former German Army and Judo player. He came into the limelight after ...

Mez, formerly known as King Mez, is a rapper hailing from Raleigh, North Carolina. The ...