Julian Broadus is the son of Snoop Dogg, who was born out of an extra-marital affair. Photo Source: Julian Broadus' Instagram.

Snoop Dogg is a famous hip-hop icon in the music industry. Since his debut back in 1992, he has showcased incredible rapping, songwriting, and song-producing skills. Moreover, the rapper has collaborated with many artists over the years and has also appeared in many television series and movies.

Alongside his musical journey, Snoop is known for being a family man. His three renowned children have followed in his footsteps into the music and entertainment sectors. However, very few people are aware of the singer's third son, Julian Broadus. The latter is also trying to pursue a music career like his father.

So, who is Snoop Dog's lesser-known child Julian Broadus; let's get to know in this biography.

Born Out Of An Affair

The celebrity child was born, Julian Corrie Broadus, in June 1998 in the U.S.A. He was conceived before Snoop Dogg's marriage with Shante Monique Taylor in 1997. Moreover, Snoop and his wife are childhood sweethearts.

The pair were nearly divorced due to Dogg's extramarital affair in 2004. However, they renewed their marital vows in 2008 and have been going strong since then.

On the other hand, Julian Broadus' mother, Laurie Holmond, wasn't aware of the rapper getting married until June 1997. She broke up with him but was already pregnant with Julian.

Nonetheless, Snoop was with his ex-beau at the time of Broadus' birth in the hospital. He also took financial responsibility for his son. However, the world was still unaware of the child until Holmond established paternity several years later. 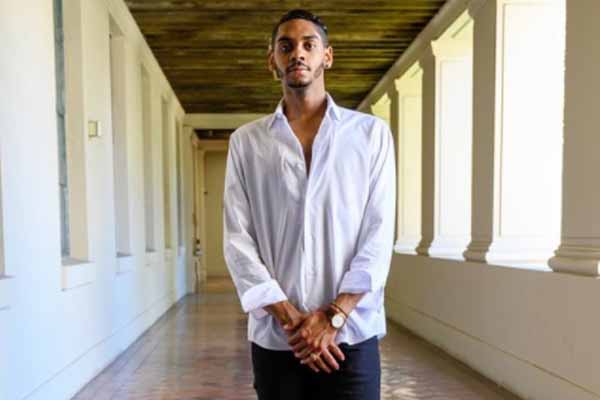 Julian was interested in basketball from a young age. He began honing his skills earlier in high school. But, sadly, the player broke his hand, which led him to quit basketball and pursue music.

Broadus was enrolled in the University of California. However, it is unclear whether he has graduated or not.

Julian Broadus has three half-siblings from his dad's side. His eldest half-brother, Corde Broadus, is a rapper like their father. Furthermore, the latter and his partner Soraya Love have two children Eleven Love and Sky Love.

Moreover, Julian Broadus' half-sister, Cori Broadus, is an R&B singer and owner of CHOC Factory. The latter suffered from depression and mental trauma for several years.

Julian Broadus Net Worth And Career

Unlike his siblings, Broadus hasn't received personal guidance from his father. Nevertheless, he is gradually making himself be known as a singer and actor. In addition, the emerging artist is currently employed as a real estate agent.

So, Julian Broadus' net worth includes his income from his various endeavors as well as his earnings from endorsements.

Speaking of Julian Broadus' father, Snoop Dogg has a net worth of $150 million and is one of the richest rappers in the world. He has sold over thirty-five million albums worldwide. Moreover, the songwriter has earned a considerable sum from acting in some of the popular tv shows and films.

Aforementioned, Julian Broadus decided to pursue a music career after a hand injury. However, he isn't planning on becoming a rapper but rather an R&B singer. Moreover, the newcomer released his debut song in 2018. But, he is still learning more about the music and hasn't dropped another song so far.

Broadus was featured on his dad's music video Drop It Like It's Hot in 2004. He was joined by his two half-brothers and American rapper Pharrell Williams. 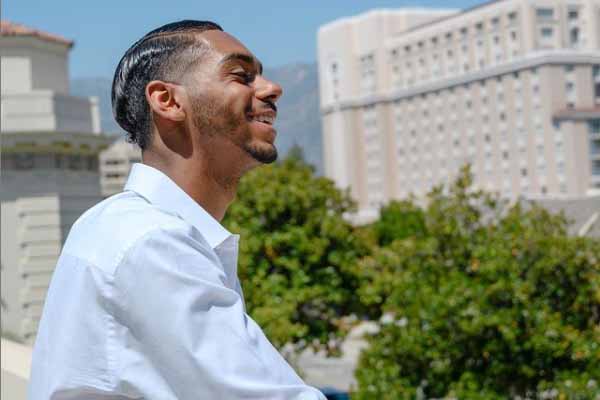 As for Julian's real estate career, he is currently working under Agents Of LA. It is a full-service luxury real estate company located at Westlake Villiage. In addition, the real estate agent is based in the Long Beach area. So he must be making progress in his chosen career field.

The emerging singer has recently announced his first acting project in July 2021. He will be making his acting debut in the film Charge it to the Game.

The artist has just begun his career and has a long way to go. As such, Julian Broadus' net worth is bound to increase in the future.

Does Julian Broadus Have Girlfriend?

All of Snoop Dogg's children have found their better halves and are happily co-habiting together. But what about Julian Broadus? It looks like he is more concentrated on his career than dating at the moment.

Going through his Instagram account, Broadus doesn't appear alongside any female companion. He hasn't revealed about his partner in his interviews as well. So, the R&B artist is possibly single at present. 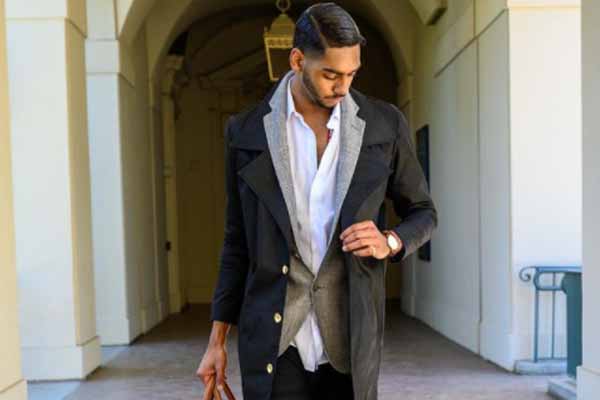 Besides, there have been no rumors about Julian Broadus' girlfriend. So, even if he does have one, he is doing an excellent job keeping her away from the media's scrutiny.

Julian Broadus is trying to find success all on his own. He has an ambition of creating his name for himself instead of standing under his father Snoop Dogg's fame. Hopefully, we will see him continuing his father's legacy in the upcoming days.