Ethereum has risen to be the world's second-largest cryptocurrency after Bitcoin. However, its high fees and slow transactions have created barriers for the users. And addressing these problems is a blockchain platform, Polygon.

Jaynti Kanani is one of the masterminds behind this unique creation. He switched from a corporate job to startup companies before discovering bitcoin and blockchain. Furthermore, the CEO was the main instigator in developing the idea of establishing a platform for Ethereum's scalability.

But how much has Jaynti gone through to reach his current status; let's find it in this biography.

The businessman was born in the outskirts of Ahmedabad, India. His parents rented a small house where they raised him and his sibling.

Jaynti Kanani's father was a diamond factory worker who prioritized education greatly. Despite their low economic status, he took loans to pay for his son's education. So, Jaynti was able to complete his high school and enroll in a prestigious university.

Likewise, Jaynti Kanani's mother must have sacrificed a lot to raise him. She must be very proud of his current accomplishments and success. 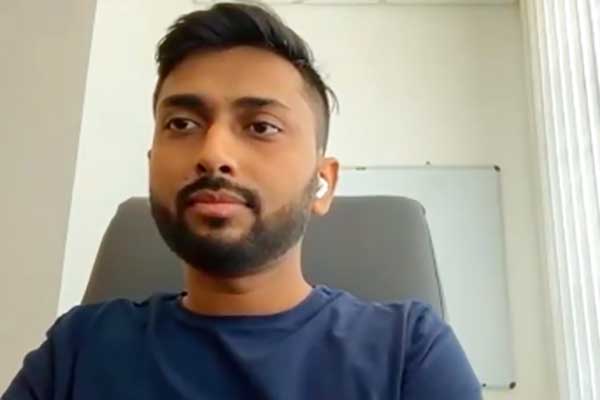 The entrepreneur majored in Information Technology at Dharmsinh Desai University. He obtained a Bachelor of Engineering (BE) in IT degree in 2011.

Kanani understood his family's poor economic situation and started working right after graduation. His goal was to pay his dad's debt for his education and his sister's marriage.

Jaynti Kanani Net Worth And Career

The DDU alumni first worked as a senior software engineer in Persistent Systems. His salary was $80.45 (6000INR) from his first job. But he later ventured to different sectors before founding Polygon. So, Jaynti Kanani's net worth mainly comprises his earnings from his company and other investments.

While working in Persistent, the businessperson came across Bitcoin and the unlimited possibilities it offered. So, he started working in startups and learning more about cryptocurrencies. His startup jobs entailed Function Space's software artisan and Housing.com's data scientist.

Kanani tried to build a few apps for a global payment method, such as the prediction market for Game of Thrones. He also freelanced, made some money from crypto, and finally co-founded Matic Network (Polygon) in 2017. 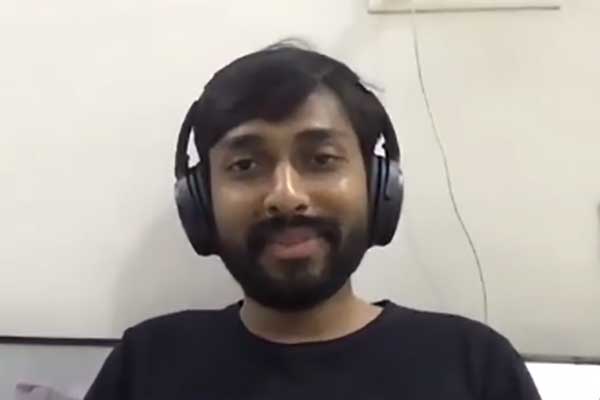 Aside from Jaynti, Sandeep Nailwal, Anurag Arjun, and Mihailo Bjelic are co-founders of Polygon. In addition, Shark Tank star and billionaire Mark Cuban has invested in Polygon, and Ethereum Cat Herders co-founder Hudson Jameson is on the advisory board.

Likewise, Polygon's native token, Matic's value was $26 million in 2019. It has now risen to over $14 billion as of January 2022. Moreover, Matic's price is $2.43 as per crypto.com on January 4, 2021. Its increment has turned the co-founders, including Kanani, into billionaires.

Aside from that, the entrepreneur has made personal investments in many companies. For instance, he invested $1.5 million in Polysynth on November 16, 2021. Of course, his investments must also benefit him financially.

Hence, Jaynti Kanani's net worth must be massive, thanks to his blockchain career. He also ranks among the Indian crypto billionaires.

The Polygon co-founder has gained attention from the beginning of his career. His popularity has continued to increase alongside Polygon's success globally. So, he has a huge fan following from all around the world.

The engineer's fans are also curious about his personal affairs. Hence, we often see searches regarding Jaynti Kanani's wife or partner on social media.

Well, to answer the inquiries, Kanani is a married man. However, he seems to value privacy and hasn't revealed his spouse in the media. Moreover, considering his status, he might have kept his family secret to avoid unnecessary media scrutiny.

Going through his interviews, the CEO mentioned he was in deep debt from taking loans for marriage. So, he might have married his partner before starting Polygon. But besides that, he hasn't opened up about her.

Nonetheless, Jaynti Kanani's wife must be a lovely and supportive lady. She likely encourages her husband to continue striving forward in his career. 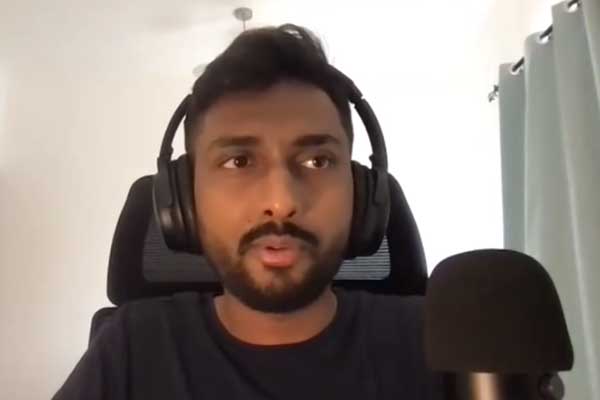 The software developer's Twitter account bio introduces him as a husband and father. Again, he hasn't revealed how many children he has in public. Still, he must love his children wholeheartedly and spend his free time with them.

Hopefully, Kanani will share details of his partner and children in the upcoming days.