Glenn Stearns is an American businessman, and the founder of Stearns Lending. image Source: Social Media.

Known for his track record of bringing his vision and passion to life via hard work, and persistence, Glenn Stearns is now CEO of Kind Lending, No matter how much of a multimillionaire he has become, the serial entrepreneur is connected to his roots.

Let's get a deeper outlook of Glenn's real life in which he rose from poor beginnings to dizzying heights of prosperity.

Had A Rough Childhood

Glenn Stearns grew up in an underprivileged region on the outskirts of Washington, D.C. in 1963. Glenn's father worked as a printer, while his mother was a grocery store clerk and a cleaner. He was raised in a family that struggled with alcoholism and lacked formal schooling. Not only this but Glenn was diagnosed with dyslexia at an early age. In addition, he failed his fourth-grade exam. 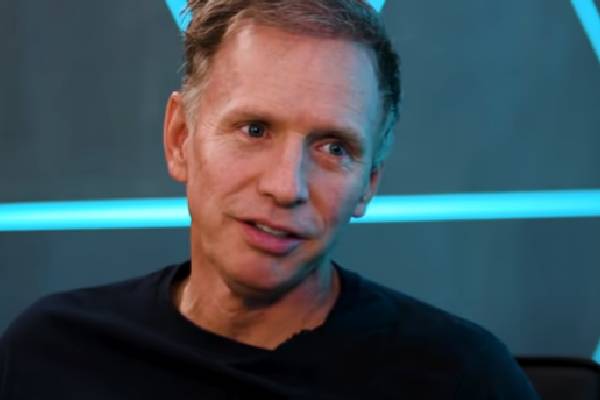 Adding to his plate, the founder of a highly successful lending company, became a father at the age of 14. Despite this, Glenn graduated from a public high school. He became the first person in his family to acquire a college degree through many part-time jobs, as well as student loans and government assistance. Moreover, the multimillionaire graduated with a bachelor's degree in economics.

The astute businessman remained in California and worked as a home loan officer until launching his own mortgage company ten months later. Stearns Lending is based in Santa Ana and was founded in 1989. Well, credit goes to his vision and dedication that as of today, Glenn Stearns' net worth is $500 million.

Mortgagestats.com listed Glenn as a top 20 residential lender by total volume in the second quarter of 2012. The same year he was also listed as the fifth-largest privately held lender in the United States.

Moreover back in a 2005 broadcast panel appearance, Stearns warned the credit and loan markets would collapse and encouraged businesses to quit making risky loans. Despite the fact that the mortgage-industry crisis of 2007 proved Glenn's intuition, his company lost 80% of its income in a couple of months. Stearns, on the other hand, turned hardship into an opportunity once more.

As several of his competitors went bankrupt, the CEO began hiring teams of mortgage professionals from all across the country who had been laid off by previous employers. He employed over 1,000 people between 2007 and 2009. Stearns Lending had its best year ever at that time in 2008, indicating that the plan had paid off.

In fact, Mortgage Technology magazine designated Stearns Lending as one of the top Tech-Savvy Lenders. No wonder, it must have led to the wide increment in Glenn Stearns' net worth.

Here is a little glimpse of Glenn talking about risky business ventures.

Glenn continues to lead other financial services companies under the Stearns Corp. umbrella including his new company Kind Lending, LLC. He has also starred in the Discovery Channel show, Undercover Billionaire which must have helped increase his fortune.

Furthermore, Stearns is involved in a number of charitable efforts. The business tycoon and his wife were even named American Couple of the Year by the Starkey Hearing Foundation for their philanthropic endeavors. As much as Glenn's earning sources are, the same are his charitable sides.

Similarly, you might love to read about one of the wealthiest men of the world and CEO of Space X Elon Musk.

Glenn Stearns Is A Married Man

Glenn and his spouse Mindy Burbano Stearns, a Hollywood reporter, met for the first time at the Palms Casino in September 2002. For the records, Glenn Stearns' wife is a former dental hygienist, radio DJ, and played the gym teacher in the film The Princess Diaries. Furthermore, that night she was with her friends while the real estate tycoon was busy gambling.

Nothing more happened as at the end of the night the couple just exchanged greetings. However days later, while flipping channels, on one of the evening news the businessman caught another glimpse of Mindy. Then, the urge of sending an email came to him so, he did. Soon after, the couple ended up attending a Jimmy Buffett concert together.

Shortly after, the couple's romance accelerated. Glenn was invited to Mindy's parents' place in Forest Grove for Thanksgiving. The couple was passionately in love by the following spring, and they'd bought their dream home. This was no ordinary California beach hut; it was a $12 million residence in Newport Beach. The multimillionaire decided to pop the question the same day he acquired the house.

Well just like the same way it was supposed to go, Mindy said yes! After that, the pair had a wedding on October 11, 2003, that cost roughly $1 million, according to Glenn's estimation. 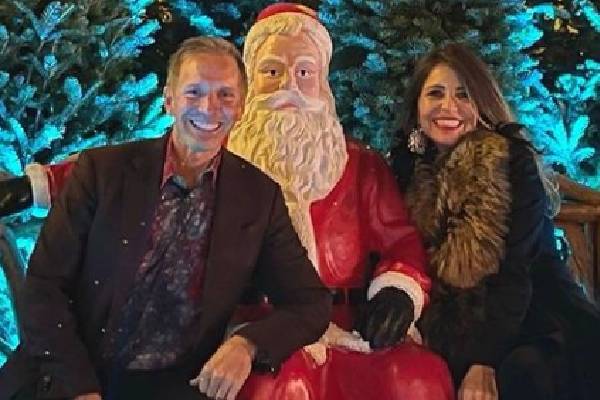 Glenn and Mindy are still head over heels in love after decades of marriage, and their romance is still going strong but, she is not his first wife. Glenn formerly married Amber Stearns aka Amber Urone, who he still considers a close friend.

Is A Proud Father Of Six

Glenn has six children in all. His eldest child, Charlene Stearns, was born when he was just 14 years old. Kathy, Charlene's mother, was 17 at the time, therefore Charlene was primarily raised by her maternal and paternal grandmothers. The philanthropist has previously stated that Charlene felt more like a younger sister than a daughter at the time and that she is now his best friend.

Glenn has two grandchildren, both of which are Charlene's children. In addition, the multimillionaire has three sons from his first marriage to Amber, Skyler Stearns, Colby Stearns, and Trevor Stearns. He has two daughters with his second wife, Mindy named Taylor Stearns and Brooke Stearns. 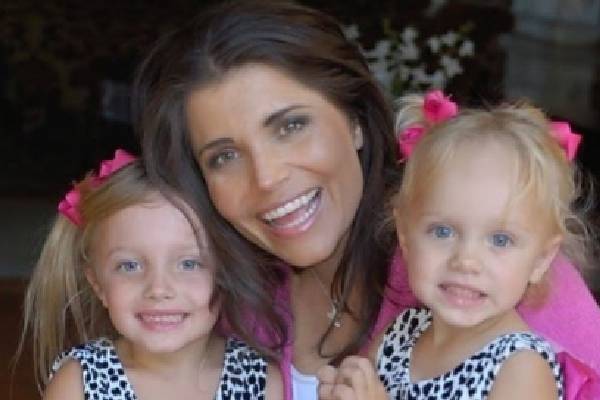 The Stearns family is one huge, happy bunch and Glenn Stearns' children all have a great bond with one another. We hope the businessman continues to enjoy his life surrounded by his loved ones.