Baseball is one of the beloved sports in America. Many people are familiar with the players, teams, and their legacy. However, only some are aware of the owners of these notorious baseball clubs. And one of such successful business people is Bill DeWitt III.

The business tycoon is currently holding the position of president of the St. Louis Cardinals. The latter is a famous American MLB team with eleven World Series Championship titles under its credentials. Furthermore, the businessman is responsible for every decision related to the club. As a result, he has made several changes over the years for the team's benefit.

So, let's go through Bill DeWitt III's beginning and journey to reach his current status in this biography.

The businessman was born William Orville DeWitt III on March 8, 1968, in Cincinnati, Ohio. His family's business beginning could be traced back to his granddad. Bill DeWitt III's grandfather, Bill DeWitt, initially began working as a soda seller to help his family. Later, through his hard work and intelligence, he became the St. Louis Browns and Cincinnati Reds owner.

Bill DeWitt III's father, William DeWitt Jr., followed in his dad's footsteps in business. He purchased the Cardinals back in 1995 and is one of the wealthiest MLB team owners. Likewise, Bill DeWitt III's mother, Katharine Cramer DeWitt, has supported her husband's career from the beginning. 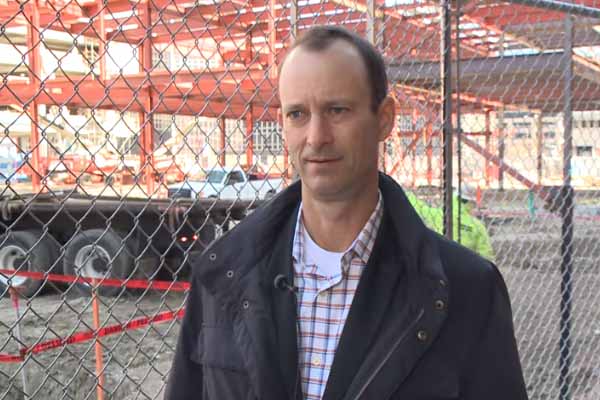 Bill DeWitt III's grandfather, Bill DeWitt, was the first person in the family to own a baseball club. Photo Source: Social Media.

With his family being involved in baseball, Bill developed a love for the sport from a young age. He was preparing to inherit the family business while attending Taft School. Moreover, the young guy got his undergraduate degree from Yale University. He later graduated with a Master's degree in Business Administration from Harvard Business School in 1995.

After graduation, DeWitt began working for the Cardinals soon after. His sisters Margot DeWitt and Katie DeWitt have also worked for the baseball club.

On the contrary, Bill DeWitt III's brother, Andrew DeWitt, has chosen to pursue a different sector than baseball. He is the founder and CEO of Dewey's Pizza.

The business mogul is one of the most financially successful baseball owners. His fortune rivals other baseball team executives such as John P. Angelos, Dick Monfort, Hal Steinbrenner, Christoper Ilitch, and many more. Furthermore, the Cardinals' president also earns millions from his other investments and endeavors. So, Bill DeWitt III's net worth must be a considerable sum thanks to his business career.

Speaking of earnings, DeWitt III's father, William DeWitt Jr., is considered one of the wealthiest baseball owners in the world. First, he bought St. Louis Cardinals for $150 million, and now its value has risen by millions of dollars. Moreover, the business magnate has invested in numerous businesses like Reynolds and DeWitt & Co. which owns 63 Arby's franchises. The latter generates $3.884 billion in revenue.

With a billionaire for a father, Bill has undoubtedly inherited the business mind and is now handling the majority of the family business and earning a considerable sum. So, let's take a look at how DeWitt III is earning a fortune.

Aforementioned, Bill DeWitt III was guaranteed a position in the family business from a young age. First, however, he had to prove his worth and gradually work his way up. Moreover, the businessperson joined St. Louis Cardinals as head of merchandising in 1996. He worked in marketing and operational tasks during that period.

Bill was also involved in the development of Roger Dean Stadium in Florida. Afterward, he became the senior vice president of business administration for the Cardinals. Furthermore, right after the promotion, the businessman supervised the designing and construction of the Busch Stadium in 2006. Its construction cost $365 million at that time.

DeWitt eventually became the president of the St. Louis Cardinals in March 2008. He oversees the team's aspects, including its affiliates Memphis Redbirds, Springfield Cardinals, Palm Beach Cardinals, etc. Furthermore, he manages the day-to-day business operations of the club. 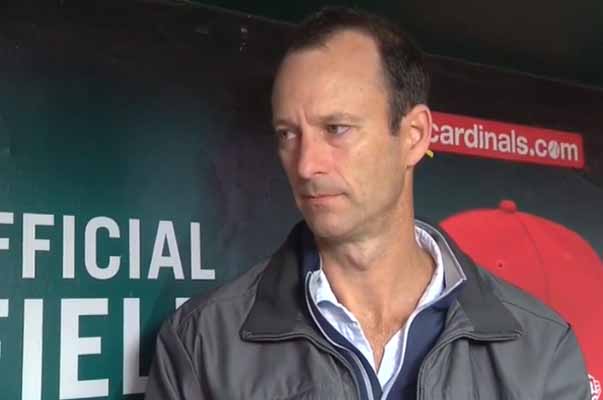 Although managing the MLB team is stressful, DeWitt hasn't lost his composure. Under his leadership, the St. Louis Cardinals' value has reached $2.245 Billion as of March 2021.

Hence, Bill DeWitt III's net worth must have risen over the years.

Alongside running the notorious baseball club, the business tycoon is a family man. He is happily married to Ira Dewitt, aka Ira Aldanmaz DeWitt. The latter is a doctor and music executive. Additionally, Ira holds a Ph.D. degree in psychology and education.

It isn't exactly known when the pair started dating but, they wedded on September 21, 1996. Nonetheless, the couple must have been in a relationship for a while before tying the knot. 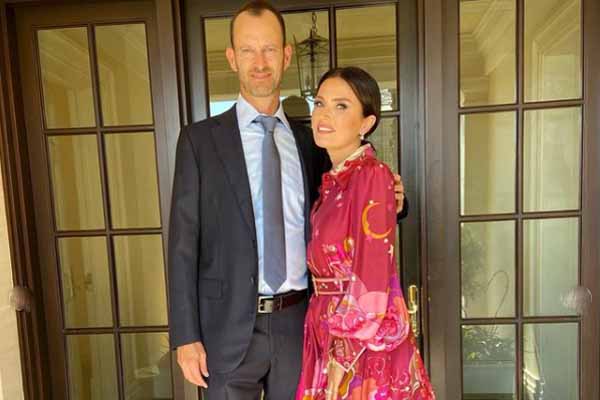 The DeWitt couple have been married for more than two decades and are blessed with three children. Their oldest daughter, Natalie DeWitt, is a Yale student. In addition, Natalie is quite popular on social media with more than 2K Instagram followers.

Likewise, Bill DeWitt III's son, William Orville DeWitt IV, seems to be a musician and a band member. He graduated from high school in 2020.

Many sites suggest that Bill and his wife are parents of only two children. However, on National Son's Day, Bille DeWitt's wife, Ira shared a picture of William IV and another young boy whom she also addressed as her son. The little one named, Jabin, is often featured on DeWitt's social media account. 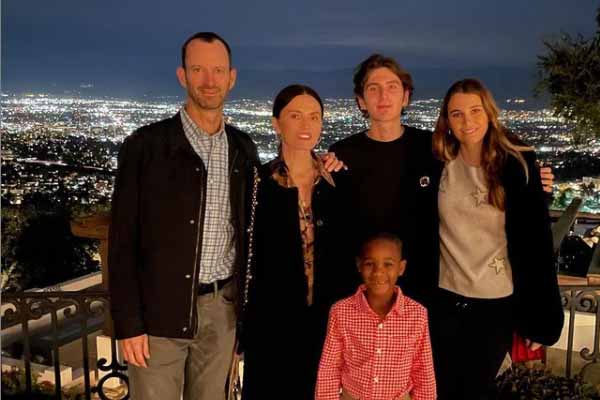 Bill DeWitt III is currently enjoying a comfortable life with his family. He is highly professional and working hard to raise St. Louis Cardinals to new levels. Hopefully, we will be able to see more of his better management of Cardinals in the future.