Chaz Ortiz is a well-known professional skateboarder and the youngest Tour champion in history. The skater earned his sponsorship through Zoo York at the age of thirteen and has been pushing his professional skating career ever since.

The American skater was also the youngest professional to join SLS at the age of sixteen in 2010. His skateboarding career has been attributed to his increase in fame and fortune. Let us know about Chaz Ortiz's biography and career.

Chaz was born on May 4, 1994, in Chicago and was raised alongside his younger sister by his loving parents. His father is named Mark Ortiz, a wrestler, while his mother's name is Natalia Ortiz. Chaz Ortiz's family had migrated to the U.S. in the early 1990s from Leon, Mexico, before settling in Chicago.

Though the pro skater has not shared many details about his caring family, he often expresses his gratitude towards his family members through his social handles. Though Chaz was a state wrestling champion at the age of 11, he was even more passionate about skateboarding and begged his father to get him a skateboard. 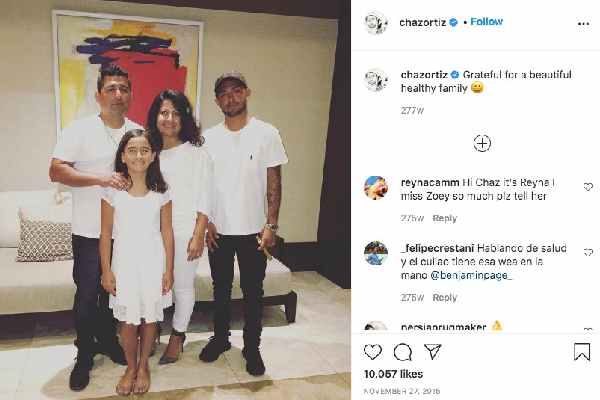 At the age of 10, Ortiz impressed Rob Dyrdek, a professional skateboarder, at his own skatepark when he Kick-flipped the 12-stair while it was still under construction. He attended Dundee-Crown High School, where he finished his education. He first learned skating with his cousin at the age of six and was recruited by Zoo York when Chaz was nine years old before making him a pro.

Soon, Ortiz started to practice jumps and skills at skateparks around his home before entering and winning many local skating contests. His career as a pro-skater has made him a famous and successful person today.

Chaz Ortiz's first contest was at a Damn Am Minneapolis 2003 Street Qualifiers event, where he was placed 44 among 75 contestants. He was only nine years old at the time. The following year, the skater competed in Damn Am Costa Mesa and Damn Am Minneapolis. His experience and talent for the sports grew even more as Chaz went on to compete in various competitions every year.

In 2006, he was placed 6th place in Zoo York Am Getting Paid 2006 Street Finals. His standings improvements attracted manny sponsors for the talented skater as he went on to win more championships.

In the Damn Am Minneapolis 2007, he was placed 2nd in the finals after coming out top during the semi-finals. Throughout the following years, Chaz Ortiz made a name for himself in the world of skating and was nicknamed Steeze. In 2009, Ortiz secured his first win of the Dew Tour and denying Ryan Sheckler his fourth De Tour title. The professional skater also won silver at the International X Games Mexico behind Greg Lutzka. The talented athlete went on to win at all three Dew Tour Stops before ultimately clinching the Dew Tour Cup in 2010.

The American athlete has also signed a deal with Gatorade, an energy drink company owned by PepsiCo. Chaz Ortiz's fame increased after his contest performance which attracted many sponsors, including DC Shoes, JBL, and many other brands. The pro-skater also won the Dew Cup at the PlayStation Pro in Orlando, Florida. Alongside his athletic career, the skater has also appeared in various TV shows, music videos, and films. It would not be an understatement to think that Chaz Ortiz has made over a million dollars throughout his career.

Chaz Ortiz's Net Worth and Earnings

According to ZipRecruiter, professional skateboarders earn an average salary of about $20K to $30K, varying their contracts, sponsors, and competition wins. As stated in NWP, Chaz Ortiz's net worth is estimated to be over $1.5 million. Also, there are many sites with incomplete data of the athlete's fortune. With such a long career in professional sport, Chaz Ortiz's fortune is sure to have surpassed over a million dollars. 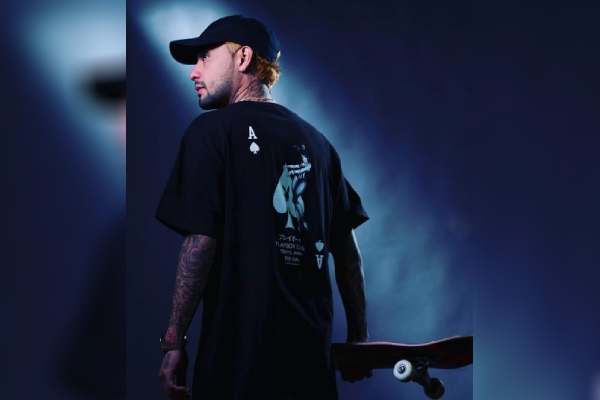 The skater's victories in various skate competitions are also a significant factor in increasing his wealth.

Alongside his winnings, Chaz Ortiz is sponsored by some big companies in the market, such as Diamond Supply Co, DGK, Ethika, FKD Bearings, Krux, Ricta Wheels, Uprise Skateshop, and Grizzly Griptape. Chaz Ortiz's endorsement deals have also undoubtedly helped to increase his net worth. His experience and expertise as a skating professional have made him a very wealthy person.

Like every pro-skater, Chaz Ortiz has his own brand of skateboards, which DGK produces. Likewise, the American skater owns a few skateboards under his name that are also available in the market for public purchase.

Behind every man's success lies a hand of a woman. However, victory came looking for Chaz Ortiz way before the woman of his life. Not to mention, the skating professional has also found the love of his life now. Chaz Ortiz's wife is named Maria Ortiz, with whom he got married in 2020. The lovely couple had been dating for a long time before eventually reciting their vows. The romantic pair also travels to exotic destinations and loves to post pictures of each other on their social media handles. 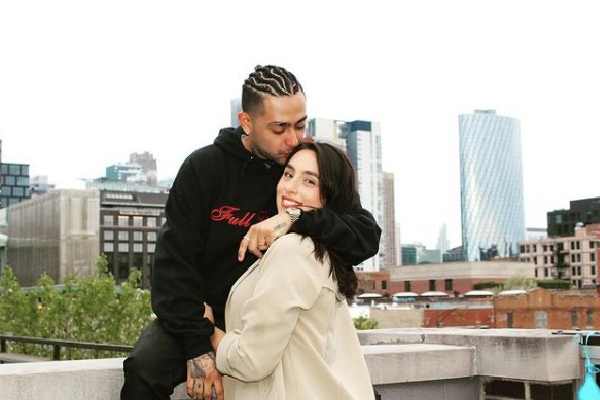 Though the lovebirds are totally in love with each other, they have not shared any details regarding their family planning and children. In addition to being a newlywed family, we can be sure to expect some beautiful offsprings from Chaz and his wife, Maria. Until then, we hope for the gorgeous couple to be happy and together for more years to come.