Courtney Vandersloot is one of the top players in the WNBA league. She currently plays as point guard for the Chicago Sky. Moreover, the athlete also plays for the European League. She is now signed with the Russian team UMMC Ekaterinburg.

The sportswoman's legacy goes back to her high school days. At that time, she was the basketball star of her hometown, brimming with potential. Eventually, the player made it into WNBA and began leading her team to many victories. For instance, she recently assisted Sky in getting their first WNBA championship.

So, let's go through Courtney's basketball journey and relationships in this biography.

Courtney Vandersloot Has A Supportive Family

The basketball pro was born on February 8, 1989, in Kent, Washington. She comes from a loving household that always believed in her dreams. Moreover, Courtney Vandersloot's father, Bill Vandersloot, built a sports court behind their family house for her. However, the former never played there instead of choosing to play in front of a neighbor's house.

Likewise, Courtney Vandersloot's mother, Jan Vandersloot, never missed out on any of her basketball matches. The latter supported her from the beginning of her career. 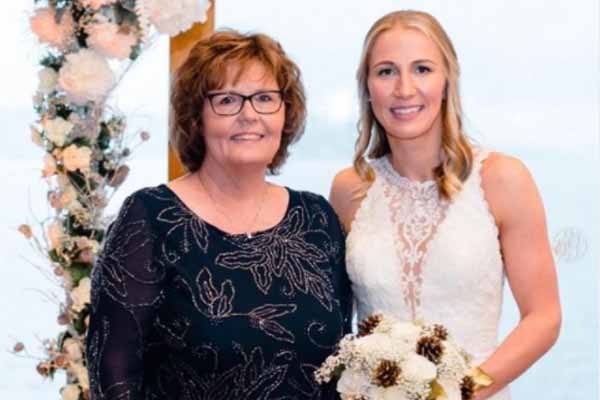 Courtney also has a sister named Kelsey Vandersloot Kirk. However, she isn't involved in sports like her sibling.

Although the Vandersloot brood doesn't have a sports background, she has always received her family's full support. She often shows her gratitude for them in the interviews.

The professional player played all kinds of sports as a child. However, she was primarily interested in soccer and idolized Mia Hamm. But, the young girl's attitude changed after attending a basketball camp before her sophomore year. It developed her love for basketball and made her quit soccer.

After attending Kentwood High School, the teen competed in numerous basketball competitions. She led the team to finish in third place at the 2007 Washington State 4A Tournament. In addition, she became the leading scorer at Kentwood. 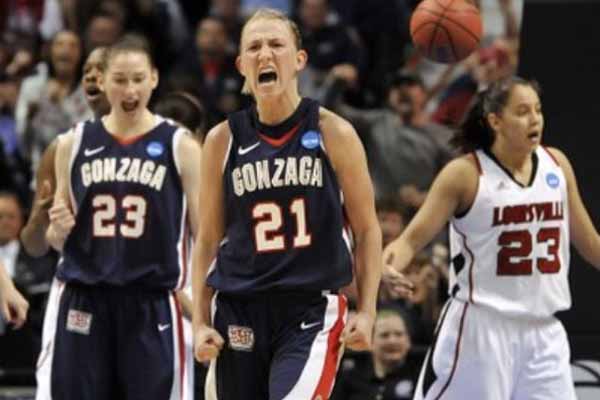 Vandersloot continued her momentum at Gonzaga University. She became the only athlete to win the WCC Tournament and Player of the Year thrice. Furthermore, the college student received Frances Pomeroy Naismith and Nancy Lieberman awards in 2011.

In addition to playing, Courtney majored in Sports Management and minored in communications studies. She finally graduated in May 2011.

The college graduate had a massive chance of being drafted in the WNBA. Several teams were waiting to recruit her. However, the bid fell to the Chicago Sky, who picked her third in the 2011 WNBA Draft.

The basketball pro became one of the five members of the All-Rookie Team on her first season. Her most notable accomplishment was leading Sky to the 2014 WNBA Finals. But, the team lost to the Phoenix Mercury.

Courtney has been named the WNBA assist leader six times in her career. She is also a five-time victor of the WNBA Peak Performer Award. In addition, she passed Sylvia Fowles for second all-time on the Sky's scoring list. 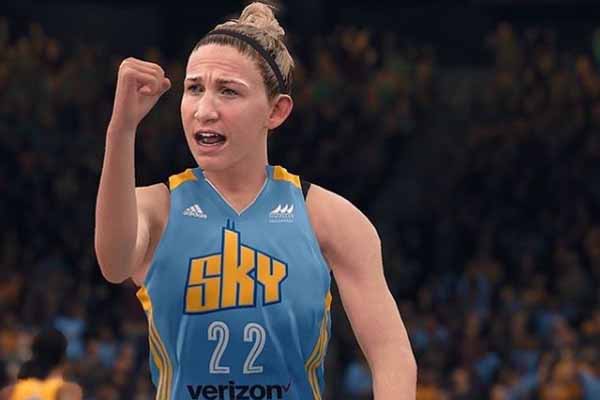 Aside from WNBA, the player also has several international titles under her name. For example, she led her former Turkish team Besiktas to win the 2017 Turkish National League Champion. Furthermore, the WNBA star is currently competing for UMMC Ekaterinburg during her off-season.

The athlete assisted the Chicago Sky to capture their first WNBA Championship on October 18, 2021. She also set a new WNBA postseason record with fifty assists.

Courtney Vandersloot Net Worth And Earnings

The professional player's assisting skills have led her team to beat their competitors numerous times. Despite her small stature of 5 feet 8 inches, she is a formidable opponent in the court. As such, she currently holds the top position in the Chicago Sky, and Courtney Vandersloot's net worth is also considerable.

Vandersloot has signed a two-year contract with the Sky worth $406,000. She earned $206,000 last season with the team. Moreover, Courtney's base salary for the 2021 season is $200,000. However, with the new championship victory, her income will undoubtedly increase more in the upcoming days. 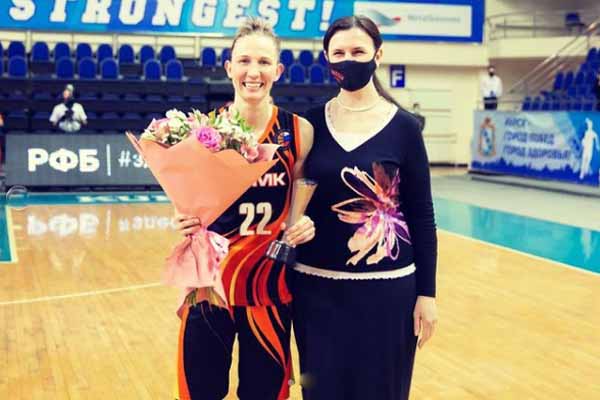 The sportswoman must also earn a fortune from her overseas games. As a result, several websites have also ranked her among the highest-paid WNBA players.

Hence, Courtney Vandersloot's net worth must be a notable figure from her professional sports career.

Who Is Courtney Vandersloot's Wife?

Aside from her successful basketball career, the blonde beauty is known for her relationship with Sky teammate, Allie Quigley. The latter is also a successful athlete with nearly two decades of professional basketball experience.

The pair first became teammates after Quigley joined the Chicago Sky in 2013. However, both only began dating after the 2013 season. Furthermore, the duo had to initially be in a long-distance relationship due to both training in different countries. But, their bond remained strong despite the obstacles.

The couple's relationship has also helped improve their careers over the years. Both parties challenge each other and train together to do their best in the matches. 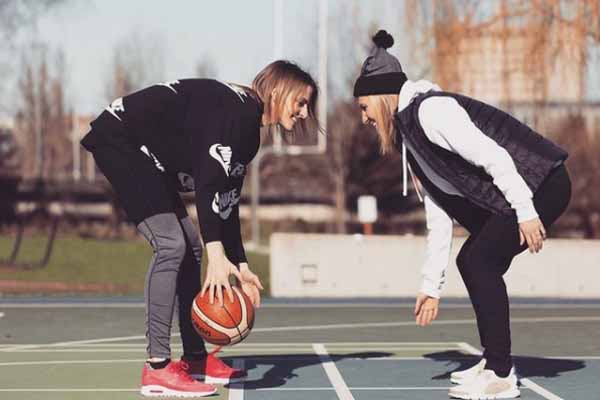 After dating for five years, Vandersloot decided to propose to her lady love. She asked the big question with a vintage-inspired ring in a small resort in Zion.

The duo finally married on December 27, 2018, in Seattle. Their family and teammates Gabby Williams and Diamond DeShields joined them at their wedding. Another married couple in the WNBA is Penny Taylor and Diana Taurasi.

Courtney Vandersloot's wife, Allie Quigley, has experienced both success and failure in basketball. She also plays for UMMC Ekaterinburg alongside her spouse.

The lovebirds aren't hesitant to show off their chemistry both on the court and outside. They are constantly training hard to get better results in the games. Hopefully, we will see them getting more championship wins in the future and possibly even welcoming children.