Terry Francona is a former baseball player who is currently the manager of the Cleveland Indians. Photo Source: Terry Francona's Instagram.

Every baseballer has a dream of making it big in the sports world. Some succeed in creating their name, and some continue their momentum even after retiring. And Terry Francona belongs to the latter category.

Francona excelled as a baseball player from the beginning of his career. Drafted during his college years, he played professionally for a decade. Furthermore, even after retiring, the athlete returned as a coach. He later also accepted a managerial role in some of the well-recognized baseball clubs.

So, let's get to know more about baseball legend Terry Francona in this biography.

Terry Francona Is A Son Of An MLB Player

On the contrary, Terry Francona's mother, Roberta Jackson, lacked baseball skills and couldn't catch a ball at all. However, the latter believed in her son's baseball abilities and supported him from the very beginning. 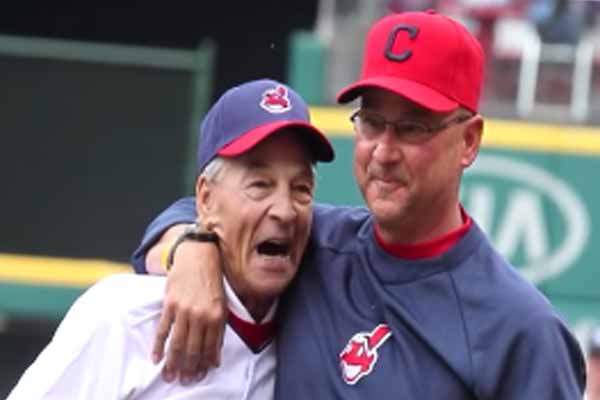 The athlete was motivated to follow in his dad's footsteps from a young age. As a result, he began his baseball journey at New Brighton Area High School. Furthermore, the teen was drafted by Chicago Cubs in the 1977 MLB draft. However, he had set his sights upon attending college after his high school graduation.

Eventually, Terry enrolled at the University of Arizona and joined the Arizona Wildcats baseball team. He showed his baseball prowess by leading his team to win the 1980 College World Series with his team. In addition, the baseballer earned the tournament's Most Outstanding Player Award. He later began his professional career.

The Montreal Expos picked Francona in the 1980 Major League Baseball Draft. He played for minor leagues before making his MLB debut on August 19, 1981. Moreover, the newcomer initially played as an outfielder for the first season in the 1981 National League Divison Series. His team played against the Philadelphia Phillies and ended up winning the game.

The sportsman later shifted to Expos' first base and played for one hundred games. He competed in some of the biggest baseball competitions for the team. After playing for five seasons, the Expos released him in 1985. 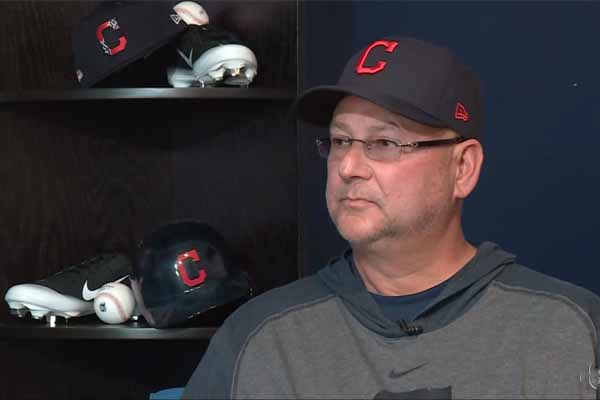 Terry Francona's most extended playing contract was with Montreal Expos from 1981 to 1985. Photo Source: Social Media.

Terry then signed a year-long contract with the Chicago Cubs in 1986. After the contract expiration, he signed a one-year contracts with Cincinnati Reds, Cleveland Indians, and Milwaukee Brewers. Additionally, he played for two seasons for the latter in 1989 and 1990.

The baseball pro competed for the Brewers last time and ended his playing career. He recorded a .274 batting average, sixteen home runs, and 143 RBI in his MLB career.

After retiring as an active player, Francona returned as a coach for the Chicago White Sox. He served there for few years before switching to minor leagues. Another former baseball player to serve as a coach for Sox is Rick Renteria.

Eventually, the former baseballer joined his ex-rival team Philadelphia Phillies as a manager in 1997. However, he couldn't bring the team to win any championship in his three years there. As a result, the Phillies fired him in 2000. 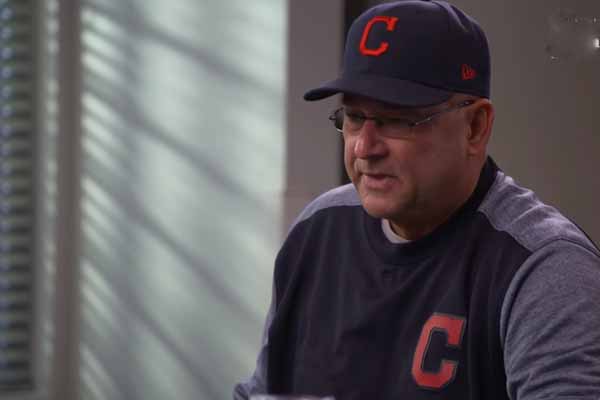 Francona got another managerial opportunity with Boston Red Sox in 2004. He led the team to win the 2004 World Series, which marked their first title win since 1918. Furthermore, the baseball manager also helped Sox to claim the 2007 World Series title. He recorded 1000 wins with the club before departing in 2011.

The Cleveland Indians then hired Terry as their manager on October 6, 2012. Since his hiring, he has obtained the American League Manager of the Year title two times in 2013 and 2016. In addition, the Indians extended the manager's contract for two more years in 2019.

However, Francona stepped aside from the club due to health issues on July 29, 2021. DeMarlo Hale is currently leading the team as an interim manager. Furthermore, during his absence, the Indians' manager underwent hip replacement surgery. He also had a medical procedure done on a big toe which previously underwent surgery due to a staph infection.

Nonetheless, Terry Francona is determined to return for his managerial duty in 2022.

Terry Francona Net Worth And Earnings

The sportsman has undoubtedly enjoyed a successful career both in the field and on the sidelines. His competitive nature and never-give-up attitude have resulted in him being active in baseball for over four decades. As such, Terry Francona's net worth & earnings must be a considerable amount from his playing and managerial career.

Terry's salary during his professional days as given by Baseball Reference are tabulated below:

During his time with the Sox, the coach was offered an extended contract in 2008. It guaranteed a total of $12 million for the first three years of service till 2011. Furthermore, the former baseballer's new contract with Cleveland Indians must also be worth millions of dollars.

Thus, combining all the income sources, according to Celebrity Net Worth, Terry Francona's net worth stands at a gigantic $5 million.

Who Is Terry Francona's Wife?

The sportsperson has experienced a successful career in baseball. However, the same couldn't be said about his marital life. His married life caused a stir in media a few years back.

The pair married on January 9, 1982. Both parties had a mutual understanding and lived in marital bliss for nearly thirty years. Furthermore, Terry Francona's wife, Jacque Lang, rarely made a public appearance but wholeheartedly supported her husband's career. 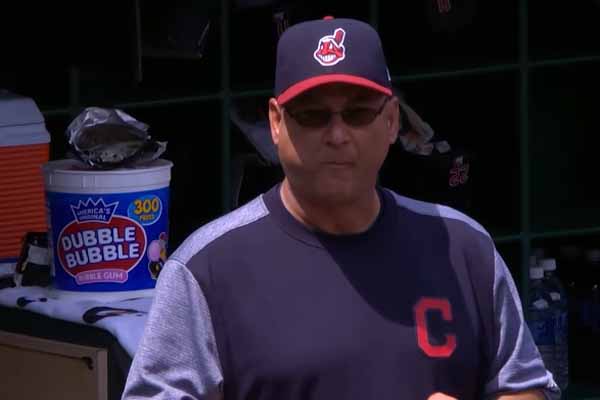 However, behind the perfect marriage facade, the couple was having many issues. As a result, both separated in October 2011. During that period, Terry was a manager for Boston Red Sox. The rumors surfaced that his marital problems caused the team's failure in that season.

In addition, the Baseball manager was speculated to be having an affair with former NESN anchor Hazel Mae. Although both parties denied the matter, it couldn't stop criticisms from people.

Finally, Francona revealed he was finalizing his divorce with his ex-partner, Jacque, in 2013. The ex-couple separated silently with no information of alimony.

The ex-duo Terry and Jacque are parents of four children. Their firstborn, Nicholas Francona, aka Nick Francona, was picked by his father's former team, Boston Red Sox, in 2003.

Furthermore, the latter lately called out his dad and Cleveland Indians over handling the Mickey Callaway controversy in March 2021.

Terry Francona's daughters, Alyssa Francona and Leah Francona, played for the softball team at the University of North California. 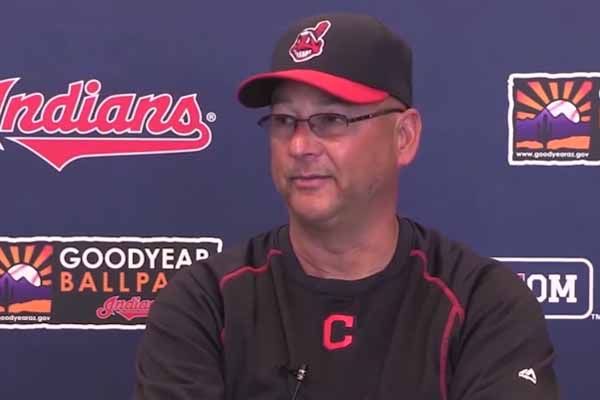 Terry Francona is currently undergoing therapy sessions to return to the baseball field for the upcoming season in 2022. Hopefully, he will make a good recovery and come back to show his managerial skills soon.