In today's glamorous sports world, athletes and coaches regularly club hop in search of more incredible wealth and fame. Unfortunately, finding sports figures who devote their entire careers to selflessly coaching young players is unusual. In today's article, we will discuss about John Tschida, the softball head coach who has inspired thousands of youths.

He was the head coach at Saint Thomas University and coached the team for almost two decades. Furthermore, he started his coaching career at Saint Mary's University and has returned as their head coach for the 2022 season. As he has inspired several young players, we believe his life story is worth sharing. Hence, let's look at the influential sports personality's professional journey and personal life.

Comes From A Softball Family

The St. Paul native, John grew up reading books on hitting. Tschida went to grade school and grew up playing basketball and baseball. Furthermore, John came from a softball family, even though he was a baseball player. John Tschida's father, Ronald Tschida, played fastpitch on a team that was classified as high as third in the world. Sadly, his dad and mom, Sandra Tschida have already passed away. 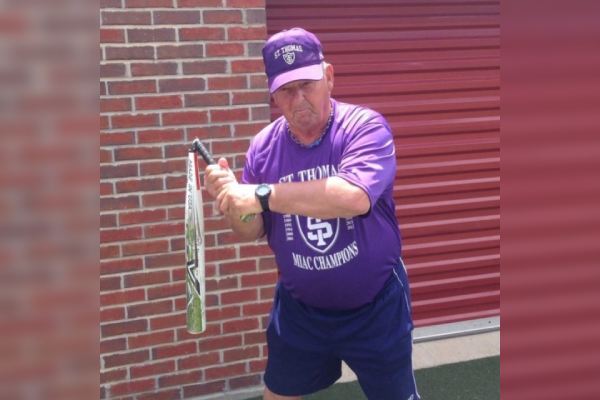 Besides, the coach grew up alongside four siblings. John Tschida's brother, Jim Tschida, serves as the assistant fastpitch softball coach at the Saint Mary's University of Minnesota. He has held this position since the start of the 2021-22 academic year. Talking about John's educational background, he completed his undergraduate degree from the Saint Mary's University of Minnesota in Sports Psychology, Management & Marketing.

Likewise, while a freshman at St. Mary's, he helped load equipment onto the team bus. Similarly, Tim Piechowski, the school's all-time career batting leader, gave him a lesson in leadership.

John Tschida Net Worth And Career

Coach John served the St. Thomas softball team for over two decades and is credited for their numerous achievements. He is also one of the country's most diligent and committed coaches. Tschida has also had a long history of professional involvement in the league. Therefore, John Tschida's net worth must be significant.

John was the head coach at St. Mary's University from 1995 to 2000. He led Saint Mary's to their first NCAA Division III national championship. Likewise, in 2001, he was hired as the fast pitch softball head coach at the University of St. Thomas. Moreover, in 2004 and 2005, Tschida led the Tommies to back-to-back national championships, and in 2006, they finished in second place. His UST team won 30 MIAC championships, including 16 regular season and 15 playoffs, and were selected to 17 consecutive NCAA Playoffs.

Likewise, Tschida coached his 1,000th college softball game in 2016 and secured 900 career victories in 2018. John, a two-time National Coach of the Year, was inducted into the National Fastpitch Coaches Association (NFCA) Hall of Fame in December 2016 and has received 13 MIAC Coach of the Year honors. Likewise, he and his St. Thomas coaching staff received the NFCA's Division III Midwest Regional Coaches of the Year awards thrice. Now, let's take a look at John Tschida's head coaching stats from recent years.

As per glassdoor, the average pay for Saint Thomas University's head softball coach is about $39,458. Therefore, John Tschida's salary during his tenure must have been also significant. As he has returned to Saint Mary's in the 2022 season, John's contract with the uni must also be paying him well.

Hence, looking at his coaching experience and wins, John Tschida's net worth is expected to be significant. Similarly, Judy Lawes is another softball head coach with massive earnings.

Is The Prolific Head Coach Married?

One mentor that has made a tremendous difference in the lives of countless softball players is John. His professional achievements aren't the only matters that his fans are curious about. Many of his followers are interested in his love life and relationships. So who exactly is John Tschida's wife or girlfriend?

Well, folks, the SMUMN head coach has successfully concealed his love life since he chooses to keep his personal affairs private. Hence, information regarding John Tschida's partner has not been revealed yet. In addition, he hardly uses social media sites, which makes it even more difficult for fans to trace about his partner. However, the sportsman doesn't seem to be associated with any girl who looks like his lover. As John is very passionate about his team and coaching, could it be Tschida is entirely focused on his career only? 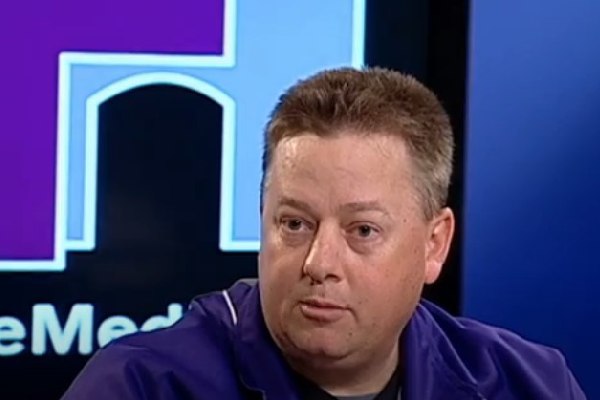 Nonetheless, after serving in St. Thomas softball for twenty-one seasons, John has returned to his alma mater, where his coaching journey started. Under his guidance and leadership, many Tommies softball team players moved on to achieve success in their post-softball professional careers. And, now it's St. Mary's athletes' turn. Let's hope Tschida will continue his momentum and lead Saint Mary's to many victories ahead.