Home Crime & Rumor Here Are Top 5 Criminals With The Most Number Of Murders.

History has it; humanity has seen worse of its kind in the past. Murderers, serial killers, cannibalism, pedophiles, you name it, and a deranged list of notorious criminals' names pops up on your computer screen. Among those, murderers are some of the most gruesome criminals in the history of humankind.

Murderers or serial killers commit some of the horrifying acts of violence in the world. With hideous malice to inflict pain and suffering toward other human beings, murderers are solely responsible for their victims' death. Stay with us till the end to find out the topmost notorious criminal on our 'Top 5 criminals with the most number of murders worldwide.

Mikhail Viktorovich Popkov, a.k.a 'The Werewolf' is a Russian serial killer and rapist who is accountable for murdering and sexually assaulting 83 women between 1992 and 2011 in Angarsk, Irkutsk, and Vladivostok in Siberia. Captured on June 23, 2012, the notorious killer became one of the most prolific criminals in Russia after confessing 59 additional murders to that of his previous 22 murders, surpassing his counterpart criminals Andrei Chikatilo and Alexander Pichuskin. According to an article published in Metro, the lead investigator on the mass murder case, Lt-Col Evgeny Karhecsky, confirms Popkov has committed more than 100 plus crimes, if not closer to 200. 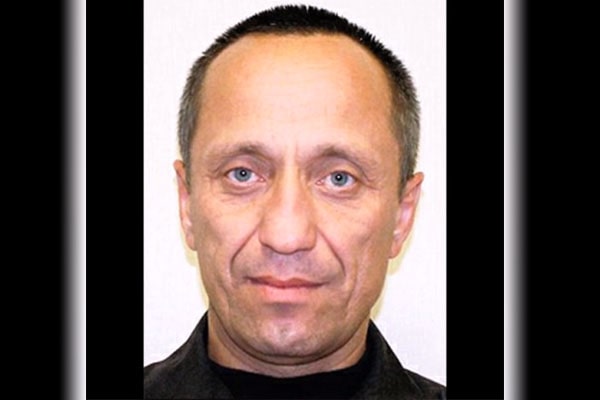 Popkov's sinful acts were mostly fuelled by the suspicions that his wife, Elena Popkova, was having an extramarital affair while he and his daughter, Ekaterina Popkov, were waiting for her in their home. Most of his victims were women between the age group 16 and 40. As he worked as a policeman during his killing spree, Popkov used his uniform to lure slightly intoxicated women into his car and brutally kill them in the forest. He would also rape the deceased victims, which eventually made him impotent. Following his arrest in 2012, the remorseless murderer is now facing life imprisonment in Russia.

Javed Iqbal Umayr was a Pakistani serial killer charged with murdering and sexually abusing 100 children between the age group 6 to 16. His crimes were considered one of the most diabolical atrocities in Pakistan's history, which attracted national and international media attention after the case concluded with retributive justice.

In December 1999, Iqbal wrote a letter to police and Lahore newspaper's chief news editor, Khawar Naeem Hashmi, confessing to having raped and murdered 100 street boys. Later, Police found his personal diary, which had details of his horrendous crime, including dismembering the victims and disposing of the remains using hydrochloric acid. After his four accomplices were arrested, Iqbal subsequently turned himself in. During his final hearing, Judge Allah Bukhsh Ranjha announced the verdict stating, "You will be strangled to death in front of the parents whose children you killed." Iqbal committed suicide by hanging before the execution could be carried out.

Infamously known as "The Monster of the Andes," Pedro Lopez is another child killer on the list. Born as a Columbian, Pedro Alonso Lopez was first apprehended on 9th March 1980 for auto-thefts and later arrested in 1979 for his mass murders of innocent children. The child murderer has confessed to murdering at least 100 in Columbia and more than 100 in Ecuador. According to the criminal, he experienced child abuse in his childhood which had disturbing effects on his persona. From 1969 to 2002, he claimed to have raped and murdered more than 300 girls but was only convicted of 110. 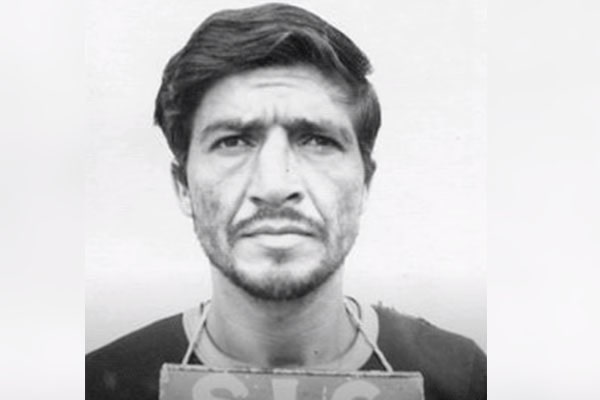 The pedophilic murderer started to target young girls after being released from prison for his initial crimes. Later, he was arrested while trying to abduct a child in March 1980. He then confessed to having killed over 100 girls. His crimes were so horrific that he had to lead police to 53 graves in Ecuador to prove his confessions. The serial killer was considered one of the most prolific murderers but handed over to Bogota hospital for his psychiatric disorder. He was released on $50 bail in 1998 and disappeared soon after. Today, his whereabouts are still unknown, with Interpol and Columbian authorities operating a fierce manhunt to rearrest the wicked murderer. Lopez's name has been listed in the Guinness Book of World Records as the largest-scale serial killer of modern times.

Luis Alfredo Garavito Cubillos, infamously known as "La Bestia" or "The Beast," is a Columbian serial killer, a pedophile predator, and a gruesome torturing murderer. Arrested on 22 April 1999, the vicious criminal admitted to rape, torture, and murder a total of 138 teenagers, mostly boys, between 1992 and 1999. However, officials confirmed that the victims could exceed 300 as the perpetrator continued to confess more horrific crimes. 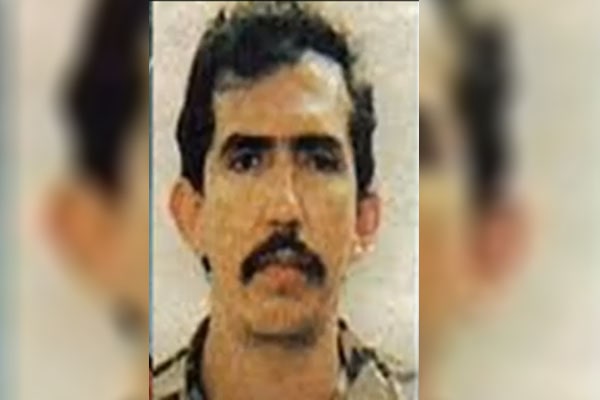 Growing up through a disturbing childhood, Garavito experienced some harsh sexual abuse in his early years, which led to the birth of the world's worst serial killer. Following his arrest on a separate charge of attempted rape on a young boy, Garavito soon confessed to murdering 140 boys and was charged with 172 accounts of murder. He was sentenced to the lengthiest sentence in Columbian history, 1853 years and 9 days in prison. However, the psychotic murderer's sentence was reduced to just 22 years as per the Columbian imprisonment law. He is currently serving in prison in Valledupar, Columbia, and is scheduled to become eligible for parole in 2023.

Harold Frederick Shipman, a.k.a Fred Shipman, tops our list of the top 5 criminals with the highest number of murders in the world. Shipman was a British general practitioner who is considered one of the prolific serial killers in modern history. Although found guilty of murdering 15 patients on 31st January 2000, the criminal is convicted to have murdered more than 250 people, many of which were older women. 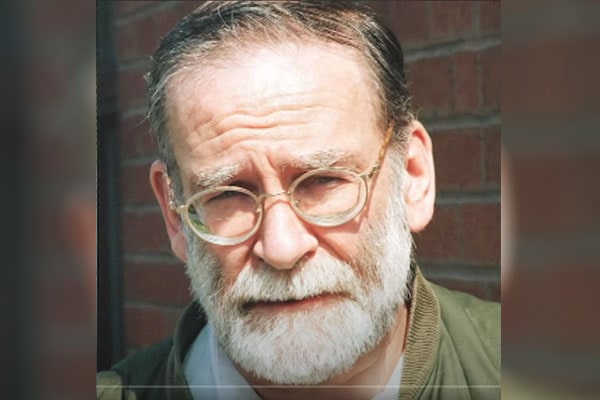 Unlike other criminals, Shipman had a wonderful early life but soon changed into a murderous medical perpetrator in his mid-20s. He began his medical practice in the town of Hyde in Greater Manchester, where he gained social respect and fame. It wasn't until June 1998 when shipman's unlawful silent murders came to the notice of the authorities. The medical murderer had forged the will of his last victim only to be caught by the police. Shipman was charged with the murder counts of 15 women caused by lethal injections of diamorphine between 1995 and 1998. Thaynes Forbes sentenced Shipman on all counts of 15 murders with a life sentence and a recommendation to never be released. Only after his suicide at HM Prison Wakefield and the British government set a committee to inquire about Shipman's possible victim counts. In 2005, an official report was released to the public stating that the Shipman had killed an estimated 250 people. His motives for the genocide are still unclear as the mystery remains to be solved.