Timothy Carlton Congdon Cumberbatch, notably known as Timothy Carlton, is an English actor. The distinguished actor has had a long and respectful career in television, movies, and theatre. The father of one of the best actors in Hollywood, Benedict Cumberbatch, Timothy has had a long and fruitful career and is still working to this day despite being more than 80 years old. The Englishman was raised by a military father who served in both World Wars.

The husband of a popular British actress, Wanda Ventham, started his acting career in 1962 and is still going strong with few minor roles yearly. Timothy is mainly a TV actor with a bunch of movie credits under his belt. His appealing nature and hard work have allowed him to have such a long and admirable career. So, today let's learn about Timothy Carlton's biography and other professional details.

Timothy Carlton Cumberbatch was born on the 4th of October, 1939, in Reading, Berkshire, England. He was born into a family with a governmental background. Timothy's father, Henry Carlton Cumberbatch, was a navy commander who held command of HMS H28, HMS L21, HMS Osiris, and a few other submarines for the British government during both the World Wars. Tim's grandfather, Henry Arnold Cumberbatch, was a diplomat for the British government and worked as a Consul in Turkey, Lebanon, and Romania. Even his great grandfather, Robert William Cumberbatch, served as a consul in the Russian and Ottoman Empire. Timothy's mother, Pauline Ellen Laing, was just a housewife. 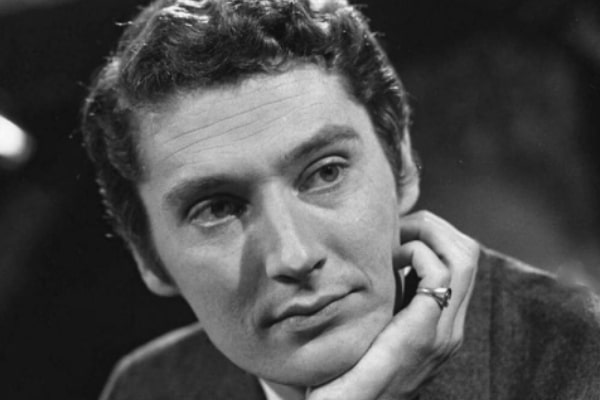 Timothy was born in Reading but went to Sherborne School for his high school education. Initially, he started acting in theatre before moving on to the silver screen. His theatre acting and hard work helped him gain fame in the future.

Long Career As An Actor

The distinguished English actor has had a long career that most could wish for, as he has more than 110 acting credits. Timothy started his career with a small part in 1962 in the series The Last Man Out. He then had brief stints in shows like Theatre 625 and The World of Wooster. Further on, Timothy got to be a part of countless tv-series and mini-series, along with a handful of roles in movies. 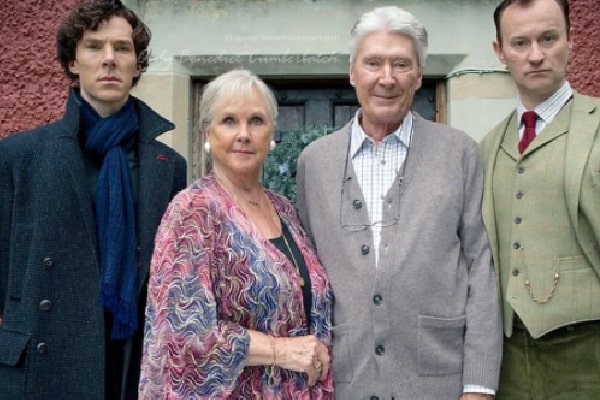 Timothy Carlton started his career in the 1960s and has since starred in more than a hundred projects. Image Source: Social Media.

Benedict Cumberbatch's father, Timothy Carlton has been a part of many classic British TV series such as Comedy Playhouse, BBC Play of the Month, Now Look Here, The Lotus Eater, The Fight Against Slavery, Crown Court, Dick Barton: Special Agent, and also some modern hits such as BBC's Sherlock, Downton Abbey. Heartbeat and Diamond Geezer. Timothy has also performed in theatre and has been part of the play, Her Royal Highness. He started out acting in theatres but has not been part of major productions as he moved on to act in front of a camera.

The heaps of work Timothy has been involved in would surely add a huge amount towards Timothy Carlton's net worth. This amount would help Timothy and his wife live a very fulfilling life.

Timothy Carlton Net Worth And Earnings

As an actor with more than 110 acting projects, it is free from any doubt that Timothy Carlton's net worth is substantial. As for his kid, Benedict Cumberbatch's net worth is estimated to be $40 million. As a lead actor in many projects and series regular in many more, Timothy must have generated a lot of money to spend his old age in comfort.

According to ZipRecruiter, most movie actors' average salary is around $55K per year and could range anywhere from $12K to $210K. For TV actors, the salary is estimated to be around $34K and could change as per the show's popularity. These amounts paid to the actor could change according to the role or the type of project they're in. The fact that Benedict Cumberbatch's father, Timothy Carlton has worked on more than a hundred projects throughout the 70s, 80s, 90s, and now into the new millennium with numerous minor and major roles would surely collect up to be a large sum.

Married To An Actress Since The 70s

Unlike many celebrity couples, Timothy Carlton has been in a relationship with Wanda Ventham for more than fifty years, and they've been married to each other for more than 40 years. Timothy Carlton's wife met him during the shoot of A Family At War in 1970. Both of them also appeared in the second season of the BBC's The Lotus Eaters in 1973. Three years later, in 1976, the couple tied the knot together and has been together ever since. 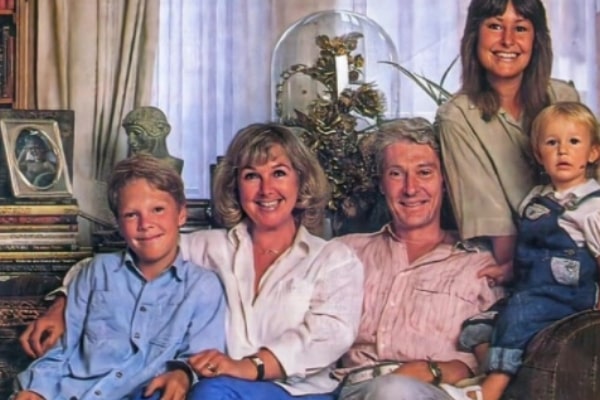 Before embarking on the decades-long marital journey with him, Timothy Carlton's wife was married to James Tabernacle and had a daughter, Tracy Peacock. She got married to Tim two years after her divorce from James. Timoty's married life with The UFO, The Blood Beast Terror, and The Lotus Eater actress has been going on for more than 55 years. The pair still have immense love for each other.

A-list Star For A Son

Timothy and Wanda Ventham gave birth to their only child, Benedict Cumberbatch, on 19th July of 1976. As a tradition in his family, Timothy named his son after himself as Benedict Timothy Carlton Cumberbatch. The Imitation Game star has been in some of Hollywood's biggest movies, including Avengers: Endgame, the movie with the largest box office collection ever.

Timothy Carlton's son Benedict Cumberbatch is married to Sophie Hunter, a theatre director, and an actress. Benedict and Sophie have gifted Timothy an opportunity to be a grandfather with their two kids. Hal Auden Cumberbatch and Christopher Carlton Cumberbatch are Timothy's two adorable grandkids, although there were rumors that Cumberbatch and Hunter were expecting a third child together. 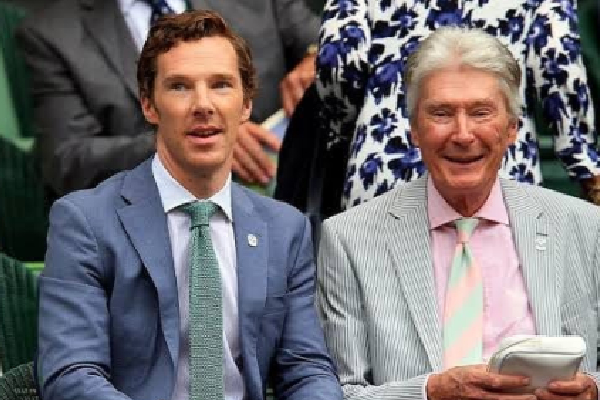 Timothy and his wife wanted Benedict to be a Doctor or a Lawyer and provided him with the best education in the best schools, but Benedict turned out to be an actor. Despite this fact, Carlton and Ventham are really proud of their son and his achievement in life. Furthermore, they love him to death despite him going on his own path in life to become an actor, following in his parents' footsteps.

Judy Goffman Cutler is a well-known American art dealer. She is also the co-founder of ...