Polo G is not a new name in the Hip-Hop world. The singer has showcased his innate talent of singing, rapping, and songwriting at a young age. His vivid and explicit way of storytelling has won the hearts of many people. Alongside that, Polo also speaks about his race and black culture in his songs. The singer is also known for being the boyfriend of social media star Crystal Blease.

Polo G began his career by releasing his song on YouTube. However, the rapper quickly became known after the release due to his single Finer Things in 2018. Since then, Polo has moved on to release several albums and collaborations with other hip-hop artists. His fandom has also grown alongside his popularity. Here, we will go through some of the crucial moments of Polo G’s life and career.

The American rapper was born on January 6, 1999, in Chicago, Illinois. He was named Taurus Tremani Bartlett after his father, Taurus Bartlett. Polo G’s mother, Stacia Mac, is also his manager. Moreover, Polo also has an elder sister Leilani Capalot, and younger siblings, Trench Baby and Leia Monroe. His family are all also involved in the entertainment business 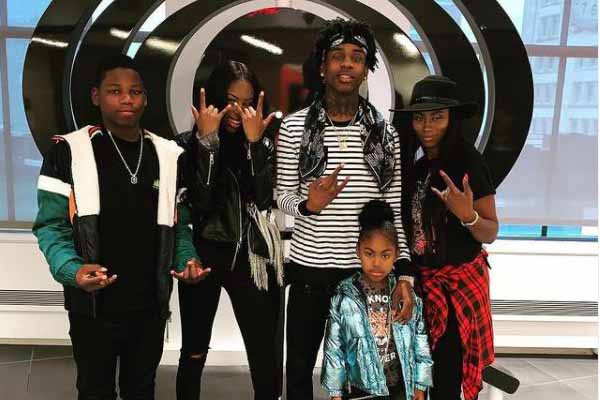 Polo G started his career by himself from the very beginning. He was an enthusiast of music and singing from a young age. His mother, Stacia Mac, was also a supporter of his career choice and helped him pursue his dream. Bartlett completed his high school education in Innovations High School in Chicago.

Well, Polo G had a rough childhood and was into heavy drugs such as ecstasy and Xanax. He has also served time in Cook County Jail for charges of theft and drug-related issues. The experiences regarding his time in Chicago are mentioned in the rapper’s songs.

Polo G Net Worth And Career

Polo G quickly became known for his realistic lyrics and catchy punchlines. The rapper has arisen from his humble beginning to a successful hip-hop artist. Moreover, according to Celebrity Net Worth, Polo G’s net worth is $7 million. His income mainly comprises his earnings from his album sales and concert performances. Besides that, the songwriter also earns money from brand endorsements and featuring.

Aforementioned, the Chicago-born rapper gained popularity after his song Finer Things went viral in 2018. Before that, Polo G released tracks Gang WithMe, Welcome Back, and Neva Cared on his SoundCloud account. He was known as a solo singer who had not signed up with any labels. However, the release of Finer Things brought a turn in his career.

Polo G loved the hip-hop artist Lil Wayne and started writing songs from 8-9 age. He released Pop Out featuring Lil Tjay in 2019, which peaked at no. 11 on the Billboard Hot 100. This song also landed him a record deal with Columbia Records. After that, Polo released his first studio-length album, Die A Legend, on June 7, 2019. The album’s songs Deep Wounds, Through Da Storm, Effortless, and Dyin’ Breed have their own music video.

Since then, the musician has been on a roll and has released several singles and albums. His second studio album, The Goat, was released on May 15, 2020. This album debuted at no. two on the Billboard 200. Moreover, it tells the story of the rapper and shows his authentic style. Polo G’s second-ranking on the Hot 100 single Go Stupid, featuring Stunna 4 Vegas, NLE Choppa, was co-produced by Tay Keith and Mike Will Made It.

Some of Polo G's albums and their respective prices as found on Amazon are listed below:

Besides that, Polo G has also made appearances alongside King Von and Lil Baby. In addition, he has also released the single Gang Gang alongside his favorite artist Lil Wayne in May 2021.

Moreover, the artist has also performed in South Dakota, Phoenix, New York, and Chicago. Thus, the rapper has made his name known in the hip-hop world. His albums mostly see a large sale out right after their release. As a result, Polo G’s net worth has increased throughout the years.

Polo G also has shown his versatility by working as an actor, composer, producer, and director. He has composed and acted on music videos such as Polo G: Rapstar, Polo G: Effortless, Juice WRLD with Marshmellow feat. Polo G & The Kid LAROI: Hate the Other Side, etc. The rapper has also directed his music video for Polo G: Rapstar.

Alongside singing, Polo G has also formed his own label, Only Dreamers Achieve. He founded the music label in 2020 in partnership with Columbia Records. Moreover, Polo G diverted his attention to launching his own brand to show his creativity and work with other artists. 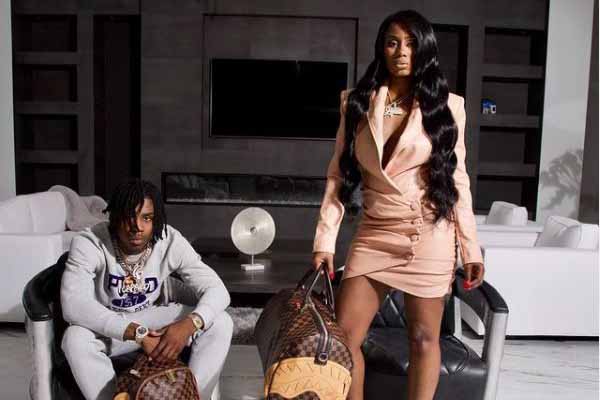 Polo G launched his own label Only Dreamers Achieve and earns significantly through the company. Photo Source: Stacia Mac's Instagram.

Polo G’s mother, Stacia Mac, worked alongside him to launch the company ODA. She is also working in the management branch of the label. Furthermore, Polo G’s record label has signed hip-hop artist Scorey. It also includes other disciplines such as photographers, makeup artists, and influencers. As a result, Polo G’s company is also benefitting his income.

Living A Blissful Life With His Girlfriend

The rapper is currently living a blissful life with his partner Crystal Blease. Polo G's girlfriend Crystal is a social media influencer, fashionista, and owner of clothing brand The Crystal Couture. 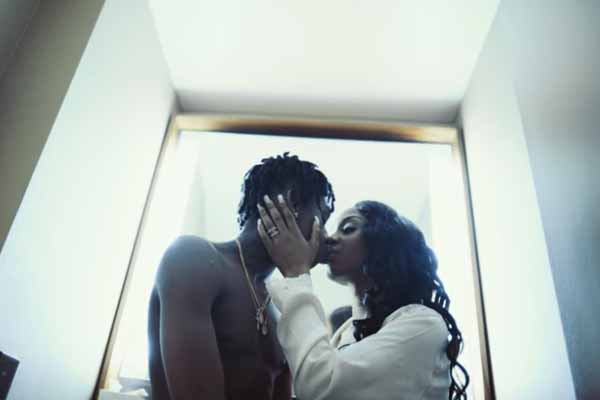 Polo G has also accumulated a fortune from his career. We can see him flexing his money, cars, and diamond rings in his Instagram account. His siblings also post about their luxurious life and show off their wealth.

Well, Polo G's family supports the songwriter in his career. They also mention their support for his career in their Instagram accounts. In addition, Polo G’s girlfriend Crystal Blease once advised the rapper to collaborate with Nicki Minaj in his song. He has also written for his girlfriend, titled Ms. Capalot. Polo G's son Tremani has also made an appearance in his song Polo G: Rapstar.

Polo G was arrested on June 12, 2021, for an unspecified traffic infraction. Miami police reportedly arrested the rapper while going on an after-party to celebrate his latest album Hall Of Fame’s release. He was charged with three crimes: a battery of a police officer, threatening a public servant, and resisting a police officer with violence.

Polo G’s mother, Stacia, described the events in her Instagram Live and accused the officers of arresting the musician without solid proof. She further spoke about the police’s threat of capturing her as well if intervened. 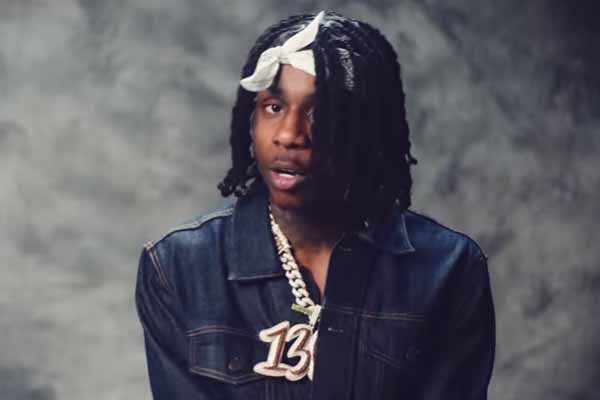 The police force stopped Polo G’s car and detained both the rapper and Polo G’s younger brother Trench Baby who was with him. The singer was released after several hours from jail. Stacia revealed that she had bonded the rapper and eight other people.

Despite all of this, Polo G is supported by his fans and hip-hop artists for his talent and music. He will indeed become more successful in the future.