The world of lacrosse has seen many incredible talents over the years. Many have increased the popularity of lacrosse to reach worldwide. But, likewise, few players have been able to enjoy more than a decade-long pro career. And one such individual is Kyle Harrison.

The sportsman actively played as a pro lacrosse player for seventeen years. He has also competed for the U.S. national team twice. Moreover, the athlete has won many honors in his career. For instance, he is a two-time recipient of the McLaughlin Award.

So, let's learn more about this legendary lacrosse player in this biography.

Kyle Harrison Was Introduced To Lacrosse At A Young Age

The professional lacrosse player was born Kyle M. Harrison on March 12, 1983, in Baltimore, Maryland. His family has a military background, with his grandfather being a major in Army.

Kyle Harrison's father, Dr. Miles Harrison, a physician, played lacrosse in his college years. He also influenced his son to follow in his footsteps and pursue a sports career. 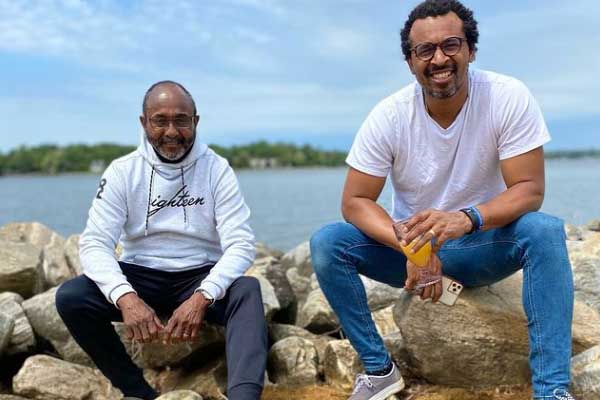 Likewise, Kyle Harrison's mother, Wanda V. Harrison, has been his biggest supporter and number one critic from the beginning. He grew up alongside his sister, Kia Harrison, and was enrolled in every sport, after-school program, chorus, band, and others in his childhood.

Kyle began playing lacrosse at the age of four. He started participating in competitions at Friends School of Baltimore. In addition, he competed in soccer and basketball and won many trophies.

The sportsman played as a midfielder in his high school. His accomplishments include leading his teams to two MIAA basketball titles, two MIAA lacrosse titles, and one MIAA soccer title. In addition, he gained All-America, All-Metro, and All-State honors in lacrosse.

After completing high school, the teen joined Johns Hopkins Blue Jays Men's Lacrosse team in 2002. He was included in the top five finalists list for the Tewaaraton Award in his sophomore and junior year. 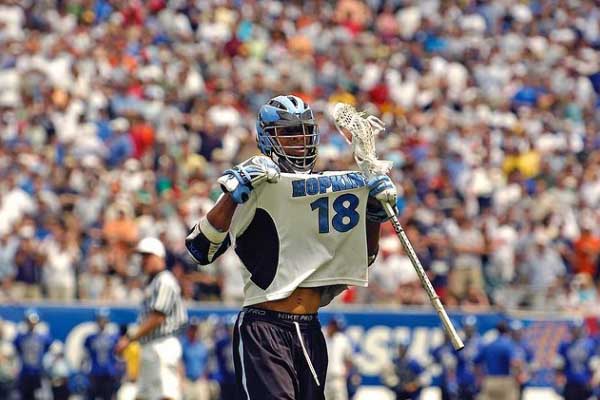 Harrison led the college team to an undefeated season in his senior year and won the 2005 NCAA Division I Men's Lacrosse Championship. He also won a Tewaaraton Award National Player of the Year in the same year.

Alongside competing in collegiate championships, the player majored in writing seminars. He eventually graduated with a career total of 204 ground balls, 61.1% win percentage, and 328 faceoff wins. Later, he was inducted into the JHU Athletics Hall of Fame in 2016.

Aside from MLL, the JHU alum played for the U.S. National Men's Team in 2006 and 2014. However, the team lost to Canada in the finals in both events. 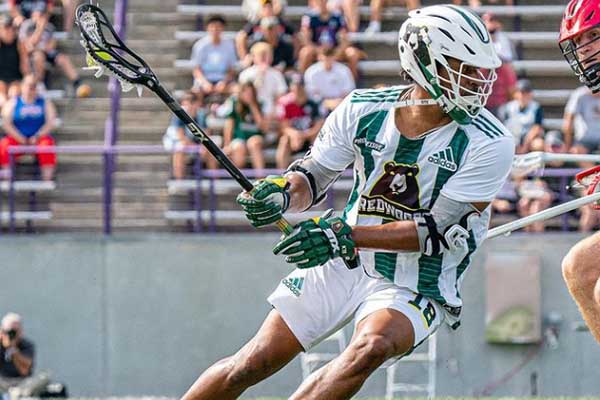 Kyle Harrison played in MLL from 2005 to 2018 before switching to PLL. Photo Source: Kyle Harrison's Instagram.

Kyle joined Paul Rabil's newly formed Premier Lacrosse League in 2019. The latter was also his teammate at college and opponent in MLL.

Harrison announced his retirement from professional lacrosse at the end of the 2021 season.

Kyle Harrison Net Worth And Earnings

The sportsperson has influenced many young players with his hard work and dedication. Any other player could hardly surpass Kyle's legacy in professional lacrosse.

Alongside respect and fame, Harrison has earned a substantial income from his playing career. His MLL and PLL contracts must also be worth millions of dollars.

The average salary of an athlete was $35,000 in PLL's inauguration year. At present, it must have increased by a couple of thousands. Likewise, given his nearly two-decade experience in the game, Kyle's earnings must have been more than the given range. 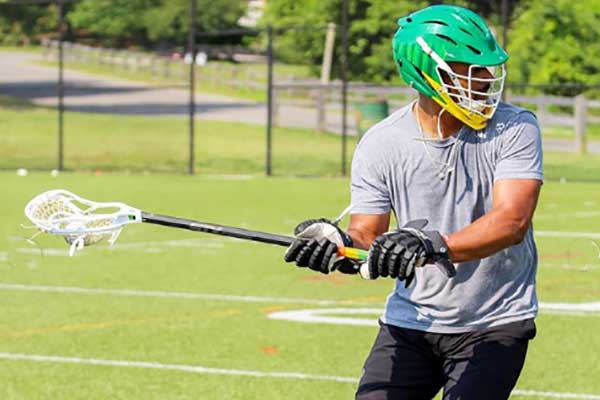 Aside from that, the sportsman is endorsed by many sports brands and companies. For instance, his sponsors include STX Lacrosse, Mendi, Super Coffee, Legends, Tomahawk Shades, etc.

STX has also launched the lacrosse star's K18 line. It features arm pads, handles, gloves, and helmets with prices ranging from $80 to $278.

Hence, Kyle Harrison's net worth must be pretty high from his playing career and sponsorships. Another sports figure who has gained enormous wealth is NFL player Ndamukong Suh.

Who Is Kyle Harrison's Wife?

The lacrosse player has created a massive fandom with his professional career. As a result, fans are always interested in knowing about his personal affairs. Likewise, they are more curious about whether he is single or not.

The sports personality is currently married to his partner, Meredith Harrison. The latter is often credited by her husband for her support and maintaining balance in the family.

The pair wedded on September 16, 2012. However, both must have dated for a while before tieing the knot. 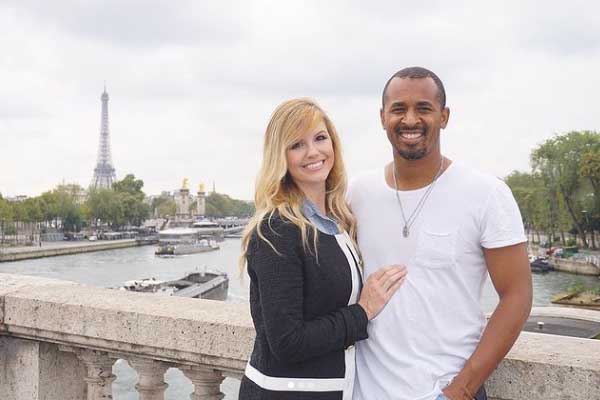 Looking at Kyle's Instagram account, he often posts photos of them traveling and going on vacations. He is currently enjoying a comfortable life with his family.

Kyle Is A Father Of Two

Apart from being a loving husband, the lacrosse player is a proud father of two adorable children. His firstborn, Brooke Harrison, attended kindergarten in September 2020.

Likewise, Kyle Harrison's son, Smith Harrison, was born two years later after his sister. He turned four as of 2021.

The athlete often takes his children to do fishing and other outdoor activities. They also attend his matches to cheer him. Furthermore, Harrison decided to retire to spend more time with his wife and kids. 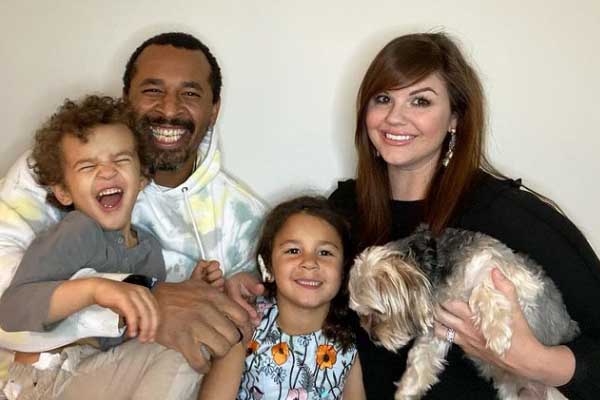 Regardless of whatever he chooses, Kyle still has a bright future ahead of him. Although lacrosse fans won't see him dominating the field after 2021, they will never forget him.