The world of lacrosse might not be as prosperous as that of other ball games. But, it is undoubtedly growing to be one of the most viewed sports. Likewise, it houses some incredibly talented athletes. And one such player is Trevor Baptiste.

The sportsman began his lacrosse journey in his academic years. Since then, he has competed in Major League Lacrosse, National Lacrosse League, and Premier Lacrosse League. Furthermore, the athlete has led his team to many victories in his career.

So, let's learn more about this emerging lacrosse star in this biography.

Trevor Baptiste Is Of Haitian-American Heritage

The pro lacrosse player was born on July 3, 1996, in Newark, New Jersey. His parents initially raised him in Roxbury Township before moving to Denville Township.

Trevor Baptiste's father, Leon K. Baptiste, and mother, Dena Y. Baptiste, are Haitian natives. Both have been supportive of his sports career from earlier on.

The athlete nearly drowned at a neighborhood pool when he was three years old. His sister, Breeann Baptiste, jumped after him and saved his life alongside the lifeguard. Afterward, the young guy's parents enrolled him in swimming classes. There he developed a passion for competitive sports. 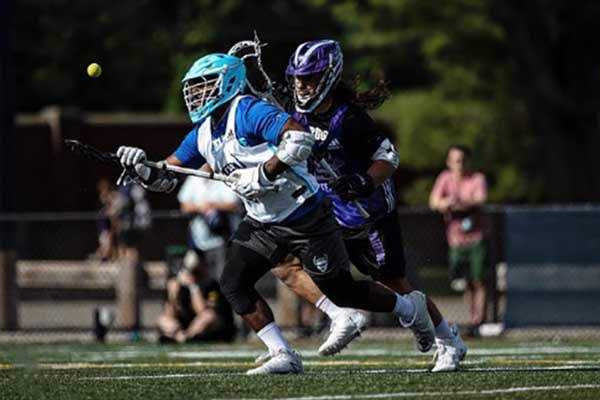 During his early teenage years, Baptiste trained with the Junior Olympic Team. He initially had excellent scores, but it spiraled downwards later on. Afterward, he turned his attention towards lacrosse.

The teen initially had a difficult time playing lacrosse. But by the time he began attending Morristown-Beard School, he excelled in it.

Trevor was a captain of the school's lacrosse team in his senior year. He was honored with Most Valuable Player and Alden C. Hess Awards. In addition, he was selected for the 2014 US Lacrosse All-American Team.

After completing high school, the sportsman enrolled at the University Of Denver. He joined as a face-off specialist of the college team. 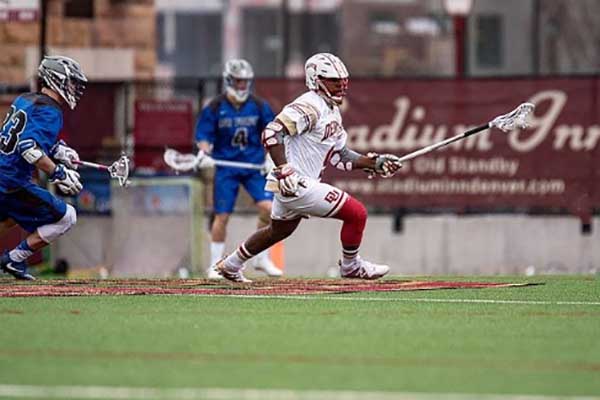 During his freshman year, the player set the NCAA record for face-off wins. He again set a new record in his senior year. In addition, he was named First-Team All-Big East four times and earned Big East Midfielder of the Year four times.

Alongside competing, Trevor majored in real estate and minored in finance. He eventually graduated in 2018 and began his professional career.

The Boston Cannons picked Baptiste as the first overall pick at the 2018 MLL Draft. He scored three goals and 55.4% of face-off wins.

The professional lacrosse player made his NLL debut with Philadelphia Wings. He played for two seasons and recorded seven assists and a face-off percentage of sixty-eight.

Trevor joined Paul Rabil's newly established Premier Lacrosse League in 2019. The latter is a retired professional player who is counted among the richest lacrosse players in the world. 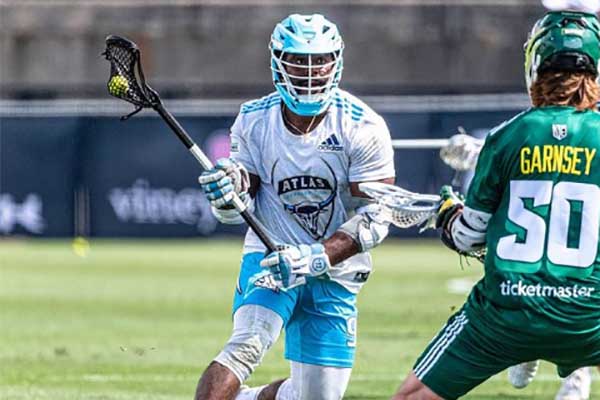 The sportsperson is currently playing as a face-off specialist of Atlas Lacrosse Club. He had excellent face-off percentage and ground balls in his rookie season. As a result, he received Paul Cantabene Faceoff Man of the Year's honor.

Baptiste continued his momentum in the 2020 season. He recorded a 54% face-off percentage at the 2020 PLL Championship Series. In addition, he has been named PLL All-Star twice as of 2021.

Trevor Baptiste Net Worth And Earnings

The sportsperson has worked his way up from being a swimmer to becoming a professional lacrosse career. He has gained many accomplishments and several losses in his journey.

Alongside fame, Baptiste has earned a notable figure from his sports career. Although the details haven't been revealed yet, his contract with Atlas Lacrosse Club must bring home a hefty amount annually. Therefore, Trevor Baptiste's net worth is heavily influenced by his lacrosse career.

As per a CNBC article, the average salary of a PLL player was $35,000 in 2019. Now, two years later, it must have increased by several thousand dollars.

As one of the league's top athletes, Trevor's salary must be more than the given range. 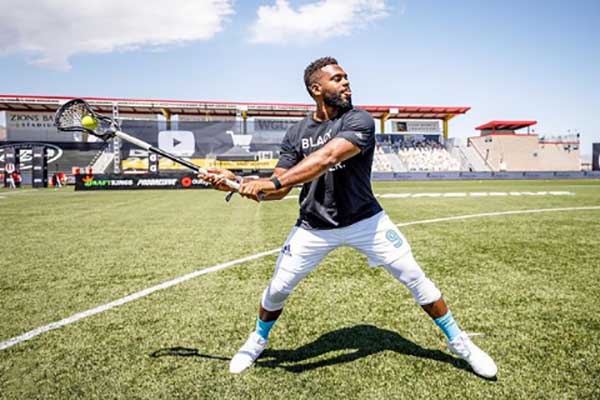 Aside from that, the PLL player is currently endorsed by Kelley Blue Book, Autotrader, Warrior Lacrosse, Gatorade, etc. He has also released limited edition shades available for $30. Thus, his endorsement deals also add up to his income.

Hence, Trevor Baptiste's net worth must be enormous thanks to his lacrosse career.

Who Is Trevor Baptiste's Girlfriend?

As a well-renowned sports personality, Baptiste has earned a massive fan following. His fans are always up-to-date with his latest information. Likewise, they are also eager to know whether he is single or not.

However, the pro lacrosse player has remained silent regarding his love life. He hasn't mentioned his partner in any of his interviews.

Going through his Instagram account, the sportsman often uploads lacrosse-related posts. However, he seems to be prioritizing his career rather than dating at present. 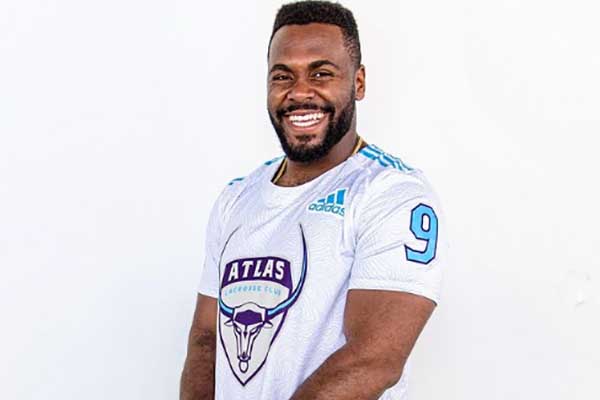 So, we are still in the dark about who Trevor Baptiste's girlfriend is. Who knows he might be keeping his life partner hidden from the spotlight. Or maybe, he is yet to find the woman who would be his future wife.

Nonetheless, Trevor is still working hard to make a name for himself in the lacrosse world. He has had a successful career so far but still has a long way to go. Hopefully, we will continue to see his dominance in the lacrosse field in the future.