Elliot Kingsley is a theater actor who is widely known for being the adoptive son of rockstar Ozzy Osbourne. Image Source: Social Media.

Elliot Kingsley, also known as Elliot Osbourne, is better known as the stepson adopted by legendary rock and roll artist Ozzy Osbourne. In addition, Elliot is an actor who has been contributing to the world of theater for many years.

Ozzy Osbourne is a famous British rock and roll artist who rose to fame for being the frontman of the band Black Sabbath. Ozzy adopted Elliot and raised him alongside his own children. Here is a short biography on the son of the rock legend.

Elliot Kingsley was born in 1966. His mother, Thelma Mayfair, is a teacher and did her best to raise her son. But, moreover, she had to raise him alone without help from his father for most of his life. Unfortunately, no one knows the identity of the theater actor's biological father.

When Thelma Riley's son Elliot was just five years old, she met British rock artist John Michael "Ozzy" Osbourne at a bar. The couple got married in late 1971. Not long after their marriage, the English singer decided to adopt Elliot and raise him as his own. The married couple had two more children, Jessica Starshine Osbourne and Louis John Osbourne. 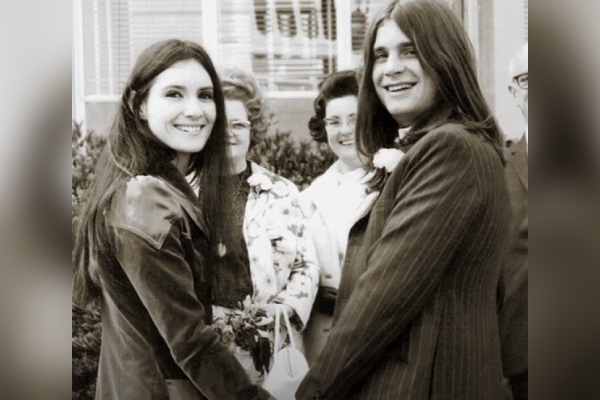 Elliot Kingsley's half-sister Jessica Starshine Osbourne was born not long after their parents' marriage. Many think that Jessica is an actress and has starred in numerous movies and tv-series. On IMDb, Jessica Osbourne or Jessica Marie Osbourne is credited for sixteen projects and also behind-the-camera works. However, there is no confirmation that the actress is really Ozzy Osbourne's daughter.

Meanwhile, Kingsley's half-brother Louis John works in the music industry. He is married to actress, writer and producer, Louise Osbourne. The pair has two children, a son and a daughter.

Despite having a family, Ozzy Osbourne could never give time to his children. The rock and roll artist was constantly touring or recording in different parts of the world and was never home. In the documentary called "God Bless Ozzy Osbourne," Louis and Jessica claimed that John was an absent father.

As the frontman of popular English rock band Black Sabbath, Ozzy developed alcohol addiction and substance abuse somewhere along the way. This inadvertently affected his life with his children. Unfortunately, he could not remember his own children's birthdays.

Both of Elliot's half-siblings Louis and Jessica, have stated that Ozzy was not a good father. Whenever the rockstar was home, the drama would follow, and that John would beat them and yell at them. However, it seems that Louis has forgiven his father and built a good father-son relationship with him. Unfortunately, little is known about Jessica and Elliot's relationship with their father.

Due to constant cheating and substance abuse and being an absent father, Elliot's parents, Thelma Riley and Ozzy Osbourne, divorced in 1981. The ex-couple went their separate ways, but Jessica and Louis did maintain some relationship with Ozzy. Whereas, there is little known about Elliot's current relationship with his father.

In contrast to the happy life led by the new Osbourne family, Thelma and her three children had a tough time surviving. Ozzy almost wholly abandoned them and never really helped out. As a result, Thelma had to do her best to provide for a family of four with her teaching job. After the divorce, the 4 of them stepped out of the limelight and have lived relatively private lives.

Elliot Kingsley Net Worth and Career

Thelma Riley's son Elliot Kingsley has lived a private life, away from the limelight of his adoptive father's fame. Nevertheless, he is a theater actor and has been involved in theater since he was a young boy.

The actor has been extremely passionate about introducing theater to the new generation. He was involved in the conservation of theater in 2020, as many had to close doors due to the pandemic. In addition, Elliot Kingsley has been working hard to encourage new students to act and become theater artists. 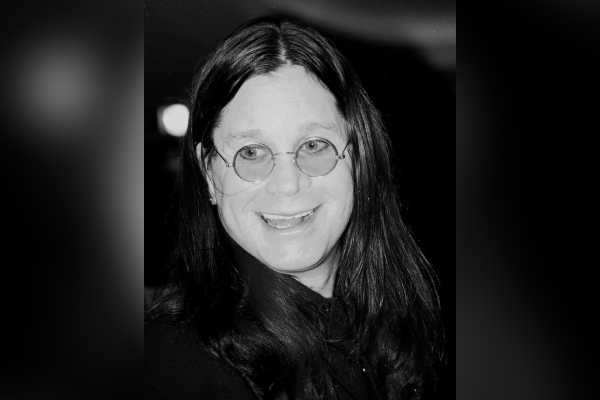 Unfortunately, Elliot Kingsley is a very private person and does not share much about his personal life with others. So, no one knows what kind of lifestyle he leads. Neither is there any official report made on Elliot Kingsley's net worth.

However, according to Salary.com, an average theater actor or performer can make up to $58,000 a year. If Elliot Kingsley makes anywhere close to that amount, he must enjoy a very comfortable life. Moreover, he could be worth a good amount of money.

It may be easy to assume that Elliot Kingsley, his mother, and his siblings led a lavish lifestyle for being the first family of a legendary rockstar. However, as opposed to that belief, the old Osbourne household led a hard life.

Well, the net worth of Ozzy Osbourne amounts to a whopping $220 million, and it may take Elliot some time to reach his adoptive father's level. Also, Kingsley might receive a certain amount from his dad's fortune if Ozzy wants to right his past wrongdoings.

Being the son of a famous rockstar, there has always been a public interest in the private life of Elliot Kingsley. But, unfortunately, the theater actor has always preferred to keep his life away from the public. So, there is no official information on who Elliot Kingsley's wife or girlfriend is.

However, we know that his half-siblings, Louis, and Jessica are married and have children of their own. Moreover, his step-sibling Jack Osbourne has three daughters and is a divorcee.

We don't know much about Elliot's personal life, but we do know that Thelma Riley's son is happy and content. We wish him the best to help bring new people to theater acting and prosper in his life.