Peter Seidler is not an unfamiliar name in the baseball world. He is the chairman of the MLB team San Diego Padres. Moreover, the businessman is the lead investor of the baseball team. He bought the club alongside his cousins in 2012.

The business mogul understands the importance of good leadership in continuing the baseball team's legacy. As such, he is devoted to his role and has made much progress in the club. Furthermore, under his leadership, the Padres have won several matches over the years.

So, let's unravel more details about Peter Seidler in this biography.

Comes From A Baseball Loving Family

The chairman was born in November 1960 in America. His family's baseball journey began with his granddad. Peter Seidler's grandfather, Walter O'Malley, was the owner of Los Angeles Dodgers. He was considered one of the most potent and influential baseball team owners of his time.

After Walter's death, Peter Seidler's mother, Therese O'Malley Seidler, co-owned the team alongside her brother. Furthermore, Seidler's uncle, Peter O'Malley, was the president of Dodgers for nearly three decades until 1998.

There is very little information about Peter's father, Ronald Seidler Jr. Nonetheless, he must have also shared his wife's passion for baseball as he was a board member of the Dodgers. Sadly, he passed away in 2006 leaving behind his spouse and children. 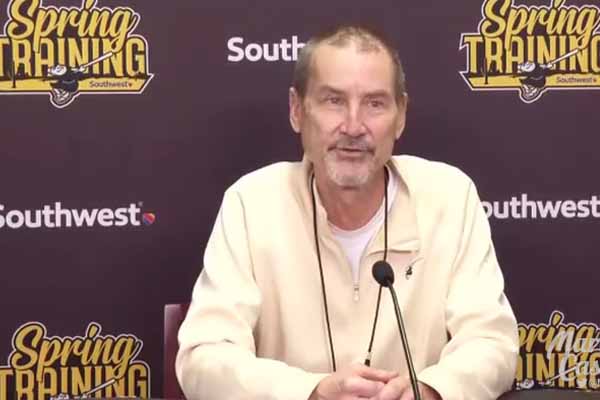 The baseball owner comes from a large family with nine siblings. However, only Seidler's brother, Tom Seidler, is involved with the San Diego Padres. Moreover, the latter is a Senior Vice President of the team.

Peter Seidler Net Worth And Career

The businessperson is the largest stakeholder of the baseball team San Diego Padres. The team itself is worth billions of dollars. As such, Peter Seidler's net worth must be considerable.

Besides that, Seidler is an entrepreneur with his own private equity firm. He has also invested in several other projects and companies throughout his career. Those areas also benefit Peter's salary.

Speaking of the wealthiest baseball team owners, Jim Pohlad, the chairman of Minnesota Twins amassed a fortune from his career. His family assets alone total up to $3.8 billion as of September 2021.

As a young boy, Peter Seidler has always supported his mother's team, Los Angeles Dodgers. So, it shocked people when he bought the San Diego Padres. Moreover, the businessman initially didn't have any interest in buying the baseball team.

However, in 2011, Seidler's uncle, Peter O'Malley, asked for his help to buy back the Dodgers. It allowed him to realize the perks of owning an MLB team. Eventually, the Dodgers was purchased by Guggenheim Baseball Management for $2 billion. But, it opened an opportunity for Seidler to buy the San Diego Padres.

Peter joined his cousins Kevin O'Malley and Brian O'Malley, brother Tom Seidler, and businessman Ron Fowler to buy the baseball team. Finally, they were able to purchase Padres for $800 million on August 28, 2012.

The business tycoon succeeded Fowler as a chairman on November 18, 2020. He now oversees the duty of building the championship-caliber team in Padres. Furthermore, he also develops strategies to provide a qualitative and fan-friendly experience at Petco Park. 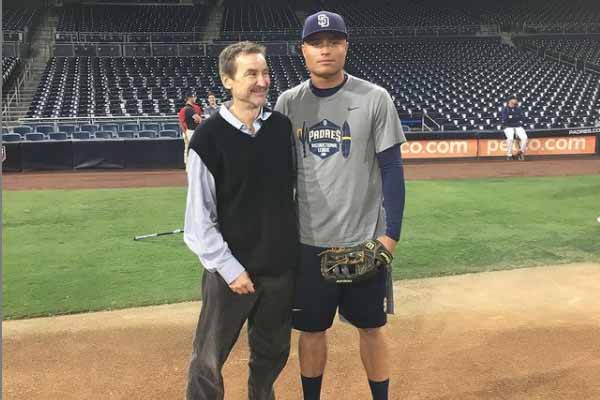 Peter Seidler is one of the most respected team owners in the baseball world. Photo Source: Peter Seidler's Instagram.

The chairman isn't afraid of making huge deals for the team's benefit. For instance, he offered Fernando Tatis Jr., a 14-year contract worth $340 million and completed the deal in February 2021. It is the most extended deal in baseball history.

Under his leadership, Padres' value has risen to $1.5 billion. It is also the only MLB team not to share its market with other franchises.

Hence, Peter Seidler's net worth must have increased alongside his progressing career.

Aforementioned, Peter is the co-founder of a private equity firm, Seidler Equity Partners. The latter invests in private companies and entrepreneurs across the U.S.A. and Australia. In addition, the firm offers financial planning, consulting services, management, etc., to its clients.

The private company's one of best investments was buying 171 Bally Total Fitness clubs for $153 million in 2011. It made another great deal of purchasing Rawlings Sporting Goods for $395 million in 2018.

The firm currently holds over $2 billion of assets under management. Hence, as a co-founder, Peter Seidler's income must be significant from his private business.

Alongside earning millions of dollars yearly, the Padres' chairman doesn't hesitate to give back to society. For example, he teamed up with other political leaders, philanthropists, and business people to form a Tuesday Group in 2017. Moreover, the latter addresses the homeless population of San Diego.

Moreover, Seidler was diagnosed with non-Hodgkin Lymphoma two times. After surviving cancer, he has devoted himself to supporting numerous cancer-related charities and research programs. As a result, he is a significant donor to the Stand Up To Cancer Legacy Endowment Circle, Lucky Duck Foundation, The American Cancer Society, etc.

Apart from being the front face of the MLB team San Diego Padres, the business magnate is a family man. He is happily married to his partner Sheel Seidler, a yoga instructor specializing in teaching Kundalini yoga.

The pair wedded in February 2008 in a private ceremony. Both must have likely dated for a while before getting married.

Peter Seidler's wife, Sheel Seidler, is a law graduate and former attorney. But, she later left her profession to begin her spiritual journey. Furthermore, Sheel was previously addicted to alcohol but became sober with her husband and family's help. 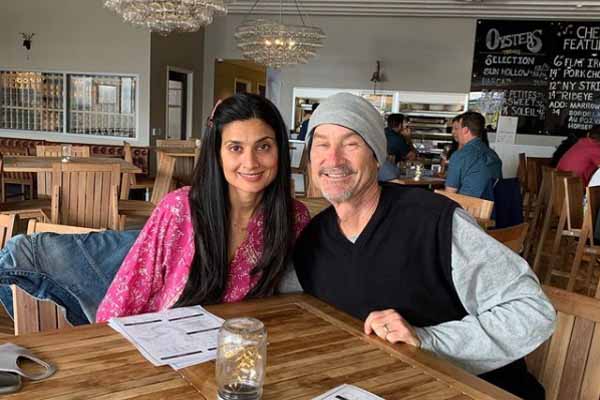 The duo is the loving parents of two daughters and one son. However, they have managed to keep them out of the limelight. As a result, Peter Seidler's children have never made any public appearance.

Seidler is currently upholding his position in the San Diego Padres effectively. He is responsible and highly professional in his work. Hopefully, we will see him making more beneficial strategies for the team in the upcoming days.