Jill Ellis is an American-English soccer coach who coached the United States Women's National Soccer Team for five years from 2014 to 2019. Under her tenure, she successfully led her team to win two World Cup Championships. Besides being USWNT's head coach, she has also served as a head coach for various other colleges and US national teams.

The English-American coach is known for being the first coach to win two Women's World Cups. Jill has been highly successful in her career and has amassed an enormous fortune and fame. Now, let us learn more about Jill Ellis's biography and professional life.

Jill Ellis was born Jillian Anne Ellis on September 6, 1966, to parents John Ellis and Margaret Ellis. She grew up in Cowplain, a small village near Portsmouth on the southern coast of England, with her parents and brother Paul Ellis. Ellis's father is a former Royal Marines commando. He was also a longtime soccer ambassador for the British government. John was assigned to help create soccer programs worldwide. Ellis's brother also became a soccer coach. He coaches the high school team. He worked as an assistant mentor at George Mason before taking a full-time position at Soccer Academy Inc. 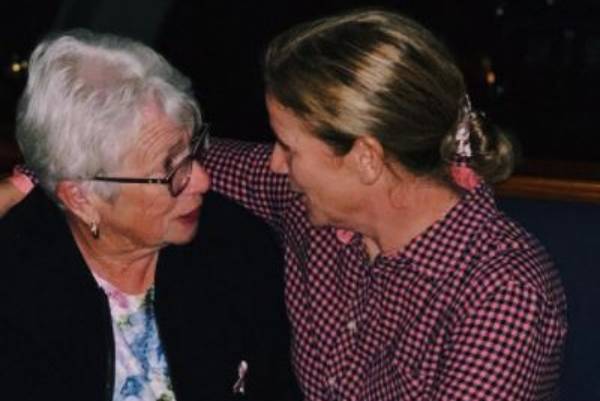 Talking about her education, Jill attended Padnell Junior School and Cowplain School. After her family moved to Northern Virginia in 1981, she attended the College of William and Mary, where she gained a Bachelor of Arts degree in English Literature and Composition. In 2016, she was granted an honorary Doctor of Humane Letters degree. Ellis also has a master's degree in technical writing from North Carolina State University.

During the 1970s, there was no organized soccer for girls in the UK. Due to this, Jill started playing soccer only after her family moved to the United States in 1981. She played as the captain of the Robinson Secondary School team in the 1984 state championship. Similarly, in the same summer, Ellis won the under-19 national title with the Braddock Road Bluebelles. She was named third-team All-American when she went on to play as a forward at William & Mary from 1984 to 1987.

Ellis has a USSF Pro coaching license. She also has coaching experiences that include multiple stints for the under-20 and under-21 national teams. Ellis, who also has an impressive record as a UCLA Bruins coach, is the United States Soccer Federation's Development Director.

Ellis served as an assistant coach for soccer teams of various universities, some of which are listed below:

Under her tenure as an assistant coach at North Carolina State, the team secured an NCAA Women's College Cup appearance and the 1988 Atlantic Coast Conference title. UCLA won eight NCAA Women's College Cups, seven of them in a row from 2003-2009. Similarly, UCLA also won six straight Pacific-10 Conference titles under her coaching. Within her second season as head coach at the UCLA Bruins, Jill led the Bruins to the NCAA championship game and was named the 2000 NSCAA National Coach of the Year. In over 14 years of a collegiate coaching career, Jill recorded 248 wins, 63 losses, and 14 draws.

While Jill was working as the head coach of the United States under-21 women's national football team, she coached her team to win Sweden's 2005 Nordic Cup and German's 2000 Nordic Cup titles. She also guided the team to the FIFA U-20 Women's World Cup in Germany and the CONCACAF title in 2010.

USSF appointed Jill as the Development Director for the United States women's national teams in January 2011. This was the first time U.S. Soccer had delegated full-time positions to oversee national women's youth teams' programs and development. With the role she has been appointed to, she interacted directly with coaches within the youth club leagues. She also guides the U.S. under-17, under-15, and under-14 teams.

After the departure of Sundhage, Ellis served as the interim coach until Tom Sermanni was hired as the full-time head coach. Ellis debuted as head coach of the United States women's national soccer team during the match against Germany on October 20, 2012, and on October 23. Ellis completed her first tenure as interim head coach of the U.S. women's national soccer team with two draws, five wins, and 0 losses. 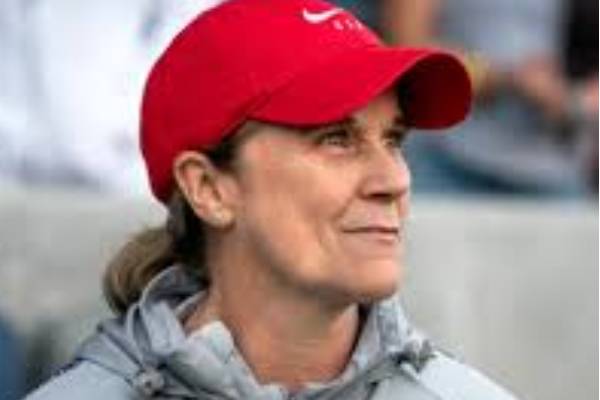 Ellis was appointed as the national team's head coach permanently on May 16, 2014, with the responsibility to qualify for the 2015 Women's World Cup and winning the championship. She mentored the team to a victory over Japan to win the World Cup. She was named the 2015 FIFA World Coach of the Year for Women's Football.

Moving forward to the 2016 season, the U.S. women's national team won the 2016 CONCACAF Women's Olympic Qualifying Championship. During the 2016 Summer Olympics, the team struggled by drawing against Colombia in the group stage and getting eliminated to Sweden- a team coached by the former national team coach, Pia Sundhage. This was the first time the U.S. women's national team did not reach the Olympics' gold medal game. It was also the first time the team failed to advance to a major tournament's semifinal round.

Ellis led the U.S. women's national team to win four subsequent international friendly matches against the Netherlands, Thailand and two matches against Switzerland. In 2019, she led the team to win its fourth World Cup and its second consecutive FIFA World Cup. This victory made her the first manager to win two Women's World Cup titles in history. Furthermore, she also made history by being the first national team coach, men's or women's, to have won two consecutive FIFA World Cup since Vittorio Pozzo. On July 30, 2019, it was announced that Ellis will be stepping down as coach of the Women's National team but will continue to work in the role of Ambassador. Similarly, it was also announced that she would remain with the team through the World Cup victory tour.

Here is the table showing her coaching record.

Ellis had a successful coaching career, and she has led her team to win various major tournaments. She has also starred as one of the coaches in Netflix's The Playbook: A Coaches Rules for Life. It is a docuseries that shares tips and coaching rules from some of the world's greatest sports coaches. Thus, it can be assumed that she also earned a considerable sum from the docuseries.

From her long and successful coaching career, the English-American coach has amassed a fortune. Some sites claim that Jill Ellis's net worth is estimated to be $10 million. She has accumulated such a massive fortune through her coaching career. For the victory of the 2019 World Cup, she earned a $200,000 bonus and an overall $750,000. Before stepping down, she reportedly earned a base salary of $516,352.

Although she has not revealed much about her earnings and assets, it can be predicted that Ellis has earned enormously and is now living a comfortable lifestyle.

Jill got married to her longtime girlfriend Betsy Stephenson in 2013. The couple has one daughter, Lily Stephenson-Ellis, whom they adopted as a baby. Jill and her family reside in Palmetto Bay, Florida. 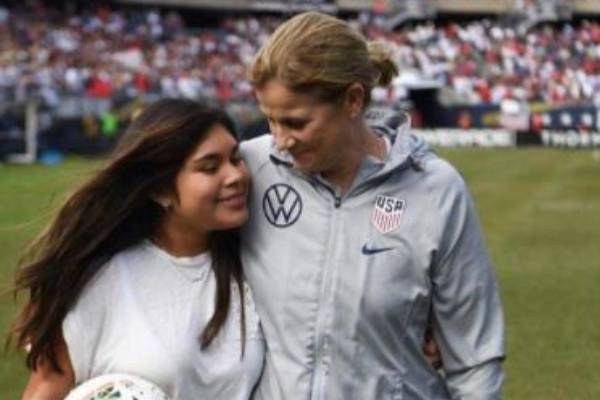 Jill lives a happy and comfortable life with her daughter and wife. Jill Ellis's wife, Betsy is a Senior Director of Development at the University of Miami Miller School of Medicine. While the family is pretty tight-lipped about their lives, we hope that they open up more in the coming days.