Vance DeGeneres is a well-known American comedian and actor. Aside from that, the celebrity is also a musician, screenwriter, and film producer. Vance has worked as a producer for Steve Carell's production firm and has written numerous episodes of The Ellen DeGeneres Show.

Talking about the Ellen Show, Vance is also recognized for being Ellen DeGeneres' older brother. Although many people are familiar with Ellen, few are aware of her brother Vance DeGeneres. So, in this biography, we'll talk about Vance DeGeneres' career and lifestyle.

Vance DeGeneres' parents taught Christian Science to both of their children when they were growing up. In an episode of her talk shows, Vance's sister, Ellen, said that their family never took medicine or even got any vaccinations when they were sick and instead put their faith in God to cure them. 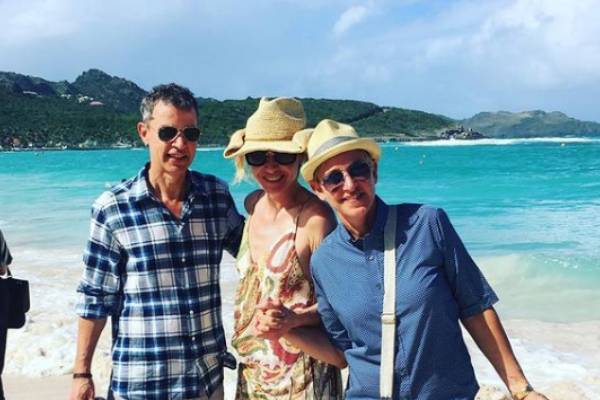 Vance DeGeneres' father used to be an insurance agent, and his mother was a speech therapist. Unfortunately, Vance's parents got divorced when he was 20 years old. Following the divorce, Vance DeGeneres' mother and sister relocated to Texas. Shortly after moving to Texas, Vance's mom got married to Roy Gruessendorf, a businessman.

On the other hand, Vance DeGeneres opted to stay with his now deceased father. Although there isn't much information about his dad, we may assume that the father and son had a good relationship because they shared a home. Sadly, at the age of 92, Vance's dad passed away.

Even though Vance DeGeneres and his sister live apart, the two are incredibly close and remain together through thick and thin. In addition, back when Ellen was getting trashed on by her co-workers, the actor was fast to stand up to his sister's bully.

In a Twitter post defending his sister, Vance wrote that his sister would never knowingly allow racism and bullying on her show. He also credited Ellen as a bright light in a dark world and said that she was one of the kindest and most generous humans. DeGeneres ended his post by stating that the talk show host is also the funniest person one will ever meet.

The DeGeneres siblings can also be spotted going out on trips and having a blast together. Vance has also praised his sister in his Instagram posts. Noticeably, the big brother is very proud of his sister and her achievements.

Vance DeGeneres has had a long and successful career up to this point. The star has found success and attained his ambitions wherever he has been. Vance spent two years as a corporal in the Marine Corps at the start of his career.

Later in his career, he shifted his interest to more artistic endeavors.

Career As a Television Host and Writer

In the late 1970s, DeGeneres hosted a radio show, New Wave New Orleans, which aired on WQUE-FM. In 1995, the artist co-created and co-hosted Movies Schmoovies, a movie review pilot, alongside producer Emily Cutler, one of the hits American sitcom Fresh Off The Boat's writers.

That same year, Vance DeGeneres and Alex Herschlag co-created and co-hosted The 4th Floor Program, a mock chat show aired on E! in 1996/97. Similarly, in 2002, He and Andy Lassner also co-created and presented Your Local News for the Fox channel. 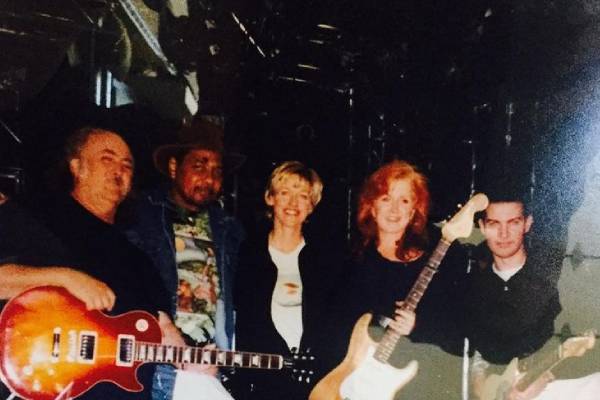 Vance DeGeneres' career has taken several new directions, each of which has earned him success. Image Source: Vance DeGeneres Instagram.

Alongside hosting, Vance DeGeneres also took on the job as a writer. In 1993, DeGeneres wrote the pilot episode for ABC's Lost Angels with Karl Schaefer. Following this, he wrote and produced 9 Line.

Vance DeGeneres also wrote several shows, including The Ellen Show, UPN's Hits, the Academy Awards, Emmy Awards, and Grammy Awards. In addition, from 1999 to 2001, DeGeneres worked as a correspondent on Jon Stewart's The Daily Show.

Career As a Musician, Actor, and Producer

Vance DeGeneres made his debut as a musician in the late 1970s, when he played bass guitar and composing songs for the New Orleans-based new-wave band The Cold, incorporated into the Louisiana Music Hall of Fame 2018.

Following this, Vance kept making rapid progress in the music industry and played in many more bands. Then, in March 2006, he made an appearance on his sister's show with Cowboy Mouth to perform their song "The Avenue."

Furthermore, DeGeneres was co-president of Carousel Productions at Warner Bros. for six years. He produced blockbuster movies such as Crazy, Stupid, Love, and The Incredible Burt Wonderstone as an executive producer during his time there.

He now has a television development agreement with Warner Bros.' Telepictures Productions. He was an executive producer on Ellen's Game of Games, which aired on NBC in 2020.

DeGeneres and Rick Springfield developed the web series Rick Springfield & Vance DeGeneres Present the Miniseries: the 60 Second Guide to Songwriting with a Partner during the 2020 pandemic. The series spawned two songs: The Wall Will Fall and Welcome to Your Bright New World, both of which raised money for feeding America.

Vance DeGeneres Net Worth And Earnings

As a result of long and succesful careers in the entertainment industry, most of Vance DeGeneres' net worth is primarily derived from his profession as an artist. And as per Celebrity Net Worth, he has an estimated fortune of $8 million.

Over the years, Vance's career has achieved new heights. He hosted and written various programs, produced his own music, and played roles in movies and documentaries such as The Incredible Burt Wonderstone, New Orleans Music in Exile, and Mr. Bill Goes to Washington. All of these endeavors must surely have increased Vance Degeneres' fortune significantly. 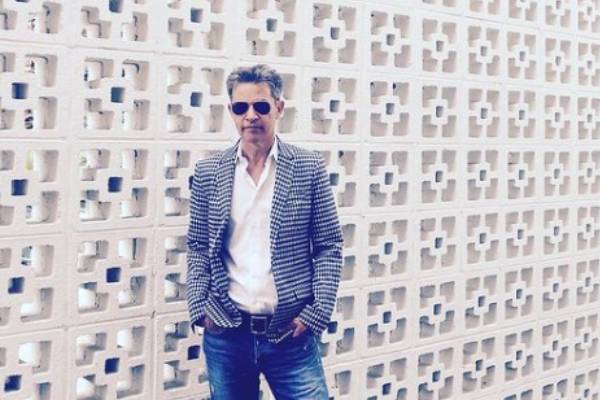 At present, DeGeneres and his wife are living a comfortable and lavish lifestyle. Clearly, Vance DeGeneres' net worth is large enough to support such a luxurious way of living. On the other hand, his sister Ellen has reportedly earned a fortune of $330 million as of 2021 according to Forbes.

Although DeGeneres has a good reputation in his career, his journey still has a long way to go. However, he might make himself a bigger name in the future and exceed his present net worth.

The artist was previously married to another lady before marrying his current wife, Joanna Brooks. Vance DeGeneres married his first wife, Mimi DeGeneres, back in 1990. However, their marriage was short-lived, and the couple got divorced in 1991. The reason for the divorce has not been disclosed since Vance prefers to stay out of the spotlight.

After the divorce, Vance focused on his career until he met his present spouse Joanna DeGeneres. Vance DeGeneres's wife is a photographer who specializes in headshot and portrait photography. The pair must have bonded over their love for art.

Vance and Joanna tied the knot in August of 2013, in a private and secluded ceremony at the Ojai Valley Inn & Spa. The event was attended by only a few family members and close friends from both sides of the family. 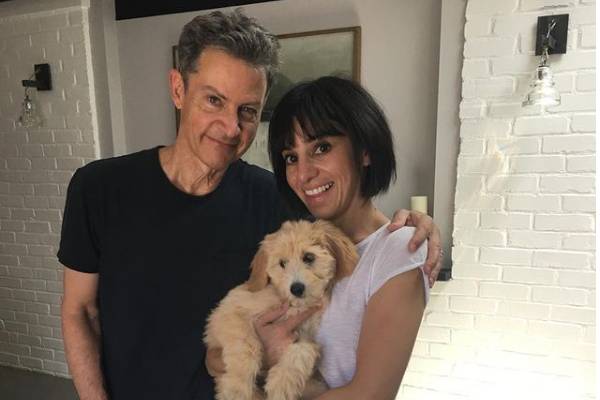 Even though the pair have been married for a long time, they have yet to welcome a child together. So, for now, the married couple appears to be having a great time traveling places and spending time with each other.

Let us hope that with time, Vance DeGeneres' success continues to grow in the future.