With the ever-growing modernism, digital cryptocurrency is slowly taking over the world. Bitcoin is the dominant figure in market capitalization, and another company arising in it is Ethereum. Furthermore, it is a blockchain-based software that uses its native cryptocurrency ETH.

Taylor Gerring is one of the masterminds behind developing this cryptocurrency platform. He contributed to developing Ethereum from its earlier days. In addition, he has worked in the blockchain industry for nearly a decade and gained extensive knowledge about it.

So, let's learn more about this skillful investor in this biography.

Taylor Gerring Has Kept His Background A Secret

The blockchain expert hasn't shared much about his birthdate or birthplace. However, considering his educational and career background, he must have grown up in the U.S.A.

Likewise, Gerring hasn't revealed anything about his background or childhood. He might have wanted to keep his family away from the controversies and unnecessary media drama. As such, Taylor Gerring's father and mother's identities aren't known. Whether he is a single baby or has siblings is also unknown. 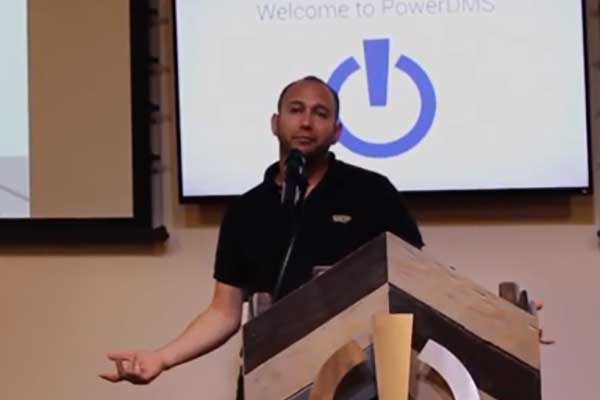 After completing high school, Taylor attended Indian River Community College from 2001 to 2003. He earned his associate degree in business there. Afterward, he enrolled at UCF College of Business Administration, where he got his BSBA in Management Information System.

Taylor Gerring Net Worth And Career

After receiving his degrees, Gerring began his career as a lead developer at Digital Slingshot in 2002. His other initial works include working as database/network tech, production database administrator, senior software engineer, etc.

Gerring later worked as a DevOps Engineer at We Are Mammoth. After ten months of service, he decided to take a year off to figure out what he wanted to do. Finally, while on a sabbatical, he discovered Bitcoin.

Since then, he hasn't turned back to another job. So, Taylor Gerring's net worth mainly comprises his earnings as a blockchain and bitcoin consultant.

A Space Rock That Crashed On Earth

The former software engineer describes his initial fascination with the technology as above statement. He was amazed by how cryptocurrency made everything more accessible and convenient. As a result, he began working in Hive Bitcoin Wallet in 2013.

While attending the Darkwallet event in Milan, Taylor met Amir Taaki, Peter Todd, Mihai Alisie, and others. Alisie connected him with Vitalik Buterin, who would later become the Ethereum co-founder. He then started assisting him and his partners in developing the software.

After the launch of Ethereum, the co-founder actively began serving as the director of technology. His workload included developing Go client, advocating secure cryptography, developing strategic decisions, managing changes to the network, etc.

The blockchain expert left his position in Ethereum in 2017 and began working in Blockchain Institute Chicago. He works as an executive director for the firm. In addition, he attends international seminars and gives lectures on blockchain technology, bitcoin, and cryptocurrency.

One Ethereum's price equals $3,920 as of December 28, 2021. Ethereum 2.0 is soon launching, which will likely increase its value more in the future. As a co-founder, Gerring's income must also benefit from this new plan and development.

Taylor is a longtime member of the Bored Ape Yacht Club. He purchased their rarest mutant Mega Mutant Serum for 888 ETH in December 2021. In addition, his paid ETH equals $3.5 million.

Hence, Taylor Gerring's net worth must be a notable amount from his career. Another individual who has earned a fortune as a bitcoin investor is Meltem Demirors.

The blockchain consultant has always come into the news since his early involvement with Ethereum. His expertise in cryptocurrency makes him popular among many people. As a result, they actively follow and keep up to date with his day-to-day matters.

Similarly, his fans are also eager to learn about his personal affairs. So, we often see their interest in Taylor Gerring's wife or partner.

However, the Blockchain Institute's executive director hasn't shared many details of his love life. For example, he hasn't opened up about whether he is married or has children. If he has, then the Ethereum co-founder has done an excellent job keeping them hidden. 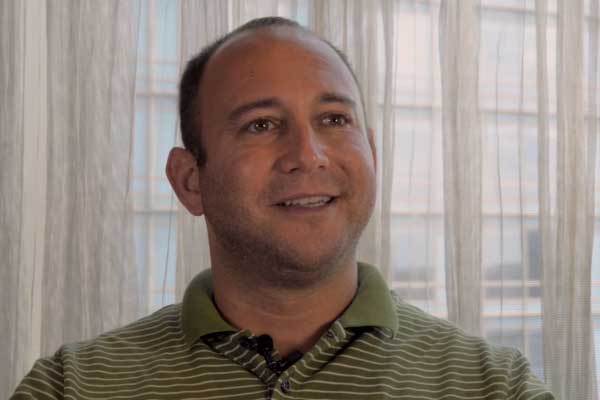 Or it might be Taylor's wife's desire to stay out of the limelight. His social media handles also don't hint at his marital status. Well, whatever the case, we might have to wait for a while to learn about his spouse or kids.

Regardless, we wish Gerring and his family happiness and best wishes in the upcoming days.