Myles Truitt is a well-known American actor who started his career in 2017 at the age of fifteen. He has since made a name for himself in the movie industry and is set to appear in the highly anticipated tv-series, Black Mafia Family.

As a young and upcoming actor, Myles has garnered immense attention from television and movie viewers. And with the news of him appearing in the new show, Black Mafia Family, people are clamoring to know more about the promising star. So, let's get to know more about Myles Truitt's biography and his other personal details.

Myles was born in Atlanta, Georgia, on February 1, 2002. He is the eldest child in the family and has two siblings, who have accompanied him in a few industry events. Myles Truitt's parents are both very supportive of the actor, and his mother, Danielle Jackson used to accompany him while filming. She even ran a blog site named thestagemomthing, where she talked about her son's career and her experience as a stage mom. 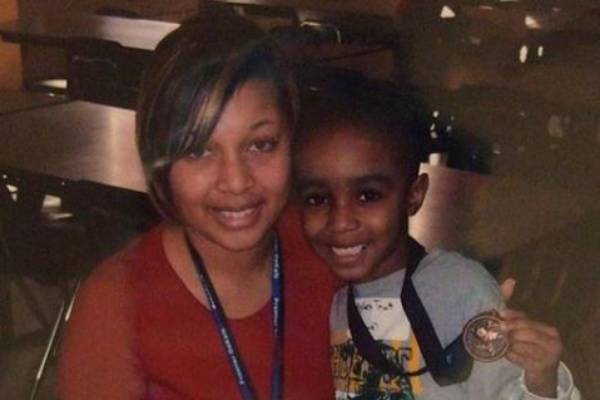 While he is now recognized as one of the best upcoming actors, Myles was first interested in basketball. He wanted to join a basketball camp during the summer camp when he was twelve. However, the basketball camp was filled up so, Myles joined the theater camp, which started his journey in the world of entertainment.

Since joining the theater camp at the age of twelve, Myles Truitt has starred in several movie and television series. He made his silver screen debut in 2017, playing Young Ronnie DeVoe in the show, The New Edition Story. The same year he appeared in two episodes of Superstition.

Truitt then had small roles in the show Atlanta and the movie Dragged Across Concrete. However, he only found fame after appearing in the 2018 film, Kin which also starred Jack Reynor, Dennis Quaid, Zoë Kravitz, and James Franco. Myles portrayed the main character in the movie and was praised by critics for his convincing performance.

After Kin, Myles has starred in two television series, Queen Sugar and Black Lightning. He was featured in several episodes of these shows and played significant characters in both of them. Myles Truitt is also set to appear in the highly anticipated television show, Black Mafia Family.

In January 2021, Deadline revealed the cast of the show, Black Mafia Family or BMF, produced by Curtis James Jackson III, better known as 50 Cent, and Randy Huggins. Myles Truitt will play B-Mickie, who is described as a character who brings constant friction and comedic relief in the story. A few of his co-stars in the upcoming show are Michole Briana White, Eric Kofi-Abrefa, and Ajiona Alexus.

With such a talented cast at the helm of the project, there is no doubt that BMF will have thousands of people watching when it releases.

Myles Truitt Net Worth And Earnings

Having started his acting career from an early age, Myles Truitt's net worth might be substantial. He made his television debut in 2017 and has since starred in shows like Superstition, Queen Sugar, and Black Lightning. He played significant characters in these series, and as a result, Truitt's salary must have been considerable.

To date, Myles has starred in two feature-length films, both of which did well at the box-office. As per IMDb, Dragged Across Concrete had grossed $660,132, whereas Kin managed to earn $10.3 million globally. The skilled actor played the lead character in Kin and with its national and international success, Truitt's earnings from it must have been sizeable. 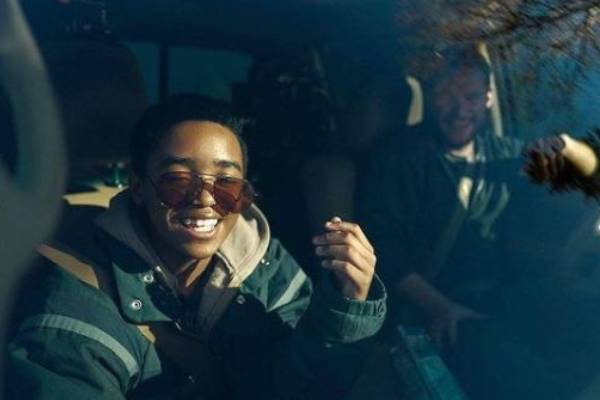 Additionally, the Atlanta-born young star is set to appear in the highly-anticipated show, Black Mafia Family. He will play a significant character in the series and will undoubtedly earn a massive sum for his work. Also, the talented actor has several years to perfect his art and earn a massive sum through acting so, we will definitely see a huge surge in Myles Truitt's net worth in the coming years.

Myles Truitt first found fame as a child actor and gained fans of many age groups. And since he grew up in front of people's eyes, many of them have been interested in knowing if the Kin star is dating anyone. However, much to everybody's dismay, Truitt is very secretive about his life and has not revealed much about his romantic relationships.

So, it is safe to say that even if he is dating someone at the moment, Myles Truitt's girlfriend is a mystery to everyone. He is just a young man, and it is understandable if he is not ready to open up about his love life.

For now, he is working on expanding his career and finding more success as an actor, and also spending his precious time with his friends and family. But who knows, in the near future, Myles might surprise the world and announce that he is in love with someone. Let's hope he finds everything he wishes for in his life.