The Chi actress has had her fair share of ups and downs in her life. Despite all the difficulties, Anthony has managed to grow in life. She is an actress, producer, book author, businesswoman, and mother. So, let's go through La La Anthony's biography and learn more about her.

Alani Nicole Vazquez was born on June 25, 1981. She calls herself an Afro-Puerto Rican and hails from New York. The TV personality is the eldest child has a younger brother and two younger sisters. La La Anthony's mother, Carmen Elsa Surillo, raised her and her siblings. However, little is known about her father.

La La Anthony’s brother Christian Vazquez is a part of the team at Motive Cosmetics. He works as the creative director coordinator. Their two sisters are Solana Vazquez and Aviana Vazquez. 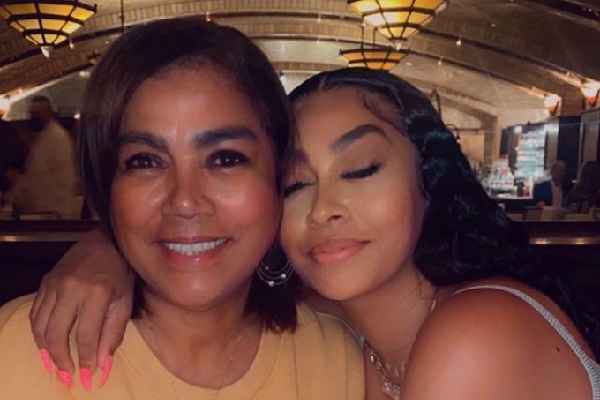 La La Anthony has been working hard since she was a teenager and her mother is proud of her. Image Source: Carmen's Instagram.

From a young age, Alani was said to have been interested in many things, especially music. Despite that, she did not pursue a career in the music itself but chose to be an entertainer instead. The businesswoman also attended the Howard University but did not graduate.

Entertainer Alani Nicole Vazquez has had a long and successful television career. The “Power” actress started her hustle at an incredibly young age. She started working as an intern at a radio station when she was 15. While she was still in high school, she got her own show alongside rapper Ludacris. The show was “Future Flavas” and was a hit amongst its audience. When she was only 19, the RJ got to co-host her own radio show on 92.3 The Beat, The B-Syde.

After leaving the show in 2001, she became an integral part of MTV. La La hosted two of its most popular shows, Total Request Live and Direct Effect. Alongside having a successful career at MTV, she also debuted as an actress in the movie Two Can Play That Game in 2001.

The actress has starred in several movies like Think Like a Man Too, Baggage Claim, Urban Massacre, and You Got Served. In addition to movies, she has also appeared in many notable TV series like Power, Single Ladies, The Chi, and The Freak Brothers.

According to Celebrity Net Worth, actress La La Anthony’s net worth is estimated to be around $30 million. The impressive amount of money comes from her acting career, businesses, and her work as a producer. The talented actress has more than 40 acting credits under her name. And with such an extensive list, she must have earned a considerable sum of money.

Income from her businesses

In addition to working in the entertainment industry, La La Anthony is also a strong-headed businesswoman. She has founded two brands, makeup, and a clothing line.

La La Anthony launched a mineral makeup collection with Motives by Loren Ridinger in 2012. The makeup line is inclusive for every skin tone as La La noticed a lack of suitable products for black and Latina women. The makeup line sells many items like lipsticks, skincare products, eyeshadow palettes, foundation, concealer, and every other makeup products imaginable.

Additionally, the Think Like a Man Too star has a clothing line called La La Anthony Collection. The clothing line is very body inclusive and caters to women of all sizes. Unfortunately for shoppers, their official website has shut down. So, one needs to shop through retailers where her collection is available. Some retailers who still sell the clothes include Foot Locker Women, Macy’s, Lord & Taylor, Saks OFF 5th, and Ashley Stewart. 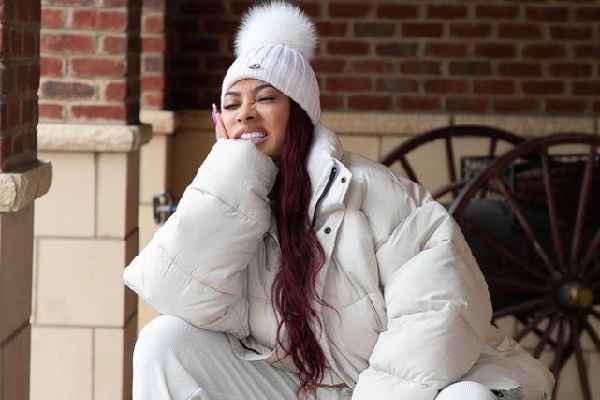 Besides her business and acting earnings, Alani has featured multiple paid partnerships on her Instagram page. She has endorsed numerous products including Kellogg’s Special K, eBay sneakers, and Baileys US.

La La is not the only rich person in that family. According to Celebrity Net Worth, her estranged husband, Carmelo Anthony, has a huge net worth of $150 million. The couple leads a very luxurious life and has multiple rich friends like Kim Kardashian and Vanessa Bryant.

The former host of MTV’s “Total Request Live,” La La Vazquez started dating basketball player Carmelo Anthony in 2004. The couple got engaged in December of the same year. They had their son, Kiyan Carmelo Anthony, in 2007.

The couple tied the knot in a ceremony in 2010 that was attended by many celebrities. The wedding was recorded and shown in the MTV reality series “La La’s Full Court Wedding.”  The show showed La La’s journey towards planning the wedding and featured five episodes.

La La Anthony has had a tumultuous relationship with her husband Carmelo Anthony for years. The basketball star has been hit with several cheating allegations throughout her marriage. Even Carmelo's friends and colleagues have reportedly been unhappy with his infidelity.

Since 2017, the pair has been living apart on and off. Their marriage hit the rocks following a plethora of cheating rumors. They lived apart for a year, but at the end of 2018, Lala and Carmelo were back together. The couple had reconciled and sorted out their disagreements in some way.

Unfortunately, the reconcilement did not last too long as the pair started to live separately again in 2019. The problems only worsened after a stripper from a Gentlemen’s Club in New York claimed that she had been impregnated by the power forward. However, the rumors were quickly dismissed by Carmelo. 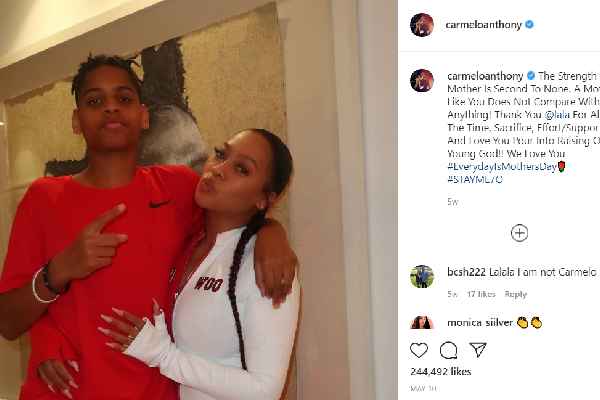 Some reports state that Carmelo Anthony has a very unconventional approach to cheating. His friends have noted that the basketball player had a tagline “La La is married, I’m not.” La La Anthony's estranged husband would use this as a justification whenever he would cheat on his wife.

For years Alani Nicole put up with a lot of drama. She tried her best to stay with her husband despite everything as she had known him. But unfortunately, it seems as though the Power actress could not hold on any longer. In June 2021, after over a decade of marriage, Alani Nicole Anthony filed for divorce, citing irreconcilable differences.

In the midst of separation, the most important person for both is their son, Kiyan Carmelo Anthony. The now ex-couple are trying their best to prevent their son from having a tough time and plan on sharing custody. There has been no news about alimony, but since their separation seems amicable they might not face many issues solving it.

According to TMZ, the couple separated months before officially filing for divorce. This step was taken in order to ensure that the matter stayed private and their son, Kiyan, could adjust without many difficulties.

Alani Nicole Antony As A Mother

Although actress Alani is busy with her career and has multiple problems as a wife, she tries her best to be the perfect mother for her son, Kiyan Carmelo Anthony. Kiyan was born on March 7, 2007.

Kiyan Carmelo Anthony follows in his father’s footsteps and works hard to become a professional basketball player. He plays for his school’s basketball team and seems to be quite good at it. La La Anthony appears to be immensely proud of her son and is his biggest supporter. 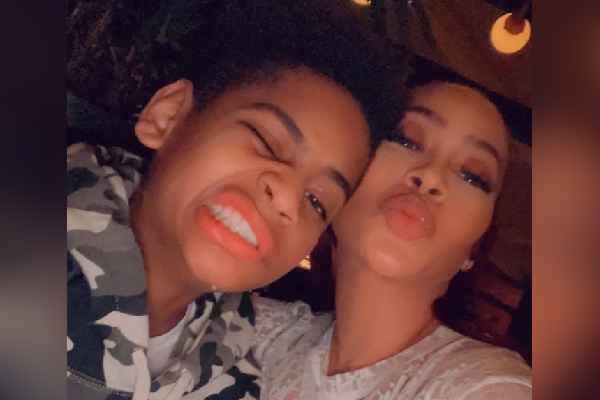 Despite her going through a rough time with her marriage and separation, La La Anthony always prioritizes her son over everything else. The Anthony couple has tried their best to make it as easy on their son and continues to do so.