Howard Weitzman was an American entertainment lawyer and dealmaker who had skillfully handled some of the most famous cases in Hollywood. Image Source: Social Media.

A renowned American entertainment lawyer and dealmaker, Howard Weitzman was active in matters ranging from intellectual property and entertainment issues to family law and estate issues. Likewise, he skillfully handled some of the most famous cases in Hollywood. Born Howard Lloyd Weitzman, he represented many celebrities, including Michael Jackson, Justin Bieber, O.J. Simpson, and John DeLorean.

Unfortunately, the prolific lawyer died from cancer on April 7, 2021. In addition to being one of the best trial lawyers and dealmakers in Los Angeles, Howard will always be remembered for his unwavering dedication to his loved ones, friends, coworkers, and clients. Because his life story is worth sharing, we present you with this article, covering all essential details regarding Howard Weitzman.

Howard Weitzman Net Worth And Career

As already stated, Howard was one of the most successful and established lawyers in the US. Mr. Weitzman represented more than 300 civil and criminal jury cases throughout a career spanning five decades, defending more than 1,000 clients. He must have collected a hefty amount from his works. Hence, Howard Weitzman's net worth must have been significant.

Initially, in his career, Howard taught trial advocacy at the USC Gould School of Law for 12 years. Likewise, he served as Executive Vice President, Corporate Operations for Universal Studios from 1995 to 1998, where Weitzman was responsible for corporate restructuring. Furthermore, Howard had his first encounter with fame in 1973 when he was chosen by the court to represent Mary Brunner, a member of the Manson family. This was before he rose to prominence as a renowned entertainment lawyer in Hollywood.

A decade later, during John DeLorean's cocaine trafficking trial, the attorney represented him. He assisted in building the defense that undercover federal agents had pressured DeLorean, which led to John's eventual innocence. Moreover, Howard also shortly handled O.J. Simpson in the days after the murder of the latter's ex-wife, Nicole Brown Simpson, and friend Ronald Goldman. He was present when cops first confronted O.J. about the murders.

However, Weitzman withdrew from the case in June 1994, citing a severe workload, and Robert Shapiro was appointed to his place shortly after. In addition, the Jackson estate's co-executors hired Howard in 2009 to handle litigation issues involving everything from the estate's legal dispute with HBO, and the Finding Neverland documentary to a royalties dispute with producer Quincy Jones. Weitzman ultimately resolved the copyright dispute with Disney in December 2019.

Weitzman's client list over his five decades in the entertainment industry included Marlon Brando, Courtney Love, Arnold Schwarzenegger, Axl Rose, Morgan Freeman, Sean Combs, and others. Moreover, the average salary of a person working as a lawyer is $95,464 per year in America. Also, the attorney was approved the transfer of John DeLorean's Pauma Valley estate worth $2.5 million as legal payment in 1986. With such an incredible career and working for A-level celebrities, Howard Weitzman's net worth must have been notable.

Likewise, Danya Perry is another personality with considerable earnings.

When it comes to his personal life, Weitzman had been married twice. Initially, the lawyer was married to Stacey Winkler in 1969. She is an American actress and businesswoman, popularly known for Safe (1995), As Told by Ginger (2000), and The Touch (2005). The ex-duo met for the first time in the late 1960s and started dating after some time. However, their marriage didn't last long, and the former couple separated in 1976. After their divorce, Howard Weitzman's ex-wife tied the knot with American actor and comedian Henry Winkler in 1978.

Furthermore, like his ex-spouse, Howard had also moved on with his life. The lawyer met Margaret Weitzman, and the pair married on July 11, 1981. The lovebirds were supportive of one another and were selflessly there for each other. Similarly, Howard Weitzman's wife was very loving and caring. Unfortunately, after Howard's death, Margaret was shattered, with a void no one could ever fill.

The entertainment lawyer was a proud and loving father of two boys. Howard Weitzman's son, Armen Weitzman, was born in 1983 to his second wife. He is an actor and writer popularly known for Ocean's Thirteen (2007), Another Period (2013), and Zach Stone Is Gonna Be Famous (2013). Similarly, Armen portrayed Garfield in the Comedy Central series Another Period. 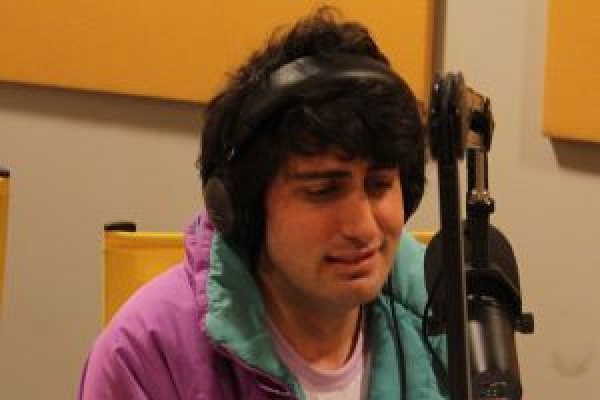 With his former partner, Stacey, the late lawyer shared a son, Jed Weitzman. Born in 1971, Jed is a private person and has stayed away from the limelight and kept his personal life secret. Due to this, information regarding his professional career hasn't been revealed yet.

Nevertheless, both of Howard Weitzman's children are hardworking and have established their careers. On the other hand, the lawyer was a devoted and loving father who was there for his children selflessly.

The skilled lawyer was born on September 21, 1939, in Los Angeles, California, the U.S. Howard Weitzman's parents, Billie Weitzman and Wilfred Weitzman, had a grocery store in LA. The former loved baseball and played second base for a team that won the national college championship in 1961. 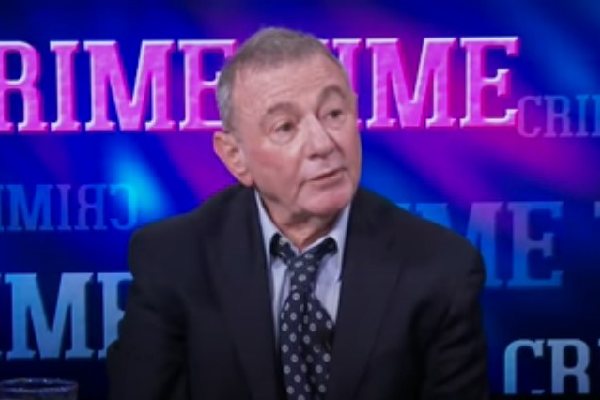 Howard Weitzman was a highly intellectual person who earned his Juris Doctorate at the USC Gould School of Law. Image Source: Social Media.

Nonetheless, Howard was one of the most influential lawyers in the country, whose charm, brilliant legal mind, and wit were legendary. He made a place in everybody's heart and will be missed by many.