Mehrsa Baradaran specializes in banking law and is a law professor at the University of California, Irvine School of Law. Apart from teaching, Baradaran is an active writer and speaker on banking legislation, inequality, and racial class difference.

Mehrsa Baradaran gained national and international attention after her book How the Other Half Banks: Exclusion, Exploitation, and the Threat to Democracy was published. Similarly, her second book, The Color of Money: Black Banks and the Racial Wealth Gap, caused a stir in the media.

At present, Mehrsa has reached the peak of achievement, but it has not been without challenges. So, today, let us learn about the hardships Baradaran faced on her way to a successful career.

On April 3, 1978, Mehrsa Baradaran was born into a Muslim family in Iran during the Iranian revolution. As a result, when Mehrsa was nine years old, she and her family were forced to relocate to the United States. The lawyer grew up with her younger sister Shima Baradaran, and their childhood was anything from pleasant.

However, growing up in a rough environment did make the sisters' bond strong. Mehrsa considered her sibling as the only person in the universe who understood her situation while growing up. As a result, the sisters are incredibly close and enjoy long walks and trips to the beach together.

Baradaran stated in a November 2020 interview with MarketWatch that her parents fought very hard to get to the United States. Mehrsa Baradaran's father worked as a doctor in Iran. However, after relocating to the States, he took on multiple jobs to support his family while waiting to get recertified as a doctor.

Similarly, Mehrsa Baradaran's mother used to be a political activist. 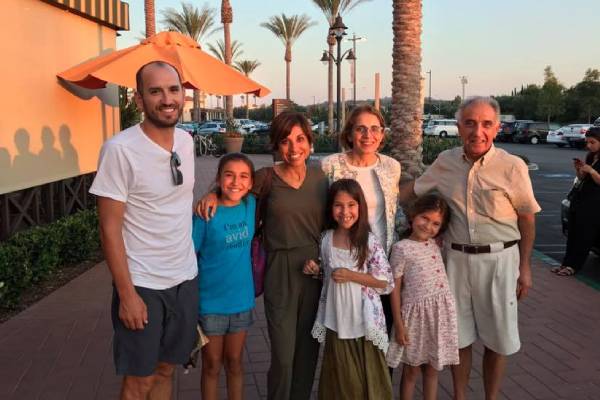 Mehrsa studied in a Los Angeles elementary school for her primary education. However, due to her inability to communicate in English effectively, she had a challenging start during her first days at school. Consequently, she was sent to a separate English-speaking classroom where she learned to speak the language in three months.

Mehrsa graduated from Brigham Young University with a bachelor's degree in English and a minor in Chemistry in 2002. As a pre-med student, Baradaran treated Hispanic immigrants in Houston for 18 months. Soon she realized she didn't want to be a doctor and decided to pursue her career as a lawyer instead.

Mehrsa Baradaran Net Worth and Career.

Mehrsa Baradaran began her career in law as an associate at Davis Polk & Wardwell in New York City, where she spent nearly four years. She became an associate professor at Brigham Young University in 2010, where she taught courses like Banking Law, Property Law, and Administrative Law. 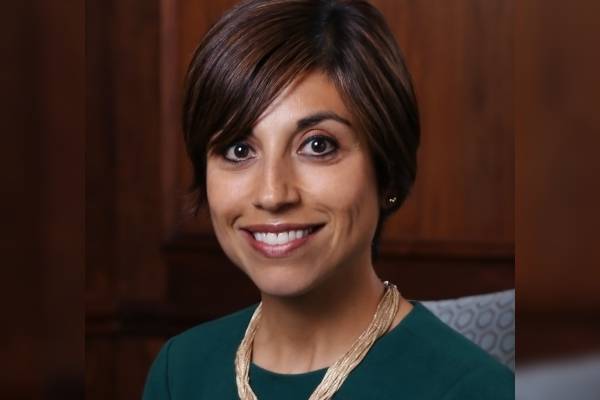 Most of Mehrsa Baradaran's net worth is derived from her career as a law professor. Image Source: Wikimedia Commons.

Later, in January of 2012, Baradaran joined the University of Georgia School of Law as an Associate Dean for Strategic Initiatives. She is still employed there, having worked there for the previous nine years.

Moreover, In August 2019, Baradaran joined the University of California, Irvine School of Law as a Professor of Law. The average salary of a professor at UC-Irvine is around $123,268 per year. Having worked as a law professor for more than two decades must have significantly improved Mehrsa Baradaran's net worth.

On top of that, Baradaran published two books while working at the University of California. Her debut book, How the Other Half Banks: Exclusion, Exploitation, and the Threat to Democracy, was featured in the New York Times, Atlantic, Financial Times, C-Washington SPAN's Journal, TEDxUGA, and other media outlets.

Similarly, Mehrsa's second book, The Color of Money: Black Banking and the Racial Wealth Gap, was released in 2017 by Harvard University Press. Her books are now available on Amazon in various formats at the following prices:

Given the professor's fame and popularity, thousands of copies of her books must have been sold, boosting Mehrsa Baradaran's net worth tremendously.

Baradaran, her husband, and their children are currently living a comfortable life in their beautiful home. Clearly, Baradaran's fortune is sufficient to allow her to live a comfy lifestyle while indulging in multiple activities. In the future, she might make herself an even bigger name and surpass her present net worth.

Is Married and A Mother of Three

While attending Brigham Young University for her undergraduate studies, Baradaran met her now-husband, Jared Bybee. Mehrsa is a private person who rarely discusses her personal life, but given that the couple has been married for decades, we can conclude that they have a blissful marriage. 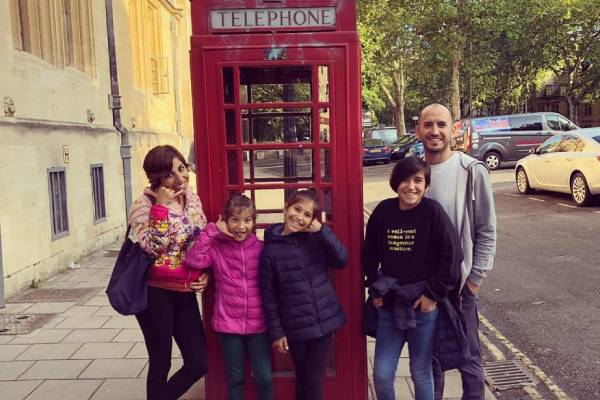 In their togetherness, the couple has welcomed three beautiful children into the world. However, both Mehrsa and her husband are secretive about their personal lives and have adopted the same method with their children. So not much is revealed about them, including their names. Nonetheless, Mehrsa has uploaded numerous photos of her husband and kid on her Facebook.

Going through her Facebook, it is clear that Mehrsa and her spouse are devoted parents who enjoy spending time with their girls. For the time being, the couple and their children are having the time of their lives, visiting various locations and participating in numerous enjoyable activities.