Eli Tomac, a well-known professional motocross racer, has competed in the AMA Supercross and Motocross championships. Moreover, he is the first racer in history to win his professional AMA Pro Motocross debut. Since the beginning of Eli's career, he has made a remarkable impression due to his skills and tricks on the racecourse.

Moreover, Tomac has won the hearts of millions of people with his outstanding performances in various competitions. Hence,  looking at his popularity, it is no surprise that his fans are curious to learn more about their idol.

So, let's find out everything about Eli Tomac by going through his biography.

Eli Tomac Is A Son Of A Famous Cyclist

Tomac, a well-known motocross racer, was born in Cortez, Colorado, on November 14, 1992. He is the son of a former professional cyclist, John Tomac and Kathy Tomac. Eli Tomac's father must be very proud to see his son following in his footsteps. In addition, the incredible motocross rider seems to be very close with his mother. 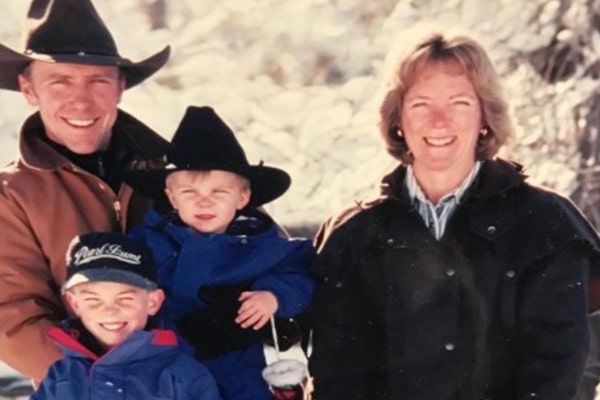 Furthermore, the motocross rider has an elder brother, Greg Oswald, who is a C-17 pilot. While the siblings are very close to each other, they are not biologically related. Eli Tomac's brother, Greg is his half-sibling.

Tomac attended Battle Rock Charter School in McElmo Canyon until the eighth grade. After that, he was homeschooled and completed high school early. However, Eli did not attend college for further studies. Instead, he started focusing on his career.

Eli Tomac Net Worth And Career

Even though John Tomac's son started his career in motocross in 2010, he began riding a PW 50 motorcycle in 1996, at the age of four. From his first competition as a motocross racer to now, Eli has won more than 90 matches.

Moreover, Eli Tomac's net worth is undoubtedly substantial, so it is clear that he has found success just like his father. 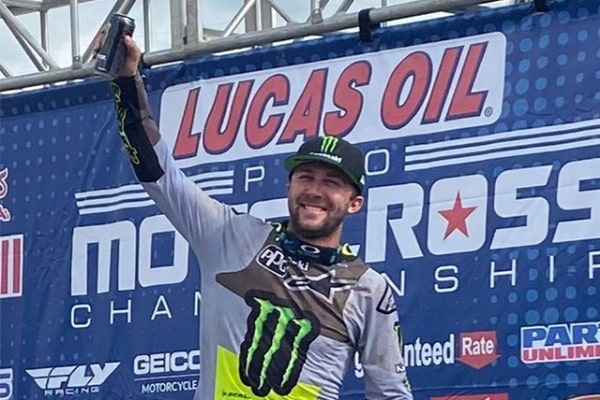 Within a span of ten years, Eli Tomac has gained immense popularity and fortune from his motocross career. Image Source: Kathy Tomac's Instagram.

With all his achievements, Tomac has undoubtedly inspired younger motocross riders. Additionally, with such a successful career, Eli must be living a comfortable and luxurious life with his family.

Earning As A Motocross Racer

Eli began his motocross career by racing in the 2010 Lucas Oil Pro Motocross season opener at Hangtown. He won the race and became the first racer in the sport to win his pro debut.

Following are some of the other contests where Eli Tomac has secured the first position over the years:

Furthermore, one of Tomac's most significant accomplishments was when he won the 2018 Monster Energy Cup and got a $1 million cash prize. Additionally, looking at Tomac's victories, there is no doubt that he must have made a massive fortune from his motocross career.

All these years, John Tomac's son was a member of the Monster Energy Kawasaki team. However, fans got a huge shock when the news of Tomac switching from Kawasaki to Yamaha began surfacing on the media. Although the information is not yet confirmed, one thing is sure that he will not race for Kawasaki in 2022 as the contract between Kawasaki and Eli has been mutually concluded.

Eli has been earning a handsome sum from his online store, ET3 Merchandise, along with his racing career.  He seems to be running his business successfully. In addition, Eli is also seen promoting his mom's wine business, FLying T, on his Instagram.

Here are some of the products found in Eli's online store:

With such dedication and hard work, the athlete will indeed be achieving more success in the upcoming year. As a result, Eli Tomac's net worth will surely elevate in the coming days. Fans are eager to see him performing in the forthcoming championships.

Eli Tomac Is Engaged To His Fiancée Jessica Steiner

Being one of the famous motocross racers, Eli Tomac has a huge fan base who often wants to know whether the handsome racer has tied the knot with someone. The answer is no, the motocross racer is still unmarried. But, if his female fans dream of becoming Eli Tomac's wife in the future, then, unfortunately, there is significantly less chance as he is not single. 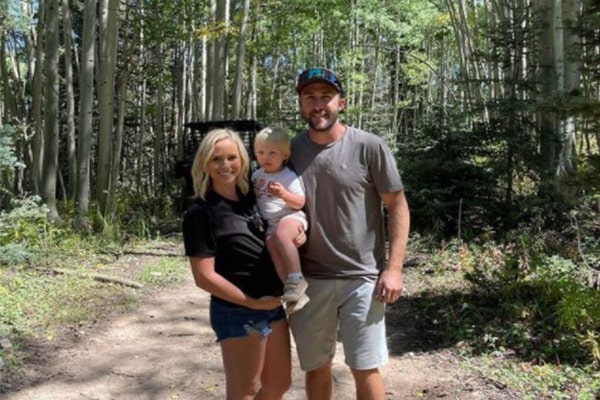 However, Jessica Steiner is not just the girlfriend but is now Eli Tomac's fiancée, as he proposed to her in March 2021. Looking at Jessica's Instagram posts, she seems pretty supportive to the sportsperson. In addition, this beautiful duo appears to be deeply in love with each other.

Even though Jessica and Eli have not revealed when they will be marrying, his fans are excited to see the pair as husband and wife.

Eli Tomac Is A Proud Father Of Two Kids

Although Eli has yet to marry the love of his life, Jessica, he is already a loving father to a beautiful daughter, Lev Loe Tomac. She was born in April 2020, weighing 7lbs 5oz. Looking at the pictures of Eli with his firstborn child, one can see that he loves his baby girl dearly. 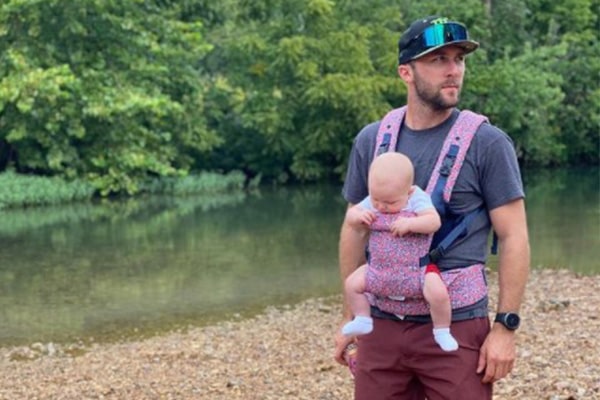 Who knows, one of his children may follow in his footsteps and continue his legacy in the future. Nevertheless, we wish Eli Tomac all the best for the upcoming days.