Eldridge Cleaver is a well-known name in US politics due to his involvement in the Black Panther Party. He played an integral part in the 1960s civil rights movement. The political revolutionist had been in and out of jail for most of his life on various charges.

The Soul on Fire author is also remembered due to his invention of "Penis Pants." He published seven books over the course of his life. Here is a short biography on the American author and activist Eldridge Cleaver.

While growing up, Eldridge Cleaver's father used to beat his mother. Young Eldridge witnessed it all, which must have profoundly impacted the young lad as he became a delinquent as a teenager. Young Leroy was involved in petty crimes, which led him to spend time in the youth detention center. On one occasion, he was caught in possession of which sent him to prison.

Moreover, even after his release, he would continue heinous crimes. Eldridge Cleaver confessed to raping an unknown number of women, both black and white, in his book "Soul In Ice." He justified the rapes as "insurrectionary" following the years of oppression black people faced from the whites.

Leroy was again imprisoned in 1958 on the charge of assault. This time, the author embarked on a philosophical journey and started writing essays. He was even able to get a few published in the Ramparts Magazine with the help of his lawyer. He was released from jail in 1966 on parole.

Eldrige Cleaver's Career As A Politician

Political activist Eldridge Cleaver joined the Black Panther Party in 1967, not long after his release from jail. The party had been founded in 1966 by Bobby Seale and Huey P. Newton, two college students. The Black Panther Party would strongly advocate against the class struggle in the USA.

Eldridge Cleaver served as the Minister of Information in the party. In 1968, he led an ambush against the police officers of Oakland that provoked a shoot-out. This left one of the Panthers, Bobby Hutton, dead. However, the political leader was acquitted of his crimes. 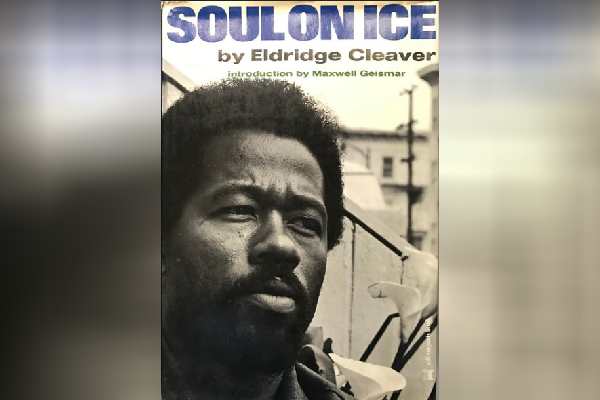 After the government made carrying loaded weapons illegal, Eldridge Cleaver and Huey Newton sent 26 armed Panthers to riot in Sacramento to protest. Some of the people of the group were later arrested for entering the assembly carrying weapons.

Not long after, Eldridge ran for the President of the United States. Even though the USA constitution requires its presidents to be at least 35 years of age, Cleaver, who was not 35, ran in the election from the Freedom Party ticket. Unfortunately, he and his running mate, Judith Mage, received less than 0.5% of the votes.

In 1968, Eldridge was involved in a confrontation with Oakland police officers in the aftermath of Martin Luther King Jr.'s assassination. He was charged with attempted murder and, in an attempt to escape jail, fled the country in late 1968. He went to Algeria with his wife, Kathleen Cleaver.

They would move around a lot to run from the holds of the US government. Moreover, he was banned from the Black Panther Party in 1971 after a feud with Huey Newton.

Eldridge Cleaver moved to Paris, France, in 1972 but returned to the USA in 1977 to continue the trial for his unresolved cases of attempted murder. The politician was then awarded 1200 hours of community service sentence after a plea bargain to reduce the case to an assault case.

In the 1970s, the world was making drastic fashion choices. Even the Presidential candidate Eldridge Cleaver dabbled in the fashion industry when he designed the "Penis Pants." The pants were entirely a statement piece and controversial, even when the fashion was very bizarre. 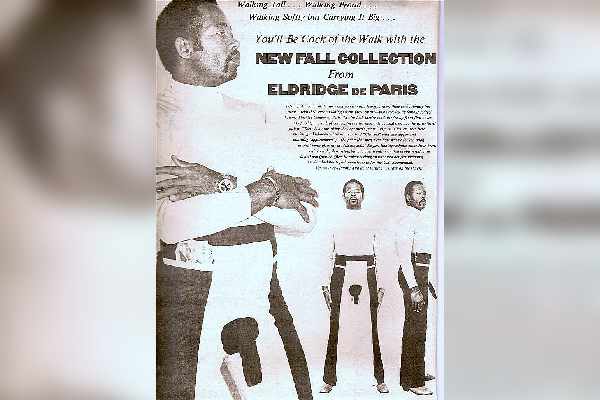 In the 1970s, politician Eldridge Cleaver invented penis pants that had a place to stuff the male genitals. Image Source: Flickr.

The famous "Penis Pants" had a "sleeve" for men to fit their genitals. Eldridge Cleaver stated that society made it a norm for men to bind their genitalia in place, and he was against it. He wanted men to feel comfortable and not "castrated," which was why the Soul On Ice author designed the pants with a place specifically for their penis.

Unfortunately for Eldridge Cleaver, none of the mega clothing corporations took him seriously when he presented them with a patent for the "Penis Pants." So, he decided to venture out on his own and established Eldridge Cleaver Ltd. with $42,000 out of his book royalties.

To make the public aware of his new design and promote it, the activist also modeled in them himself.

Sadly, even if it made headlines in the newspapers, the "Penis Pants" did not take off and was not worn by many men. In addition, the pant cost around $20 to $30, which may also have been why people did not opt for them.

Eldridge Cleaver was an activist and revolutionist who had been in and out of jail multiple times in his life. With the time spent in his political career and correction homes, he had a lot of knowledge and experience about life, which prompted him to write his books. The Black Panther Party's former leader published seven books that can still be found in circulation today.

People still prefer to read the books written by him. But since those books were published years ago and are not in publication today, it is tough to find new ones. However, there are multiple shops where one can buy either used or relatively new books.

The books' prices can range anywhere from as little as a dollar to as much as $1000 for signed, hardcover, or first edition books. Here are some of the prices of the books he wrote as found on various websites.

The book "Soul on Ice" was banned in 1982 following a Supreme Court Case from high school libraries in the Island Trees School District. It was banned on the grounds of characterization as "anti-American, anti-Christian, anti-Semitic, and just plain filthy" by the board of education.

Nonetheless, Eldridge Cleaver's net worth must have been impacted by the book sales. The New York Times Book Review even praised his collection of essays. Royalties from these books might still be benefitting Cleaver's asset.

Eldridge Cleaver's ex-wife, Kathleen Neal Cleaver, was also part of the Black Panther Party. She is a law professor who has been a visiting faculty member in numerous law schools across the USA. The couple met when Cleaver spoke at a student conference that Kathleen organized. They got married in December of 1967.

Kathleen fled the country to be with her husband. They lived in Algeria and had their son Ahmad Maceo Eldridge Cleaver in 1969. As the Black Panther Party had some ties with North Korea, the family of 3 moved to the dictator nation. There, she gave birth to their daughter Joju Younghi Cleaver. 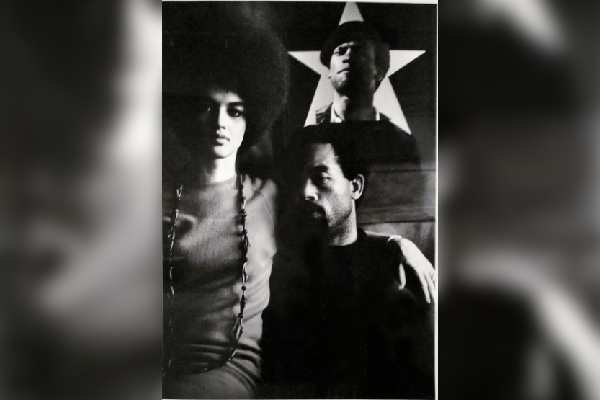 In 1989, after over 20 years together, Eldridge and Kathleen's marriage came to an end. Kathleen had filed for divorce as they had drifted apart and did not feel any connection to one another.

Eldridge Cleaver's son Ahmad Maceo Eldridge Cleaver was also a writer. He had written one book, "Soul On Islam," a memoir of his life with his political parents and his life traveling the Arabian peninsula.

On May 1, 1998, Eldridge Cleaver passed away at the Pomona Valley Hospital Medical Center. He was just 62 years old. The hospital staff and his family refused to give any details regarding the cause of his death and requested privacy.

However, according to LA Times, a neighbor reported that Eldridge had been complaining about his reaction to the medications he was taking at the time. Eldridge Cleaver suffered prostate cancer and had been taking insulin, according to reports.