Bobby Roth is an American director, producer, and writer famous for his works in Hollywood. His works include more than 90 episodes of TV, 13 feature films, and 25 movies. The director has also been a jury at the Sundance Film Festival in 1986.

Bobby is one of the most exceptional directors in Hollywood and has earned fame through TV shows like Miami Vice, Prison Break, Vanished, Criminal Minds, Lost, Grey's Anatomy, Agents of S.H.I.E.L.D., Scorpion, etc. Roth has won several awards and nominations for his work in the entertainment industry. Let us know more about Bobby Roth's biography and career.

Robert Jay Roth was born on July 9, 1950, in Los Angeles, California. His father sold carpets, and Robert wanted to follow his footsteps into the business. Bobby Roth's parents' identity is still unknown to the public as the American director has not shared any details about them. Though, the director had a sister named Susan Roth, who was killed by her husband in 1988. 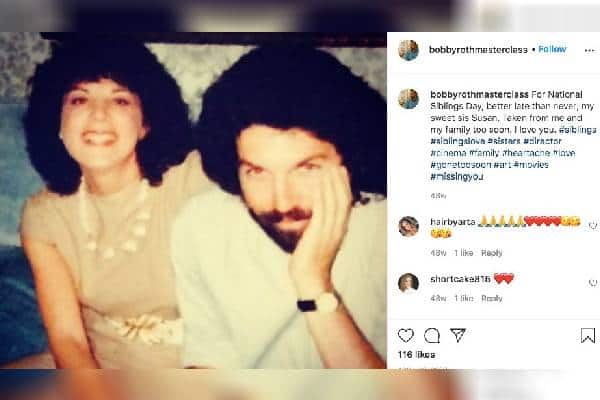 The talented writer used to write poetry about the world's current state in the '60s and early '70s. His interest in writing grew as he grew older and went to attend the University of California, Berkeley, where he studied philosophy and creative writing.

Bobby Roth started making movies while he was still in college. His first film, Independence Day, which was released in 1976, took him to Cannes Film Festival and Chicago Film Festival. Followed by the success of the movie, the director made another movie called Heartbreakers in 1984 and went on to write and direct Dead Solid Perfect in 1988. Once in a meeting with a Paramount producer, Bobby got angry with the comments he received for his movie and stormed out of the office. He was told he had no talent for making movies and should follow his father's business. His experiences have made Bobby a famous director today.

Over his career period, Roth has directed, written, and produced many TV films, episodes, and feature films. In 1984, Roth got his first offer from Michael Mann to direct an episode for Miami vice. In the following years, Bobby would direct more than 90 television episodes. Some of the series he has worked on include Dr. Quinn, Medicine Woman, Life Unexpected 5, The Mentalist, Revenge, Breakout Kings, Greys Anatomy, Hawaii 5-0, Scorpion, Prison Break, Fringe, Commander in Chief, Without a Trace, New Amsterdam, Criminal Minds, Flash Forward, Agents of S.H.I.E.L.D., and Lost.

Alongside his work as a director in TV series, Bobby Roth is also known for his contribution to the big screen. His films have won numerous awards and have entertained people around the world. Some of his films include The Killing Game, Reviving Ophelia, Brave New Girl, A Holiday Romance, A Secret Affair, The Devil's Child, Nowhere to Hide, Keeper of the City, Rainbow Drive, Dead Solid Perfect, Baja Oklahoma, The Man Who Fell to Earth, etc. 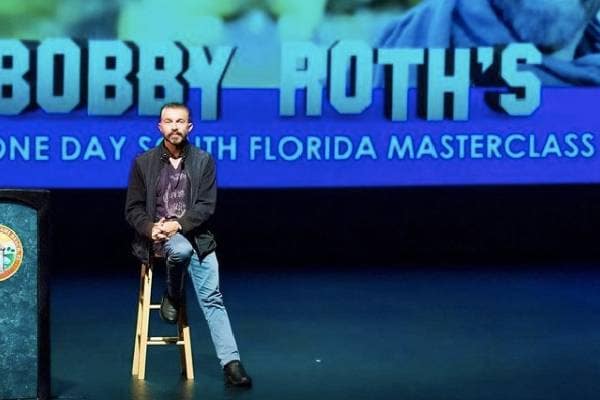 One of the filmmaker's movies titled Pearl is said to be a love story that was inspired by the greatest tragedy in his life, his sister, Susan Roth's death. Bobby has shared that he thought about his sister daily while shooting the film. His sister was killed by her husband in 1988, and Roth's brother-in-law also shot himself after killing his wife.

Following this tragedy, the director turned towards art to bring some changes with gun laws and prepare society for a similar tragic experience through his movie. His film Pearl was released in August 2020. The hard work and dedication to telling stories visually have made him a successful person in his profession. His credits as a director and producer have undoubtedly made Bobby Roth a wealthy person.

Bobby Roth Net Worth And Earnings

As a director with countless projects under his name, Bobby Roth's net worth must be substantial. Though his exact earnings are not disclosed to the media, we can be sure that the director has certainly played in millions of dollars. One of his movies, The Man Inside, grossed $30.5K in the States as per Rotten Tomatoes. His other films have also gained both national and international success, so the filmmaker must have amassed a fortune from his career in the entertainment industry.

The famous filmmaker is also a founding member of the Independent Feature Project and the first co-chairman of the DGA's Independent Feature Committee. He also travels around the world to attend various film seminars and is the recipient of the 2017 Miami Web Lifetime Achievement Award. His various works outside of the studio and set also add to Bobby Roth's total earnings.

In addition to his directing career, Roth has two of his educational DVDs for sale. His educational show about filmmaking titled A Director Prepares: Bobby Roth's Masterclass is priced at $695 for a DVD version. Interested individuals can also stream episodes of the series, which costs $6.99 per episode and $69.90 for the complete series. His CD and subscription sales also play a major factor in increasing Bobby Roth's net worth. Bobby's wife Pamela Springsteen's net worth is also rumored to be more than a million.

Bobby Roth was married to Pamela Springsteen in 2002. The ex-couple met each other in 1993 and have spent good years together. Prior to his relationship, Pamela was previously engaged to Sean Penn but later canceled the wedding. Bobby Roth's wife Pamela is a famous actress and also the younger sister of renowned musician and singer Bruce Springsteen.

The couples love each other very much and are happy despite the filmmaker having a busy schedule due to his work. However, the couples are currently enjoying their secret lives with each other. The beautiful pair were blessed with a baby girl the same year they got married. Bobby Roth's daughter, Ruby Roth, was born on July 30, 2002, and neither he nor his wife has shared much about their little one. 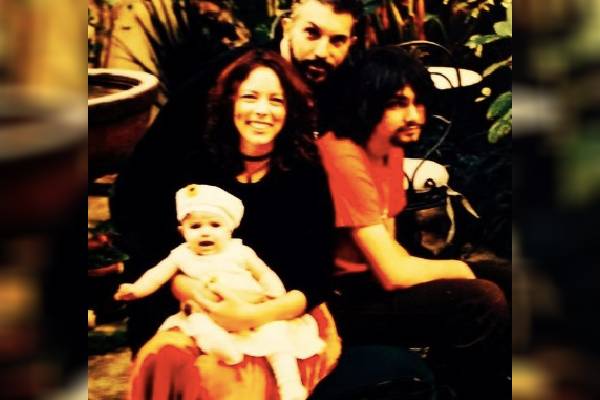 Bobby also has a son named Nicholas Tobin Roth from his earlier relationship with Leslie Tobin Bacon. The famous director has not shared any details regarding his ex-wife and his son. Bobby Roth's son, Nick Roth, has worked on many movies, including The Devil's Child and Crossed Over, which were both directed by his father. Though Bobby has not shared any future projects and plans yet, the talented filmmaker is happy and enjoying his time with his wife Pamela and family members.