Millions of BMX fans recognize Bob Haro as the godfather of freestyle riding. He was one of the earliest innovators that helped popularize stunt cycling among the younger generations.

During his prime time, Bob captured the hearts of many BMX enthusiasts as the prolific and most creative rider of his generation. Even after his retirement, the former American freestyle BMXer didn't take a break and continued contributing to the scene of cycling.

Over the years, Bob has successfully established himself as a BMX athlete, artist, and business executive. Today, let's uncover Bob Haro's biography and take a look at his personal life.

On 29th June 1958, Legendary BMXer Bob Haro was born in Pasadena, California. Shortly after his birth, the Haro family moved to San Diego.

Bob spent most of his childhood in the city alongside his sister, Janice Haro, and brother, Ron Haro. The sibling trio was raised by their father, Robert Haro, and mother, whose name has not been disclosed yet.

Motorcycle Freak From A Young Age

Bob's hometown, San Diego, was a booming center for motocross racing while he was growing up. Motorcycle racers like Marty Smith were gaining rapid popularity among the masses. 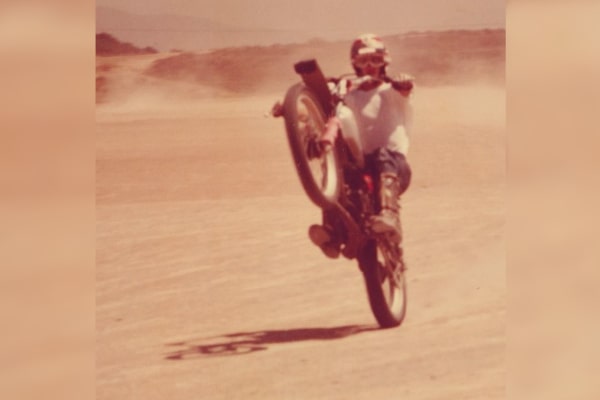 While he was in high school, Bob Haro dreamed of becoming a motocross racer. Photo Source: Bob's Instagram.

As such, dirt bike racing particularly attracted the attention of the little Haro. He was aspiring to become a motocross racer. However, his dad, Robert, was not keen on letting his son ride a dirt bike. Regardless, teenaged Bob was persistent and started working at a local liquor store to earn enough money to afford a motorcycle.

Eventually, acknowledging Bob's passion for motorcycles, his father gave in and bought him a Honda 100. Afterward, Bob stripped down his new ride and turned it into a dirt bike, which he used to participate in numerous motocross events across the state.

Divorce Of His Parents

Haro's parents were not on good terms while he was growing up. Time and again, he had noticed their disputes and ugly fights.

The relationship between Bob's mom and dad was growing worse with each passing day. Subsequently, his parents decided to split up officially and went separate ways when he was just 18.

Bob, unable to cope with his parents' separation, moved to his aunt's house in Stockton, the state's northernmost part.

Bob had already established himself as an emerging motocross star before he even sat on a BMX cycle. With overwhelming participation in motocross racing, he won about 50 trophies with his Honda bikes.

Unfortunately, Bob could not keep up with expenses as he started to turn professional. Between the motorcycle repair costs and prices of extra parts, he could barely save an extra dollar for himself. It was at this time that he thought about giving BMX a try.

Success As A BMX Rider

Bob got into BMX bicycling by racing his brother's bike behind a bike shop in San Diego around 1976. He right away loved the sport and began honing his skills in a nearby skatepark. Concurrently, he also learned to do vertical skateboarding.

Former Motocross racer Haro was one of only a handful of local BMXers who could pull off several tricks that others couldn't. His display of beautifully sewn-together skills became widely popular. 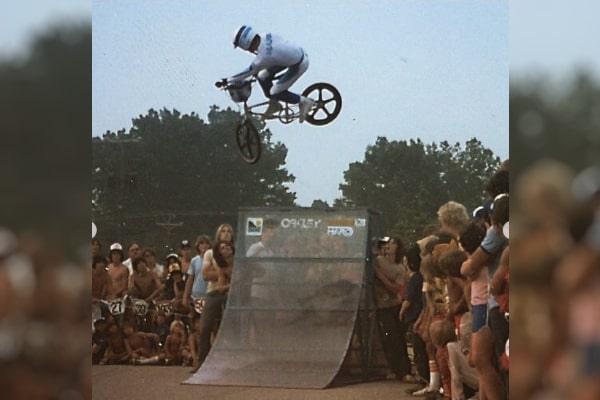 As a result, Haro and fellow cycler R. L. Osborn formed the first freestyle BMX team in 1978 and debuted at the ABA Winternationals in Chandler, Arizona. Their performance garnered acclaim all over the world. After Bob's return, he founded Haro Bikes.

Bob and Robert L. Morales embarked on a joint tour in 1981, playing to packed houses across the Midwest and even parts of Canada. The same year, Bob Haro created the first freestyle BMX-specific frame and fork.

After four knee surgeries, Bob felt it was the right time to withdraw from professional BMX riding. Thus, he retired from cycling in 1985. After two years, he was inducted into the ABA Hall of Fame.

Following his retirement, Haro went back to his roots and started graphic designing. He opened his own agency called Harodesign and would work on various BMX projects.

Later on, Bob established Haro Design, Inc., a California-based design and marketing firm, in 1993. Afterward, he choreographed the Dove cycle segment for the opening ceremony of the London Olympics in 2012.

Bob Haro's Net Worth And Earnings

BMX legend Bob Haro has amassed a sizable fortune over the years through his tournament winnings, cash from lucrative brand deals, and funds from his career as an entrepreneur and artist.

Although the biker has not spoken about his income in public, it is hard not to get intrigued about his wealth considering his massive success. Here, we will discuss Bob Haro's net worth and discover his various sources of earnings.

Earnings As A BMX Rider

Being one of the first freestyle BMX riders in the US, Bob didn't collect much wealth from tournament winnings or prize money. But, on the other hand, he did get a lot of exposure and fame as one of the few trick cyclers.

Riding on his success, Bob signed many exclusive deals with numerous big brands at the time. Popular companies like Red Bulls, Mountain Dew, Nike, etc., reached out to sponsor him. As such, he must have raked in a sum worth thousands of dollars from them.

Earnings As An Artist And Entrepreneur

One of Bob's first salaries was his earnings from drawing cartoon sketches for BMX weekly. He has mentioned previously he made around $5 to $10 per drawing.

Although the number might sound measly, following his retirement, he created two major designing companies. As a designer for those firms, he worked on many high-profile projects, making considerable profits.

In addition, as previously stated, Bob founded a company called Haro Bikes that sold bikes inspired by his design. The bikes from the company became instant hits and sold thousands of products all over the world. Bob, being the founder, must have gathered enormous revenue and wealth. 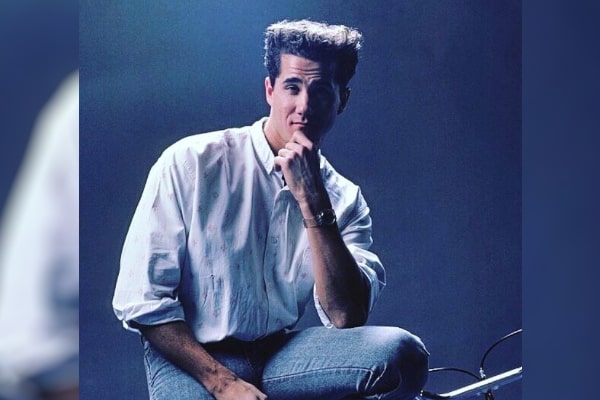 Bob sold Haro Bikes in 1993. Even though details of the agreement are concealed, Bob has indeed received a large sum of money in exchange. As such, his net worth is likely inflated by income from the wealth he received after selling Haro Bikes.

Nowadays, Bob sells customized apparel on his website. Some of the items available, along with their prices, are:

Looking at all of the rider's ventures, one can expect that Bob Haro has an estimated net worth of several million dollars.

Another rider who is famous for his skills in BMX is Garrett Reynolds.

Who is Bob Haro's Wife?

Former American BMX rider Bob Haro prefers to lead a quiet life and rarely talks about his intimate connections despite his massive stardom. However, his shy nature has not deterred his curios fans from trying to scavenge little-known facts regarding his relationships and romantic endeavors.

The entrepreneur is adamant about keeping his love life a mystery. Furthermore, Bob's past dating experiences and affairs are also well hidden from the public eye.

Well, many of the online articles about Haro do mention that he has been previously married once. Nevertheless, no other information about Bob Haro's wife is present on the internet. His fans have no idea if he divorced his partner and has a new girlfriend or is still dedicated to his first relationship.

Proud Father of A Daughter

Even though Bob tends to keep his private affairs a secret, he has once shared a picture of his lovely daughter, Avalon Haro. The celebrity biker gave a glimpse of his young daughter rocking Van's glasses on his Instagram handle. 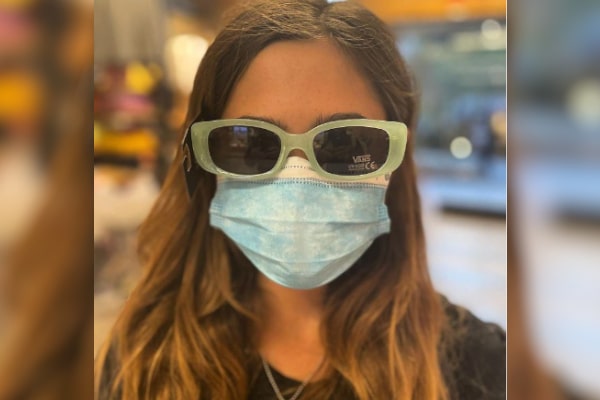 Before that, Haro had shared a video on his official Facebook and Twitter accounts. The artist gave a demo of a music tune in the video, claiming he made it for his child.

All these lovely gestures paint the doting father side of this former BMXer. Nonetheless, we hope to get more info about Bob Haro's wife or baby mama, children, and other intimate relationships in the upcoming days.