Billy Lockett is a British musician known for his songs like Wide Eyed, More and Burn It Down. Image Source: Billy's Instagram.

British musician Billy Lockett started his music career in the early 2010s and has now established himself as one of the best in the business. He is known for his soulful voice and mesmerizing music composition and has won many hearts through his music.

While Billy's music has been listened to by millions worldwide, the talented singer has managed to be tight-lipped about his life. So, today, let's go through Billy Lockett's biography and learn more about him.

Billy Lockett was born and brought up in Northampton, England as the only son of John Luce Lockett and Amanda Lockett. Lockett celebrates his birthday on August 12 and turned 29 in 2020. He was a sheltered child and was interested in music from an early age. Lockett started playing piano when he was eight and was into classical piano throughout his school days. He never attended any lessons and used to join his father's friends when they were around.

Talking about Billy Lockett's father, John was an artist himself, but he never got recognition for his art pieces. However, he was a great influence on young Billy and encouraged him to write songs and continue polishing his musical skills. Lockett's mother, Amanda, is also very supportive of the singer and is also his business partner. 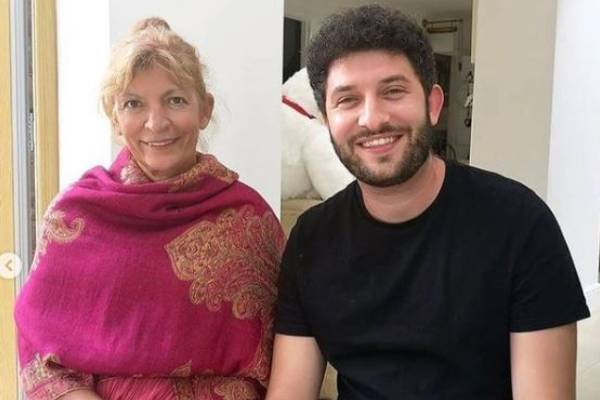 Sadly, Billy lost his beloved father on the 9th of May 2014 after a long battle with cancer, so he could not see his son's flourishing music career. However, Lockett continued to incorporate his dad's wisdom into his music and talks about him often. Also, John Luce Lockett's artworks have been archived on his Instagram page and are also on sale.

Billy Lockett Net Worth And Career

As mentioned above, the Northhampton-born music artist started playing piano and writing music from a young age. However, it wasn't until he turned 15, Billy Lockett decided to pursue a career in the music industry.

The British musician started a band and performed in local clubs with an audience of drunken people but continued to do it in dreams of making it big in the music world. He has since found his place in the business and has amassed a massive fortune in the process. So, let's look into Billy Lockett's net worth and his sources of income.

Earnings From Music Sales And Touring

After performing at pubs for some time, Billy Lockett managed to sign into a record label. He put out numerous singles and an EP, Burn It Down. He was also working on his debut album. But the majority of the songs he wrote were rejected by the executives. This experience was emotionally draining for the young musician.

However, he picked himself up and left his record label, and started making music independently. Lockett's songs started gaining attention from audiences, and he racked up millions of streams on Spotify. He released another EP, Reset, in 2019, which did well. Also, he put out tracks like Wasting Time, In Between, and Talk with Violet Skies. 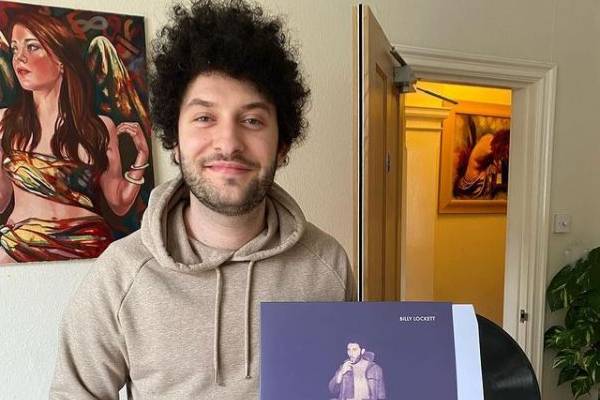 In 2020, Billy Lockett released his debut album, Together At Home. The classical album was recorded while Billy lived at his deceased father's home and was heavily inspired by him. It managed to reach number seven on the iTunes album charts. After the success of this record, Lockett has put out another EP, titled Reflections, in 2021.

Many of Billy Lockett's music has been loved by his fans. And if you are new to his music, given below is the list of his songs, EPs, and albums along with their prices.

The talented musician's works can be found on Amazon and various streaming sites. And the income from the album, EPs, and single sales has undoubtedly helped increase Billy Lockett's net worth.

Having released numerous EPs and albums throughout the years, Billy has also toured to promote them. Lockett previously supported artists like Lana Del Rey, KT Tunstall, and Birdy early in his career. He also toured with Nina Nesbit, Lewis Capaldi, and the rock band Electric Light Orchestra.

Billy Lockett has also headlined his own sold-out show, which might have increased his fortune. While his next tour was canceled due to the pandemic, Lockett is now selling tickets for social distanced shows in the UK. The Reflections Tour is set to start on May 18, 2021, and a few of the shows are already sold out.

Lockett is supported by Ellysse Mason and Olly Corpe of The King's Parade. Details about the shows and tickets for the tour can be found on Billy's official website. Revenue generated from this tour will go to the musician's earnings.

Like all other musicians, Billy Lockett has also earned a significant amount from his YouTube channel. He has more than 17.3K subscribers in his channel and has garnered 4.3 million total views. One of his most viewed videos is the official video of his single Wide Eyed.

As per Social Blade, Lockett's channel's estimated yearly earning is between $909 and $14.5K. And with more music coming soon, maybe the channel is likely to grow in the coming days.

Billy Lockett's wealth also includes the amount he earns from merchandise sales. His merch store currently has sweatshirts, hoodies, and t-shirts on sale. And given below are some of these clothing products, including their prices:

Many of Billy's fans must have purchased his merch products in the past. And as a result, the earnings from it have definitely impacted his total fortune.

While Billy has been vocal about his career and the difficulties he faced, he is very vague about his love life. Lockett has previously mentioned a girlfriend who apparently broke up with him through WhatsApp. In a 2018 interview, he had revealed that his girlfriend and his cats were his family. However, a year later, during a show in London, Billy joked about the song, Alone being about his ex-girlfriend. 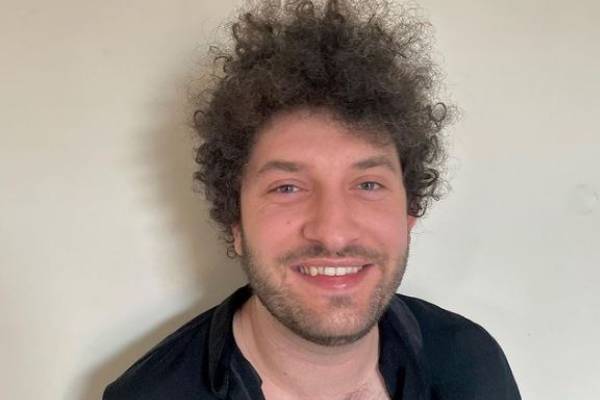 Fast forward to 2021, the Northampton-born musical star seems to have found love again. While the identity of Billy Lockett's girlfriend is a mystery, he did share a touching tribute to his lady love on Women's Day via Instagram. The pair seems to be enjoying their life together, surrounded by their pets and away from the limelight. But let's hope we get to know the woman who managed to steal Billy's heart.