Bernard Weinraub is a playwright who previously worked as a correspondent for the New York Times. Photo Source: Social Media.

Whether it is for her leaked emails joking about former President Barack Obama's race or her fog-filled love life, Amy Pascal, the mastermind behind the success of the Spiderman movie series featuring Tom Holland, has become the talk of the town more than once. So, as the craze behind the Spiderman movies rises, fanatics are curious to learn more about Amy's personal life.

However, unlike the film producer, Amy Pascal's husband, Bernard Weinraub, prefers to stray away from the limelight. The Army veteran who formerly served as a correspondent for the New York Times, Bernard now spends his days as a playwright.

Today, we will uncover Weinraub's biography and take a look at his journey from a US troop in the Vietnam War to a Hollywood columnist.

Bernard Had Innate Admiration For Plays

The former New York Times correspondent spent most of his childhood in a kosher home in New York. He was born on 19th December 1937. However, a quick Google search shows that he was born in 1939. But according to ancestry, Bernard was 2 years old during the 1940 census which means that he was either born in late 1937 or early 1938.

Bernard Weinraub's parents were immigrants from Eastern Europe and had settled down on Tryon Avenue. Weinraub's father, Morris Weinraub, an upholsterer by profession, used to own a furniture store in the Bronx. So, while he was mostly away at work, Bernard Weinraub's mother, Elsie Weinraub, was in charge of three kids back at home. 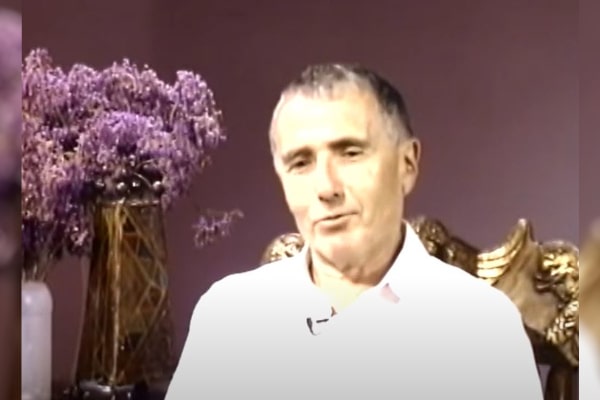 Growing up as the family's youngest child, Bernard developed a fondness for stage plays in his early years. Thus, while his brother, Martin Weinraub, and sister, Mauline Weinraub, indulged in their interests, little Weinraub would frequently sneak out to the theater on his own.

By the time Bernard enrolled at the City College of New York, he had already made his dream to work as a playwright. But, unfortunately, the Tyron native had to put his ambitions on hold as he was drafted into the Army shortly after his graduation.

Bernard Weinraub Net Worth And Career

Amy Pascal's husband, Bernard, served his country in the Vietnam War for two years. And during the war, he got a chance to work in the newspaper division. Even though Weinraub initially had little interest in working as a reporter, he gradually fell in love with the journalism world.

So, when he eventually got out of the Army, he applied to the New York Times and got a job as a copy boy. He gradually climbed up the ladders, and before long, he was working as a correspondent for the Times, covering Hollywood action and politics in Washington, DC.

With over four decades of experience as a columnist, Bernard must have made a fortune to his name. The average salary of a Times correspondent is around $150,000, according to Glassdoor. Thus, Bernard Weinraub's net worth mainly comprises his earnings as a reporter.

Bernard's Earnings As A Playwright

In 2005, Weinraub decided to retire from journalism. As a film industry writer who would harshly judge the Hollywood scene in his articles, Bernard faced constant criticism after marrying film producer Amy Pascal. This was one of the reasons that led to his retirement.

Nevertheless, the Tyron native's desire to write plays played a more significant role. After leaving the NYT, he took a playwriting course at UCLA and began writing his first play, The Accomplices. Afterward, Bernard wrote two more: Above the Fold and Fall. 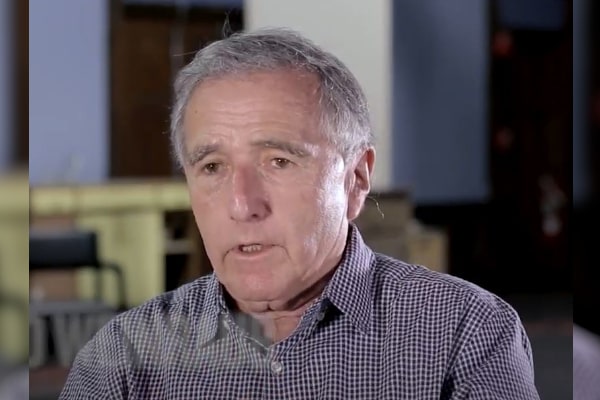 Although his earnings as a playwright have not been disclosed, Bernie must have pocketed a hefty sum of money from his plays. Moreover, his wife, Amy Pascal, has a whopping net worth of $10 million, which probably also contributes to Bernie's comfortable lifestyle. And with many more years to come, Bernard Weinraub's net worth is bound to reach new heights.

Another playwright who has found much fame and fortune is Sophie Hunter.

It is no secret that Bernard is married to renowned movie executive Amy Pascal, who is the driving force behind movies like the Spider-Man series, Venom, Ghostbusters, etc. Nonetheless, he has kept the details of his past relationships a mystery.

Reportedly, the playwright was previously married to Judith Weinraub, formerly known as Judith Levenson. The now-estranged couple had two children, son Jesse Nicholas Weinraub and daughter Claire Weinraub. But, the whereabouts of Bernard Weinraub's ex-wife and their babies remain unknown.

On the other hand, Bernard Weinraub's wife, Amy, had just been named president of Turner Pictures when she met Bernard in 1996. The duo was together at a business breakfast. Well, the encounter that started as business partners soon turned them into lovers. 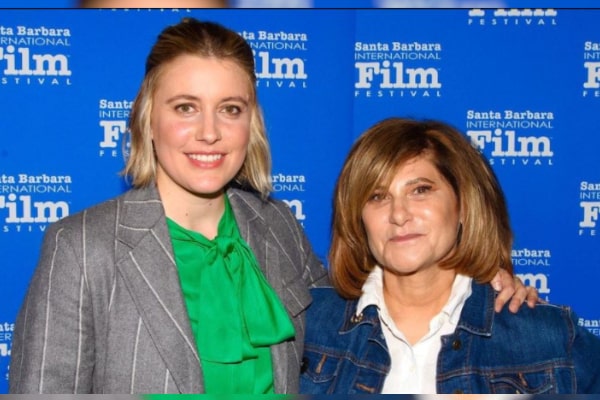 After dating for a while, the couple decided to tie the knot on 9th August 1997. The husband-and-duo is parents to their son, Anthony Weinraub. The Weinraub family now resides in Brentwood, a luxurious suburb of Los Angeles. We wish them long-term prosperity and hope to get deeper insights into their lives soon enough.