Jackson Palmer is a co-creator of Dogecoin, one of the rising cryptocurrencies in the digital market. Photo Source: Social Media.

Dogecoin is one of the growing cryptos in the digital market. Although initially designed as a joke, it quickly gained a strong foothold, and its popularity skyrocketed. Furthermore, the cryptocurrency's market capitalization is worth millions of dollars. But what about its creators; have they also earned a fortune?

Jackson Palmer is the main instigator behind the concept of Dogecoin. He initially bought the domain dogecoin.com on a whim. Moreover, he was then joined by his partner, Billy Markus, who designed its protocol. They then launched it and received massive hits within two weeks.

Sadly, the Dogecoin co-creator couldn't share the same fate as the currency. From founding crypto, he has turned to be one of its critics. But what could be the reason; let's find it in this biography.

Jackson Palmer Is An Aussie

As people get more famous, they tend to protect their privacy heavily. The same is true for the Dogecoin co-founder, who has hidden most of his personal details, including his birthday. Still, from what we've gathered, Jackson Palmer was born in Australia.

The media personality is a man of secrecy and hasn't revealed his family in the media. He must have done that to avoid unnecessary media drama and scrutiny. Hence, Jackson Palmer's father and mother haven't made any public appearance.

Likewise, Palmer hasn't shared whether he has any siblings. Nonetheless, his parents and other family members must support his career choice. 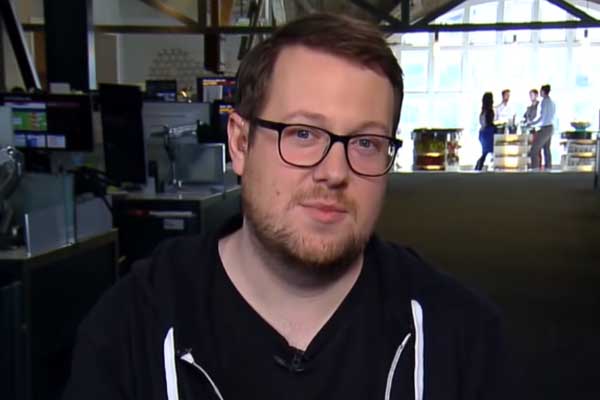 Talking about the Dogecoin co-founder's educational background, he might have completed his formal education at a high school in his hometown. He later attended the University of Newcastle, where he majored in marketing. Eventually, he graduated with a Bachelor of Management degree in 2008.

Jackson Palmer Net Worth And Career

After graduation, Palmer first worked as a marketing analyst in Business Catalyst. He later stumbled upon blockchain and developed a digital cryptocurrency. So, Jackson Palmer's net worth comprised his earnings from his crypto ventures in earlier days.

The UON alumni was a software engineer and was primarily involved in the digital marketing field. So, he discovered Bitcoin and cryptocurrency earlier but didn't show much interest in them.

Later, altcoins like Anancoin, Magacoin, and BBQcoin arose as Bitcoin's rivals in 2013. Jackson heard about them and jokingly tweeted how he would invest in Dogecoin. Furthermore, it received many positive responses, and his friends urged him to develop it. 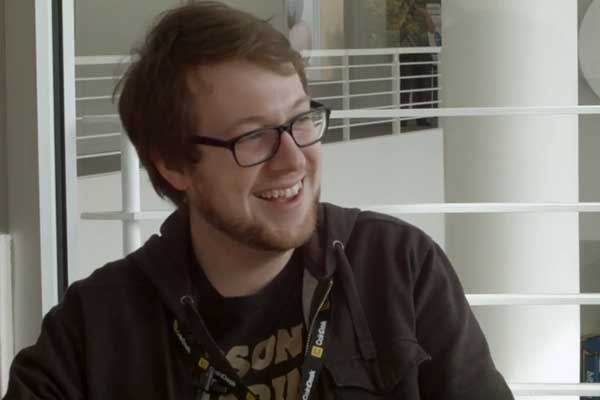 Finally, the business partners launched Dogecoin on December 6, 2013. Its value jumped by 300 percent within two weeks of launch. Furthermore, the new crypto received much attention for its fun and friendly approach and broader demographic reach.

According to coinbase, Dogecoin's native token DOGE's price is $0.16 as of January 6, 2022. Its price is constantly rising in the market. At present, the market cap of the cryptocurrency is $20.70B. Moreover, Space X CEO and multi-billionaire Elon Musk is Dogecoin's massive vocal supporter. His company Tesla also accepts it as a payment for some merchandise.

Sadly, Palmer couldn't reap many financial benefits from the rising crypto. He also stated how he made others wealthy but couldn't make money from Dogecoin. In addition, he left the software in 2015, and Markus also left shortly after.

Income From Other Career Ventures

Aside from Dogecoin, Jackson has served in Adobe for more than twelve years. He first joined the company as a product marketing specialist in 2009. After that, he was gradually promoted to Product Marketing Manager, Senior Manager, Group Product Manager, Director of Product Management, etc.

The Dogecoin co-creator is a senior director of product management, growth, and data science in Adobe as of January 2022. He is responsible for leading the growth and data science teams, measuring and driving increased product engagement and recurring revenue across the Adobe Creative Cloud.

Palmer's salary must be pretty high considering his more than a decade-long experience. Hence, Jackson Palmer's net worth must be a notable amount from his career.

The Aussie engineer has received attention right from Dogecoin's launching. His fan following has continued increasing despite departing from the project. Moreover, his fans are curious about his relationships and private affairs.

So, it's no shock to see searches related to Jackson Palmer's wife in the media. We also see inquiries about his children in those searches.

Sadly, Adobe's senior director hasn't talked about his relationships and dating status in the media. He hasn't openly revealed whether he is married or courting anyone. Likewise, his social media handles don't hint at his marital status.

Despite many inquiries, Jackson Palmer's wife is a no-show. Photo Source: Social Media.

So, Jackson Palmer's wife or partner is a mystery among his fans. He might be single or has done an excellent job hiding his spouse or girlfriend from the media. Similarly, Jackson likely doesn't have any kids as of now.

The software engineer mostly remained in the shadows since departing from Dogecoin. But, he shared his thoughts regarding blockchain and cryptocurrency on his Twitter account in July 2021.

Palmer stated how cryptocurrency is controlled by the powerful cartel of wealthy figures on his Twitter post. He also criticized how crypto is shared and marketed and indicated it to be a fraud. 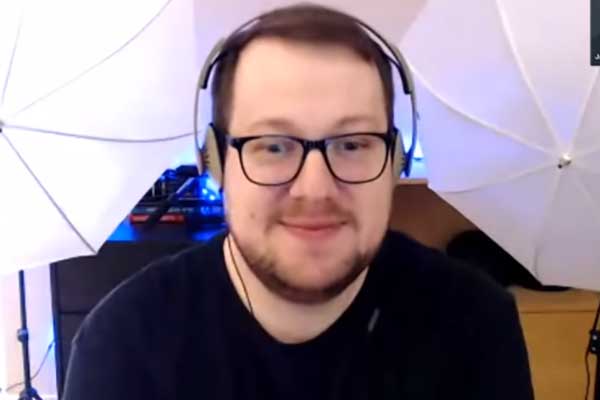 Since leaving Dogecoin, Jackson Palmer has changed his beliefs about cryptocurrency and now calls it a hoax. Photo Source: Social Media.

The technologist has also confirmed that he doesn't plan to return to crypto. His thoughts might have come from his negative experiences in the blockchain community. Whatever the case is, we wish him a successful life ahead.