Bryce Maddock is not a new name in the business world. He is popular as the CEO and co-founder of TaskUs. The company helps to uplift the starting business organizations and provides support to represent, protect, and grow their products.

As a CEO, Maddock leads the company's international operations with a visualization of building an unrivaled employee experience. Furthermore, he believes empowering the employees leads to a better service.

The tycoon has built his business from the start alongside his best friend, Jaspar Weir. He has risen from his humble beginning to be a successful businessman from his hardships and determination. Therefore, the life story of Bryce Maddock is one of the talked-about topics in the world. So, here, we will go through some crucial moments of Maddock's life.

Bryce Maddock was born in July 1987 in Los Angeles. He leads a private life as such, hasn't disclosed information about his family. But, Bryce has talked about the support of his father and mother in his career. Furthermore, it was Bryce Maddock's parents who lend their spare room for the office for TaskUs. They were also cheering for his success from the very beginning. 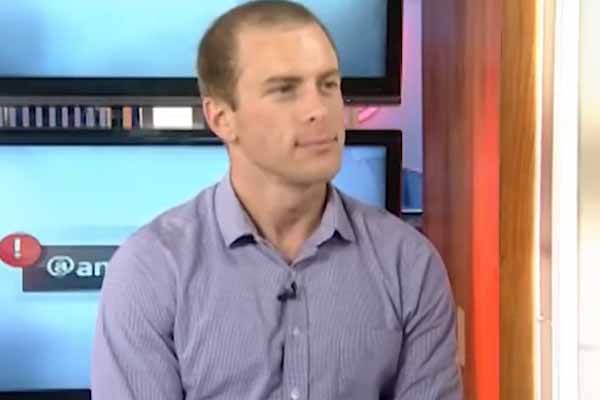 Before his startup of TaskUs, Bryce Maddock ventured into the business world at the age of nineteen. He, alongside his business partner Jaspar Weir, opened a nightclub for teenagers in Hollywood. It was moderately successful. Besides that, Maddock also worked as an investment banking analyst on Wall Street.

After graduation, Bryce Maddock had a hard time finding a job that suited his desires. So, he moved forward to open his own company. At the age of 21, Bryce Maddock and his partner Jaspar Weir invested $20,000 from their nightclub's allowances and launched TaskUs in 2008.

Moreover, the initial concept of TaskUs was to be a virtual personal assistant. For this, the entrepreneur hired people in sixteen different countries online to work as virtual assistants.

Both Bryce Maddock and Jasper Weir had a hard time initially in their company TaskUs due to the lack of capital and experience. They turned the spare bedroom of Bryce's house into their first office. Unfortunately, the pair didn't get much success in the former years of their business.

Both Maddock and Weir had to move back to their parent's home and live with them for three years. Well, they consider the first seven years of TaskUs a dark time. 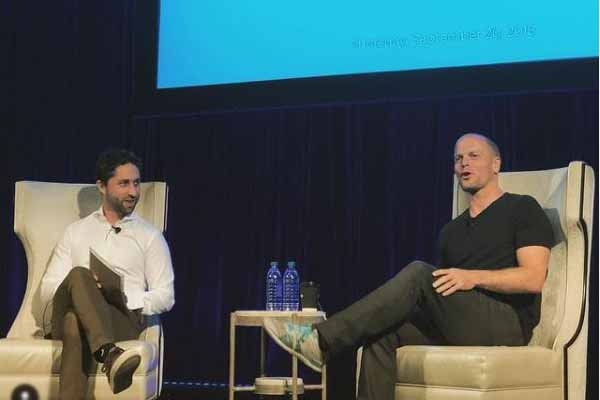 Despite those hard times, Bryce Maddock didn't give up and continued to search for ways to prosper their company. He realized that employee experience and outsourcing could yield better customer service than any traditional business method. Furthermore, Bryce took into consideration that employees would get more excited about the product they support and use themselves.

This ideology helped the company to meet their client's expectations and provide better customer service.

Currently, TaskUs works with notable companies such as Uber, Tinder, Groupon, Whisper, HotelTonight, BetterDoctor, Gusto, Zoom, Coinbase, Netflix, and Balsa Brands. Besides that, it also works for e-commerce companies where the employees of TaskUs serve as a photoshop team, write product descriptions, and lead generation.

Moreover, the staff of TaskUs also work as part of another company's customer service team.

At present, TaskUs is a public company with 27,500 teammates working from 18 locations in eight countries worldwide. They serve more than 100 of the most innovative companies in the world. According to CNBC, TaskUs's revenue has increased by 33% in 2021 than the 2020s $478 million. Its annual net income of 2020 was $34.5 million.

Bryce Maddock had his days where he wanted to stop and look for a new job. But his persistent partner Jaspar Weir and the support of friends and family enabled him to keep moving forward in his dream. As a result, TaskUs has expanded its customer service and is working for famous companies.

It announced its stock market on June 10, 2021, whose value is about $2.8 billion. These statistics indicate the success of the tech company.

The business mogul has become a successful entrepreneur in the business world. He is also an inspiration for new entrepreneurs and business people. Furthermore, Bryce has amassed a fortune from his career. Bryce Maddock's net worth mainly comprises his earnings from his company TaskUs. As a CEO, he must make a considerable amount. 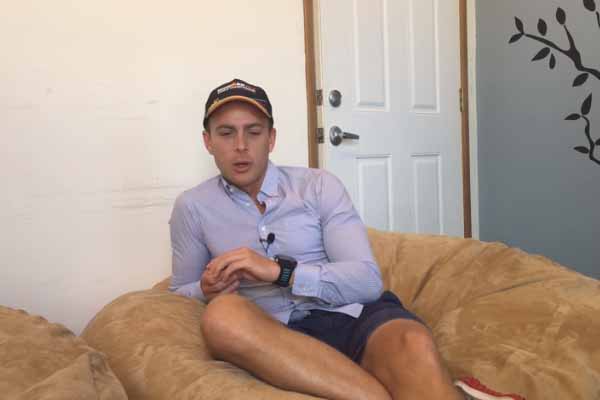 Bryce Maddock's digital outsourcer company TaskUs visited NASDAQ MarketSite on June 11, 2021. It was launched in Times Square for the company's Initial Public Offering (IPO). TaskUs began the trading of its Class A common stock at $23 per share. Furthermore, the company's stock values at $2.8 billion, and the bid ended on June 15, 2021.

Bryce Maddock's net worth is about $400 million after the IPO. He has become one of the wealthiest businessmen in the world.

Living A Blissful Life With His Family

The handsome business tycoon is currently living a comfortable life with his wife, Kathleen Maddock. He is a private man as such mainly remains low-key. So, we don't know much about Bryce Maddock's wife, Kathleen Maddock. But she supports her husband's career wholeheartedly. Moreover, Maddock has also credited his spouse for his success alongside his family.

The pair got married after several years of dating. They also own a dog named Mr. Carter.

The journey of Bryce Maddock in the business world contained both winnings and losses. But, Maddock chose to channel his losses into motivation and strive for success. His hardships and determination are remarkable.