You might have heard of the striking celebrity, Grace Jones. The same Grace Jones, who was born in Jamaica, started modeling at the age of 13 and became a full-fledged star in the 1970s when she began to make a name for herself in music.

While you may be familiar with Jones' work and her distinct personal style, you may not be aware that she has a grown-up son named Paulo Goude. Same as his mother, Paulo is pursuing a career in modeling and music.

Paulo Is A Son Of Two Creative Individuals

Paulo's mother, Grace had a creative and romantic relationship with his father, Jean-Paul Goude, a French director, graphic designer, and photographer. Paulo's parents met in the late 1970s and began collaborating. Grace appeared in Jean-Paul Goude's work, which included everything from directing her music videos to assisting her in defining her public image.

Though the Jamaican model and French director never married, they had that strong spark between them. On November 12, 1979, the former couple welcomed Paulo together. And, despite their breakup in the 1980s, Paul and Grace have remained friends.

Paulo spent most of his childhood in New York City and Paris, speaking both French and English. The model spent his senior year of high school in the United Kingdom. Grace Jones' son was also interested in music, learning the piano and composing digitally at the same time.

Moreover, if you look deeply into Paulo Goude's life, you will find how much attachment he has with his mother. Paulo always credits his mother Grace to be his first critic and first fan, similarly as he is hers.

While Paulo is Grace Jones' only son, the musician has two half-siblings from his father's side. Paulo Goude's dad and stepmother, Karen Park Goude welcomed two kids, Theo Goude and Lorelei Goude.

After his high school graduation, Paulo Goude returned to New York with his mother, where he began a professional modeling and music career. He immediately booked some modeling jobs, including runway shows. However, in a 2009 interview on his mother's website, the singer-rapper stated that the modeling opportunities dried up after the September 11 attacks.

Paulo had previously signed contracts with modeling agencies TPS Star and M6 Evenements. Thus, we believe modeling has been a great source of contribution to Paulo Goude's net worth.

When Paulo's modeling career had hit a snag, he co-founded Trybez, a musical trio that portrays itself as an international hip-hop soul group. It also represents a Latino group including three performers, each with distinct cultures and talents.

Other than Paulo himself, Faisal Attia, a great French actor and singer, and Azella Amigues, a skilled vocalist and dancer, are part of the group. Each of the three singers/rappers is based in Paris, where they collaborate to break down musical barriers by singing and rapping in English, French, and Spanish. 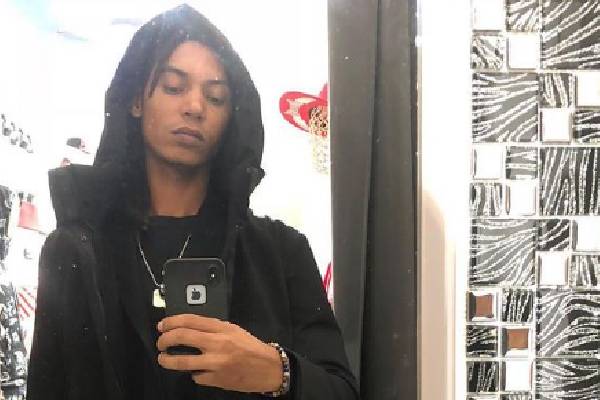 Paulo Goude is a singer, musician and a model as well. Image Source: Paolo's Instagram.

Similarly, we presume the members must have had released some amazing albums, which would have led to having great sales. Simultaneously, we believe Paulo Goude's net worth also benefitted from his music career.

Moreover, Paulo's father, Jean-Paul Goude, holds a net worth of $3 million. Similarly, his mother has a wealth valued at $7 million. Hence, we believe Paulo might have grown up enjoying a luxurious lifestyle due to his parents' fortune.

Similarly, read about another celebrity kid Sonny Ashbourne Serkis as he is the son of famous English actors Andy Serkis and Lorraine Ashbourne.

Is Paulo Dating His Bandmate?

Paulo's name has been linked with many models. Similarly, there is no denying that Paulo dated his bandmate, the beautiful Azella Amigues. However, the thing here to know is the couple's relationship as of now is not transparent. With this we mean, it is unclear if Azella is still Paulo Goude's girlfriend.

As per some of the sources, they refer to their relationship as a past thing. On the other hand, if the other rumors were to be believed, Grace Jones' son is still dating his bandmember, Azella Amigues.

Is A Father Of A Talented Daughter

The model and musician also has a child with bandmate Azella Amigues. Paulo Goude's daughter Athena is a gifted child. According to an interview, Grace Jones stated that her granddaughter plays classical piano without looking at the keys. 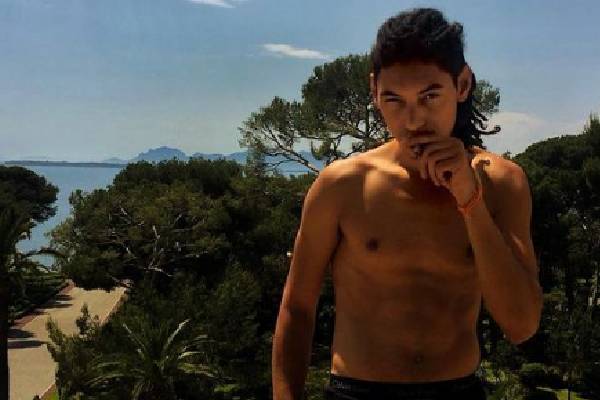 Moreover, Athena is also a fantastic dancer and likes to draw and sing. So it would not come as a shock if she too would like to walk in her parents' and grandmother's footsteps once she grows up.

Besides, we believe just like Grace Jones, her son Paulo's career also as a model and musician would rise even more.