Paddy Lowe is an English computer scientist and a motor racing engineer. The Englishman has served as the chief technical officer at Williams Racing and has also worked as the technical executive director of the Mercedes F1 team. Paddy has worked as a scientist, engineer, and technical team member for multiple Formula One racing teams.

Lowe has been part of the F1 world championships ever since the early 90s and has worked with multiple championship-winning teams. The Kenyan-born Englishman is a hardworking, determined and passionate engineer who provides his team with the best qualities required for their success. Paddy has been a charismatic and influential member of each of the teams in Formula One that he's had the pleasure to work with, which has garnered quite a success in his career.

Patrick Allen Lowe, notably known as Paddy Lowe, is a British individual born in Nairobi, Kenya. Lowe was born on the 8th of April 1962 to Irish parents and grew up in East Africa and the UK. Though it is out in public that Patrick was born to Irish parents, not much is actually known about them, as Paddy keeps much of his personal life out of the public eyes. Similarly, not much is known about his siblings or how many of them he has, but people know he has at least one brother. Paddy Lowe's brother is Michael Lowe, a British mechanical engineer who works in the same work as Paddy. The brothers are the first-ever siblings to be elected into the Fellowship of the Royal Academy of Engineering or FREng. 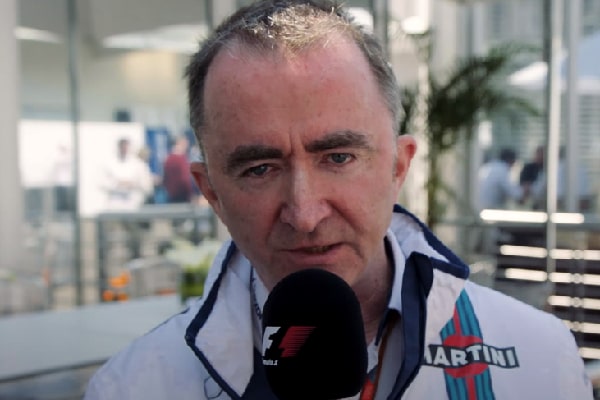 Patrick Lowe watched the East African Safari Rally go past his house as a kid, which sparked his initial interest in motorsport. When his family moved to the UK, Lowe attended Sevenoaks School for four years from 1976. Further along the line, Lowe enrolled into the Sidney Sussex College, a constituent college of the University of Cambridge, England. In 1984, he graduated from the college mentioned above with a degree in Engineering.

Because he followed the line of education he pursued and the passion for motorsports, Paddy Lowe's career shaped up to be what it is now.

Three years after his graduation, Lowe was employed by the Williams Racing team as the Joint Head of Electronics. Paddy spent six years at the Williams team, during which he oversaw the development of the active suspension, which helped Nigel Mansell win the 1992 World Championship.

After a six-year run at Williams, Paddy Lowe moved on to McLaren Formula One Racing Team in 1993. Lowe was employed as Head of Research and Development, or Vehicle Technology department, at McLaren. Eight years into his career in McLaren, Lowe was appointed as the Chief Engineer Systems Development, focusing on the McLaren MP4-20. Subsequently, in May of 2005, Lowe assumed the role of Engineering Director, overseeing the responsibility for all the engineering departments. In January of 2011, Patrick became the Technical Director for the whole McLaren Team and left the racing team in 2013, two years into his technical director job.

Paddy Lowe was Elected a Fellow of the Royal Academy of Engineering in 2015 while he was occupying the position of Executive Director at the Mercedes Formula One team. His work period at Mercedes lasted from 2013 to 2017. In 2017, Lowe returned to the Williams Racing team as the Chief Technical Officer and also became a shareholder in the team when he replaced Pat Symonds during his second spell at the team. His move to Williams turned out to be a step in the negative direction as his team was highly uncompetitive and got relegated to the bottom of the Constructors' Championship. This, along with multiple other problems, forced Lowe to leave the Williams team on the 25th of June, 2019.

Along with all the success, Lowe has won multiple championships throughout his career with multiple racers and multiple racing teams. Paddy Lowe's F1 World Championship victories are mentioned below

All these successes and victories he's been a part of would certainly gather up a large amount as Paddy Lowe's net worth. After leaving the Williams Racing team in 2019, Lowe has not joined any other Formula One teams. However, for many years there were rumors about him joining Ferrari, and who knows, maybe this time the rumor might turn out to be true. Let's wait and watch in which direction Paddy's career will move in the coming days.

Earnings From F1 And Net Worth

The normal salary for a new engineering graduate in the racing line starts at $42K to $50K, as per Business Insider; these graduates quickly progress to junior engineering roles earning higher than $67K with a few years experience. Concerning their experience in the racing world, a high-level engineer can make $84K to $152K and often lead to six-figure salaries. Paddy Lowe has worked as an engineer for various of the aforementioned top tiers racing groups for more than 20 years. All these works must've accumulated a huge amount for Paddy Lowe's net worth. 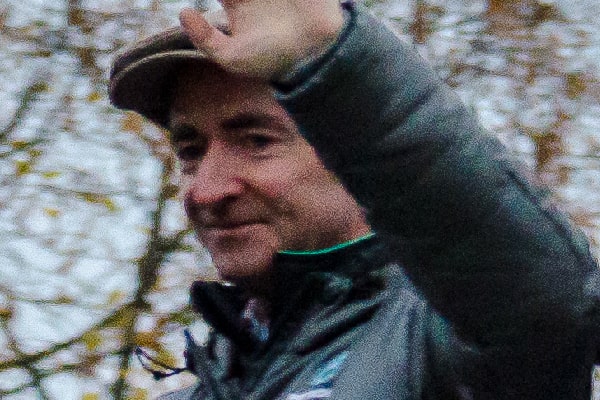 Along with the help of all these riches that Paddy has gathered up throughout his career, it would surely allow him and his wife to live a lavish and fulfilling life.

Paddy Lowe is a proud husband of Anna Danshina, an award-winning actress. Though much of the information about the couple is not known to the general public, it's fair to say that the couple loves each other deeply.

While the motorsport engineer is married to Anna, Paddy Lowe's children are from his previous relationship. Paddy became father to Noah Kelly and Finty Kelly with his former partner. Furthermore, Paddy Lowe's wife has not given birth to any kids but loves his kids as her own.