Mateo Askaripour is an emerging writer in American society. He is best known for his debut novel Black Buck, a New York Times Best Seller. This novel speaks about the experience of a black man in a corporate society of America. It also depicts the daily mundane work-life, which changes the worker in more than one way. Moreover, Mateo Askaripour wrote the novel from his personal experience.

The author is making his name known in the literary society of America. But did you know that Mateo Askaripour was a salesman before he debuted as a writer? He had prospered very well in his former career. So what made him leave his job and begin his journey in the literary world? Let's go through Mateo Askaripour's biography to find the answer.

The writer was born in August 1991 in Long Island, U.S.A. Mateo Askaripour's mother is a Jamaican, whereas; his father is from Iran. Moreover, Mateo used to spend his holidays in Jamaica; as such, he feels more connected to his Jamaican roots. He also has three older siblings and one younger brother. Furthermore, Mateo Askaripour's brother Andrew Askaripour is a photographer and cinematographer. 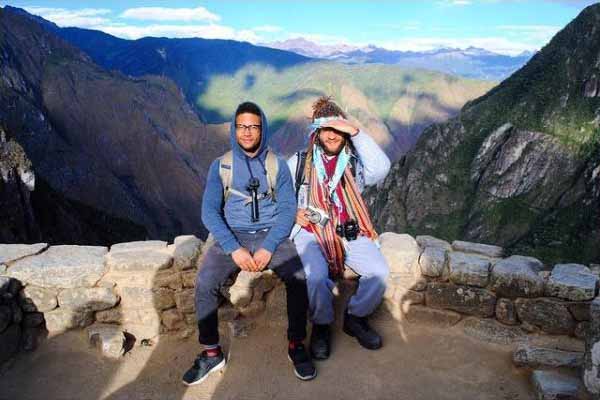 Mateo Askaripour completed his high school education in his hometown Long Island. After that, he went to New York and graduated from the New York University. Later on, the author started working as an intern in the tech company Grovo. He was promoted to sales director at the age of 24.

Furthermore, Mateo was managing 30 people and earning over $100K. His corporate life was prospering very well. In addition, Askaripour's skills were being acknowledged, and he was invited to give a lecture regarding workplace engagement at the Human Capital Institute.

The salesman had well established his name in the business world as an emerging talent within a few years of his work.

Mateo Askaripour's Debut As An Author

Aforementioned, Mateo Askaripour was doing well in his career. But to get where he was, he became a workaholic. Moreover, Askaripour was so focused on his work; he began to ignore his friends and family. Besides the constant workload, Mateo also had to face subtle yet clear racial judgments.

Mateo had to perform harder than others to prove his worth. In addition, the former sales director lacked his initial passion for his job and took it as a duty that he had to finish.

So, Mateo Askaripour left his corporate job in August 2016 and decided to embark on a new journey. After his resignation, he chose to pursue a writing career. Mateo started writing his first novel on May 21, 2016, when he was still an employee at a tech startup.

For him, writing was an outlet to let out all his frustrations and bitterness of life. In addition, it also brought Askaripour's life back on track. 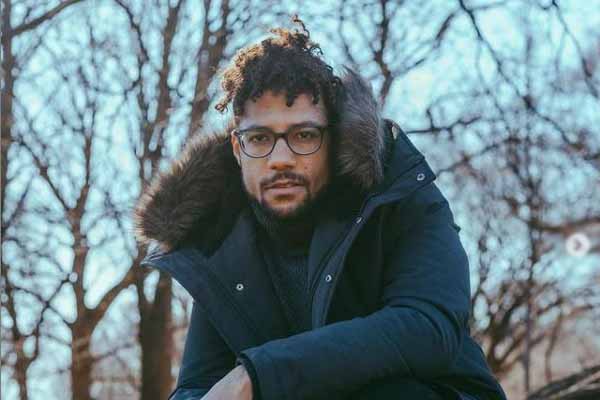 In the beginning, the new writer was highly confident of his abilities and finished his first manuscript in four and a half months. He sent his work to many literary agencies, but all of them rejected it. After that, Mateo Askaripour went to Bali and wrote a second book.

Unfortunately, his second attempt also met the same fate. The constant rejection brought despair to the author and even encouraged him to go back to his former work.

However, Mateo Askaripour's career took a turn after he started writing Black Buck. The novel is about a black man who suddenly finds himself in a corporate world. In the book, the protagonist Darren Vender struggles to succeed in his corporate career. He tries to fit in as a black man in a white people-dominated company.

Furthermore, the novel also addresses the underlying racism in the otherwise unprejudiced community. It points out how people act unbiased while leaving snide racist comments at the same time.

The Brooklyn-born writer has mixed his own corporate experiences in his debut novel Black Buck. Even though he was successful in his former career, Askaripour felt the need to fit in with his white colleagues' standards. In addition, the writer lost his self-identity and became different than his initial self.

Moreover, Mateo Askaripour has written his book with a vision of a black audience who can relate to Darren Vender's experience. At the same time, other people can also connect with the story of a struggling employee in the novel.

After its release, Black Buck was a huge success and received many positive criticisms from critics. It also received the title of New York Times Bestseller. Furthermore, the novel is also compared to the film Sorry to Bother You and The Wolf of Wall Street. It also has 3.8 ratings in Goodreads and 4.2 ratings in Barnes & Noble. Mateo Askaripour's fame was catapulted after the publishing of the novel.

Mateo Askaripour Net Worth And Earnings

The Jamaican author has made his mark in the literary world as an inspiring author. His debut novel Black Buck has received many positive ratings and succeed commercially. Mateo Askaripour's net worth mainly comprises his earnings from his writing career. Besides that, he also earns money from the sales of his merchandise. 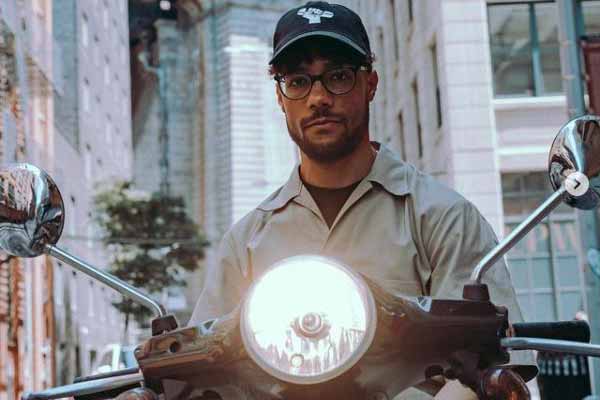 As stated above, Black Buck was the New York Times Bestseller. So, there is no doubt that the book made a massive sum in terms of sales. And as the author of the book, Mateo Askaripour's earnings must have increased significantly.

Moreover, following the success of his debut novel, Askaripour launched his merchandise Black Buck in 2021. It has t-shirts, hoodies, and caps for sale. Furthermore, the brand is based on the ideology of feeling comfortable in one's own skin and recognizing their actual worth. Some of the items of merch alongside their prices are as follow:

As Mateo's fame is increasing, he must be earning a significant amount of money from his merchandise as well.

Aside from earnings, Mateo Askaripour is also a philanthropist and does charitable works. He is working with Defy Ventures in raising funds and awareness. The organization helps the incarcerated people of the U.S.A. Furthermore, the 15% of profits of 2021 of Mateo's merch will be donated to the non-profit organizations.

The author has not revealed his income to the public yet. But, as he is prospering well in his career, we can assume Mateo Askaripour's net worth has also increased over the years.

While Askaripour's novel Black Buck also talks about the romantic affairs of its protagonist. the author himself is possibly single. His social media handle doesn't hint about his partner or dating life. It looks like fans must wait for some time to know more about Mateo Askaripour's girlfriend.

Besides that, Mateo Askaripour is currently living a comfortable life with his family in New York. His parents support his career and cheer for his success. Moreover, Mateo Askaripour's brother Andrew takes his photos and pictures to promote his book.

Mateo Askaripour is also a travel enthusiast. He has traveled alongside his brother Andrew in Peru, Machu Picchu, and many other places. Besides that, Mateo has also gone on a solo tour to Thailand, Havana, Iceland, Colombia, etc. His travel experiences and interactions with natives from his traveled countries are posted on his Instagram account. 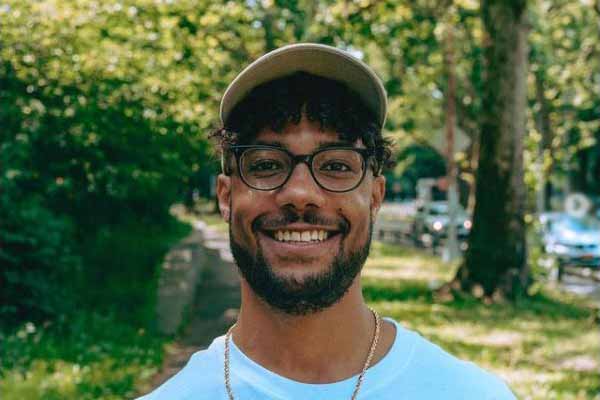 The author is also rising to newer heights in his career. Aforementioned, he was the writer-in-residence of the 2018 Rhode Island Writers Colony. Mateo's novel Black Buck is also going to be made into a television adaptation. It was also launched in the UK in May 2021. In addition, the writer is also working on his second novel.

Mateo Askaripour has come a long way from his days as a salesman to being a successful writer. He failed for the first few years but eventually got a breakthrough. The author's hard work and determination in his literary journey are admirable.