Malika Andrews, an American sports journalist, is currently working as the host of NBA Today. Andrews made her debut as a sideline reporter during the 2019-20 season at Florida's ESPN World of Sports Complex. As a result, Malika became one of the youngest sideline reporters ever for a Conference Finals telecast.

Moreover, after serving as a sideline reporter during the 2021 NBA Finals and 2020 NBA Bubble, Malika has gained many admirers. Looking at her increasing popularity, it is no surprise that the journalist has a considerable fan base interested in finding out everything about her.

So, let us get to know about Malika Andrews in more detail.

Malika Andrews Is The Eldest In Her Family

Andrews, a well-known journalist, was born in Oakland, California, on January 27, 1995. She is the eldest daughter of Mike Andrews and Caren Andrews. Although Malika Andrews's father is not so active on social media, her mother is very busy on Instagram.

Furthermore, looking at the profile of Malika Andrews's mother, one can get the idea that Caren is a professional artist. Similarly, it seems like Malika is very close with her parents. 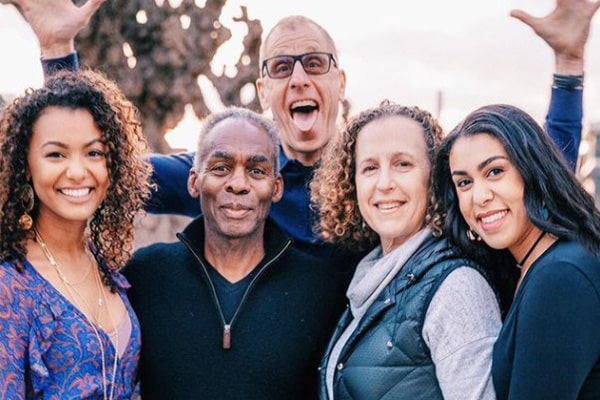 Moreover, Malika also has a younger sister, Kendra Andrews. Talking about Malika Andrews's sister, Kendra is a reporter of Golden State Warriors and co-host of Dubs Talk (Live) at Sports Bay Area. Since both the sisters share the same profession, they must have a strong bond and many similar interests.

Well, Malika has graduated with a bachelor's in arts with honors at the University of Portland. In addition, Andrews served as the editor-in-chief of The Beacon, the university's student newspaper there.

Malika Andrews Net Worth And Career

After reporting at the 2021 NBA Finals and 2020 NBA Bubble, Malika has become one of the most famous NBA reporters in the present time. In addition, due to her work, she even got a chance to be the host of a new NBA show, NBA Today.

Looking at her fame and achievements, one can assume that Malika Andrews's net worth must be pretty high. Additionally, Andrews is a National Association of Black Journalists member and sits on the NABJ Sports Task Force Scholarship Committee.

Earning As A Reporter

Before working as a writer and sideline reporter with ESPN, Malika was a reporter for the Chicago Tribune in 2017. Similarly, before joining Chicago Tribune, she worked as a James Reston Reporting Fellow in the sports department at The New York Times for one year.

Although Andrews started her career as a reporter many years ago, she became a well-known journalist after reporting the 2019-20 season at the NBA's bubble. She was one of the first sports reporters who was allowed inside the NBA bubble, regularly appearing on ESPN's SportsCenter and reporting from the sidelines of the Conference Finals. 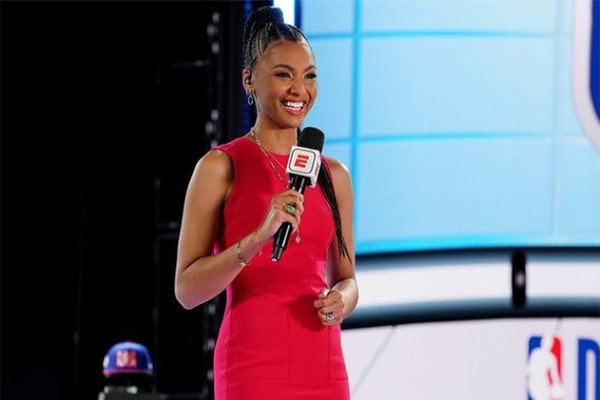 Malika received lots of compliments from people for her outstanding reporting at the NBA bubble. As a result, her time at the NBA Bubble became one of the biggest highlights of her career.

Furthermore, Andrew has interviewed many well-known NBA players such as Giannis Antetokounmpo, Devin Booker, Kevin Durant, and Chris Paul. After reporting for so many years, Malika must have generated a good amount as a reporter.

Another most significant opportunity that the journalist has received is the offer to host a new NBA studio show, NBA Today, in 2021. The show has replaced another show, The Jump, which got canceled after the host Rachel Nichols was embroiled in a controversy.

The network canceled Rachel's show after a recording got leaked. In that recording, we can hear her hinting that Malika got the chance to host the marquee program NBA Countdown during the NBA finals because of her skin color or because she is Black. 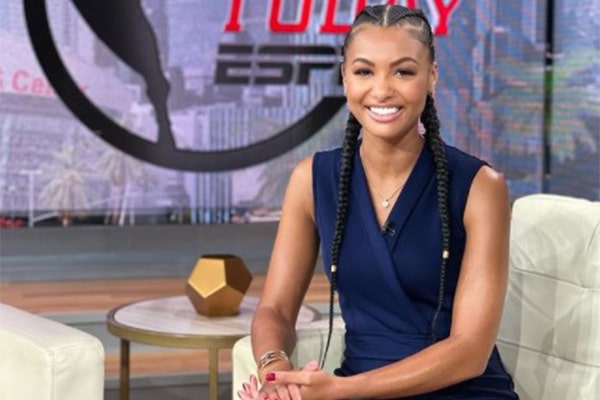 Thanks to this controversy, Malika got a chance to host the only ESPN daily show hosted solely by a Black woman. Similarly, she is listed in the Forbes 30 under 30 list, including athletes and personalities related to sports winning on and off the field.

From the first telecast of the show until now, people have loved Malika. Even though Andrews still has many milestones left to achieve, her fan following increases day by day.

Also, since the annual average salary of a show host at ESPN is $51,000, there is no doubt that Malika Andrews's net worth will increase in the coming years.

Is Malika Andrews Dating Someone?

Despite being one of the most loved sports journalists, Malika has kept her personal life private, especially her love life. Additionally, looking at her Instagram, it seems like she prefers to keep her professional and personal life apart from each other.

Hence, it might be good news to those who dream of becoming Malika Andrews' boyfriend as the host of NBA today seems to be single. Although there is no confirmation if she has ever dated anyone, it looks like Andrews is very passionate about her work for now. 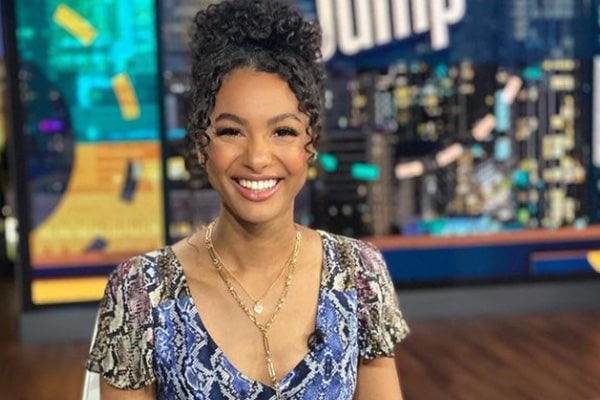 Who knows, maybe she will find the love of her life through her professional life. Nevertheless, there is still some time left to see who ends up becoming Andrews' husband.

We hope that just like Andrews's NBA reporting, fans love her hosting at NBA Today. We wish all the best to Malika Andrews for the future.