Leonardo Aguilar is a well-known Mexican singer who was born into a musical family. He started his career as a twelve-year-old in 2012 and has found immense fame since then. Aguilar grew up surrounded by music, and it is no surprise that he has made a name for himself in the industry.

Coming from a family of entertainers has helped the young artist kickstart his career easily. However, his hard work and dedication to music resulted in the success he has earned today. And while we know much about his professional life, there are many things yet to be revealed about the Mexican artist. So, let's take a look into Leonardo Aguilar's biography to learn more about him.

Leonardo Aguilar was born Leonardo Antonio Aguilar Álvarez on August 15, 1999, in Mexico City, Mexico. He is the son of Pepe Aguilar and Aneliz Aguilar-Alvarez and the grandson of Antonio Aguilar and Flor Silvestre. Aguilar's father and paternal grandparents are all involved in showbiz and have found fame as singers and actors.

Just like his parents, one of Leonardo Aguilar's siblings is also a singer. He has one brother, Jose Emiliano Aguilar, and two sisters, Aneliz Aguilar and Angela Aguilar Alvarez. Among them, Angela has also pursued a career in music, while Aneliz seems to be living a life of a social media influencer. 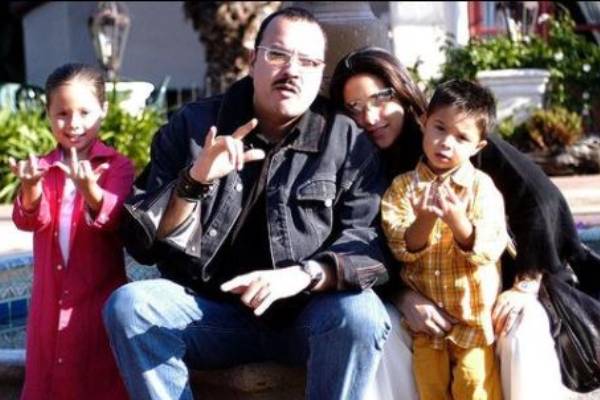 On the other hand, Aguilar's brother, Jose has faced legal trouble after four Chinese immigrants were found in his car trunk. He was immediately arrested and spent eighteen days in jail before being released on bond. He was charged with smuggling the immigrants into the US and was sentenced to three years of probation in 2017.

Jose Emiliano reportedly suffers from mental health issues and was under the influence of marijuana when the incident occurred. He seems to have completed his sentence as Leonardo Aguilar's father, Pepe, has shared pictures of his four children on his social media accounts.

Leonardo Aguilar Net Worth And Career

Having grown up surrounded by musicians, it was no surprise that Pepe Aguilar's son also pursued a career in the music field. While he has followed in the family tradition, the Mexican singer has carved a place for himself in the business. With immense fame and success from his career, Leonardo Aguilar's net worth has also seen significant growth in recent years.

Leonardo Aguilar was introduced to music at an early age as he is the son of singer-songwriter Pepe. His father used to take him while touring, and little Leonardo also performed in front of thousands of audiences as a young boy. These experiences made him more interested in the world of music, and at the age of twelve, Aguilar and his sister, Angela Aguilar, released the album Nueva Tradición. The brother-sister duo had four songs each on the record which was produced by their father. 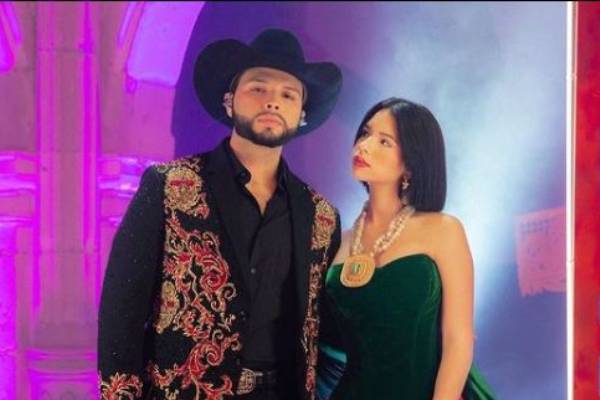 Then in 2016, Leonardo branched out and released his first solo album titled, Gallo Fino which was also produced by his father. He also worked with Mexican artists like El Chapo de Sinaloa and Espinoza Paz in this record, highlighting the genre of Sinaloan Band.

Aguilar's debut solo album was critically and commercially successful and even secured a Best Norteño Album nomination in the 18th Annual Latin Grammy Awards. One of his songs, Compromiso Descartado, was nominated for Best Regional Mexican Song. Leonardo then released his second album, Tu Mendigo Recuerdo, in 2019, which falls under the Regional Mexican genre. All of his records and singles, along with their prices, are listed below:

Not only performing on stage, but the Mexican singer has also showcased his vocal skills while horseriding. He participated in the Jaripeo Sin Fronteras tour, where singing is mixed with rodeo events. Leonardo sang his hit songs like Tu Mendigo Recuerdo and Una y mil Reasons while being on horseback and undoubtedly won people's hearts. The earnings from these extreme performances and his album and single sales have undoubtedly helped increase Leonardo Aguilar's net worth.

YouTube and streaming sites like Spotify, Apple Music, and Deezer have played a major role in the success of many artists. And Mexican star Leonardo Aguilar's music has also utilized these sites to further his music career. On Spotify, Leonardo has more than 900K monthly listeners, while his official YouTube channel currently boasts 251K subscribers.

As per Social Blade, Aguilar's earnings from YouTube are estimated to be between $2.2K to $35.3K per year and $184 to $2.9K per month. He also gets millions of streams on his songs on streaming sites and earns a considerable amount from them.

Apart from the above-mentioned source, Leonardo's merch store also generated a steady income for the singer. Some of the products available on the store are listed below:

All of the merchandise products are available in Leonardo's official store. The sales of these items must have helped raise Aguilar's fortune.

Well, it may take time for Leonardo to reach his father, Pepe Aguilar's net worth of $10 million, but one day he will surely reach there.

Unlike his career and achievements, the two-times Latin Grammy nominee's relationship history is a big mystery. He has not talked much about his romantic life and prefers to keep his personal life away from the spotlight. A look at his Instagram and other social media profiles also show no sign of Leonardo Aguilar's girlfriend. 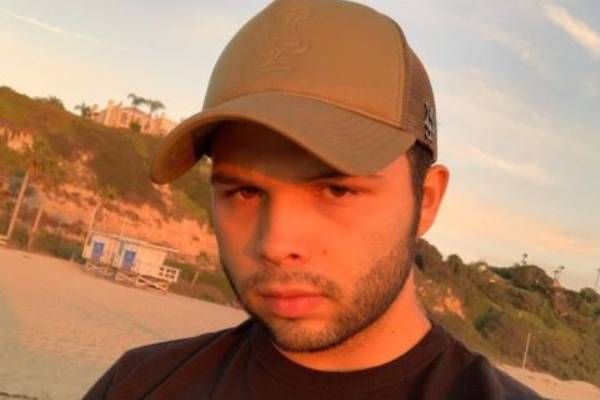 Leonardo seems to be enjoying his possible single life at the moment. He shares a close bond with his family members, especially his little sister, Angela Aguilar. Let's hope the talented star opens up about himself more in the coming days, and we get to meet his partner someday.