Florence Leontine Mary Welch, most notably known as Florence Welch, is a successful singer, songwriter, lead vocalist, and primary songwriter for the indie rock band Florence and the Machine. The creative and rocking singer behind hits such as Dog Days are Over and Drumming Song comes from a family of writers and academics from England, who carved her way into the success that she's had the privilege to be associated with.

The red-haired British songstress is well known for her charismatic stage appearance and mystic and soothing voice. Assuredly one of the greatest musicians in the music industry in recent times, Florence possesses an exceptional voice built for giant open-air stadiums and artistry, which channels an innate emotional mysticism.

Ever since her emergence into the music scene, Welch's steady rise to stardom and fame has been truly well deserved considering the massive scale of her musical talents in songwriting and singing. In a short span of her career, Florence has amassed an ardent fan following, including Beyonce, Adele, Kanye West, and Lady Gaga being a part of her fandom.

Florence Welch was born on the 28th of August, 1986, in Camberwell, a town in London, England. As mentioned earlier. Florence is from a family of writers and academics from England. Florence Welch's father is Nick Russell Welch, an advertising executive. Similarly, her mother, Evelyn Welch, is an American immigrant from New York City who was educated at Harvard University and the Warburg Institute of the University of London. Evelyn is currently a professor at King's College London.

Additionally, Welch is the niece of comedian and satirist Craig Brown via Welch's aunt and Brown's wife, Frances Welch. Furthermore, Welch is the granddaughter of Colin Welch, former Daily Mail parliamentary sketchwriter and former deputy editor for The Daily Telegraph. 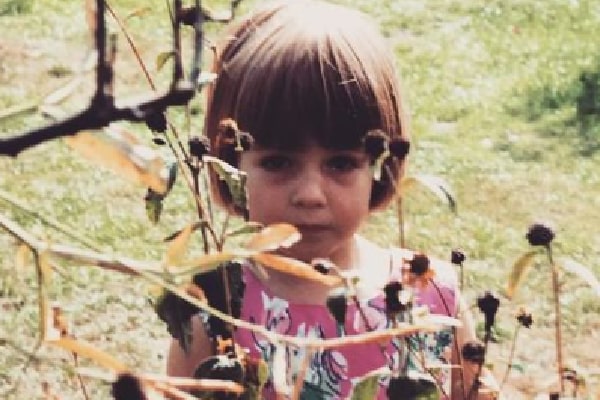 Welch is among the three kids of Nick and Evelyn Welch, who got divorced when Florence was thirteen. Florence Welch's sister is Grace Welch, and her other sibling's name is J J Welch. The singer with both US and British citizenship, courtesy of her mother, was encouraged by her Scottish paternal grandmother to pursue her singing and performing talents. Welsh has since dedicated various songs for her deceased grandmother.

Speaking of the singer's education, Welch attended Thomas's London Day School and later went to Alleyn's School in South East London. She then studied at Camberwell College of Arts. However, she left to focus on music. The encouragement from her grandmother had developed an interest in music, which in change shaped Florence Welch's career to what it is.

Career In The Music Industry And Net Worth

Welch's break in the music industry came in December of 2006. While being drunk at the Soho Revue Bar in London, Florence cornered the host, Mairead Nash of the DJ duo Queens of Noize, in the bathroom and sang to Etta James. Welch's amazing performance got her a chance to perform at the nightclub.

In 2006, Welch's performance alongside Isabella Summers in small London venues started to get noticed. In 2006, Florence recorded with a local band, Ashok, and released an album named Plans under the Filthy Lucre/About Records label. Later on, Florence started singing with her band Florence and the Machine in 2009. The group named the band as per a private joke that got out of hand among the group.

According to Florence and the Machine's website, the albums, Lungs, Ceremonials, How Big, How Blue, How Beautiful, are on sale for £5.99 or $8.44. Her fourth album, High as Hope, is priced at £9.99 or $13.90. All the album sales, along with Welch's solo performances, concerts would surely generate a large amount which would contribute towards Florence Welch's net worth.

According to Celebrity Net Worth, Florence Welch's net worth is estimated to be $28 million. The popular musician has accumulated that wealth throughout her career through multiple ventures in music and through endorsements.

Florence And Her Luxuries

Florence Welch spends a lot of her riches partying, having fun with friends, and purchasing properties. Welch has purchased a Georgian house in South London. The singer bought the house for an unknown price, but her charming house is just a ten-minute walk away from her mother's place.

Additionally, the singer-songwriter is quite a fashionista. Along with this, Welch has more than 12 tattoos on her body. She has writings on her forearms, a birdcage on her knuckle, a heart and an arrow on her elbow, a name, and a heart on her fingers. Florence does not have a body-covering tattoo but small and throughout her body.

All this wealth and luxuries would surely allow Florence Welch to live a lavish life with her partner.

Florence Welch is a beautiful and gorgeous woman, along with being a talented musician. Understandably, she would enjoy her life joyously, courtesy of her riches, and enjoy multiple relationships. Florence Welch's boyfriend or girlfriend is particularly unknown as the singer does not go out of her way to state her relationship status.

However, Welch was known to be dating James Nesbitt, an actor, in 2012, as the couple was seen together in public on several occasions. Reports suggested the couple split up in 2013, plus Florence Welch had also been rumored to be dating Felix White and, later, Andrew Wyatt after her breakup with James. Furthermore, Florence Welch was also said to have gotten engaged to her now ex-boyfriend Stuart Hammond.

Additionally, Florence Welch has voiced her support for the LGBT+ community, which has led to many speculations of the musician being bisexual. 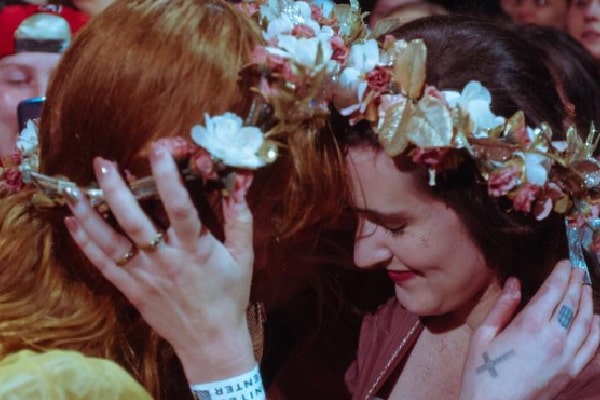 Due to immense success and a drinking problem, Welch has dabbled with some anxiety and depression, which has resulted in her not being in a long-term relationship. As a result, Florence Welch has not been married and has no kids of her own. Despite this, the wealthy musician would surely want some children in the future and, if she does, hope she finds happiness in life due to it.