Fiona Bruce isn't a new name in the British television world. She has worked her way from a researcher to be one of the famous television journalists in the U.K. Moreover, she is best known for her presence on BBC as a newsreader, program presenter, etc.

The television personality has also hosted many successful television programs in her career. For instance, she presents the BAFTA award-winning show Antiques Roadshow. Furthermore, the tv star has also featured in many documentaries and tv series.

Bruce has become an influence for many young journalists with her incredible works. So if you are curious about them, keep scrolling down and learn more about the famous journalist.

Fiona Bruce Is Half English And Half Scottish

The BBC presenter was born Fiona Elizabeth Bruce on April 25, 1964, in Scotland. Her paternal family roots go back to a Scottish village named Hopeman, where they lived for many generations.

Fiona Bruce's father, John Bruce, a Scotsman, began working as a postboy. He then became the regional managing director of Unilever. Likewise, Fiona Bruce's late mother, Rosemary Bruce, is of English descent. She passed away in Axminster Hospital in 2011. 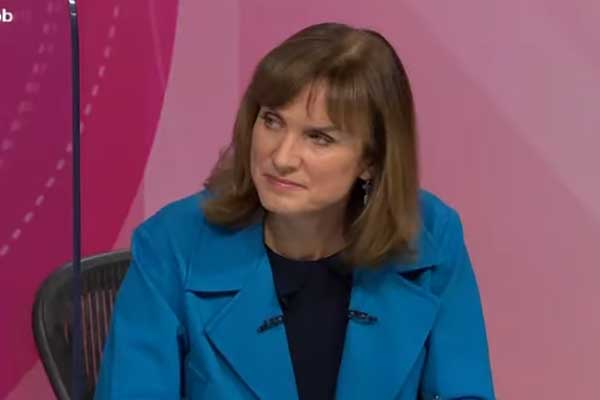 Bruce attended schools in both U.K. and Italy during her childhood. She completed her formal education at the International School of Milan and Haberdashers' Hatcham College.

The journalist also studied French and Italian at Hertford College, Oxford. However, she struggled to fit in and briefly adopted a punk lifestyle during her stay. Afterward, she attended the University of London Institute in Paris and graduated with a degree.

Fiona Bruce Net Worth And Career

After graduation, the television presenter briefly worked at a management consulting firm. But she left it after a year to pursue a media career and hasn't looked back since.

The reporter has worked in media outlets for more than three decades. Thanks to her successful career, she has become a household name in English television channels.

Likewise, Fiona's income also primarily benefits from her television works. She brings thousands of dollars home every year from her works. Hence, she is one of the highest-paid employees on BBC.

Thus, Fiona Bruce's net worth amounts to $3 million. But what does she do to gain such fortune? Let's find out below.

Aforementioned, the media personality briefly dabbled in the corporate world after receiving her degree. However, she left the job to begin her duty as a researcher for Panorama in 1989.

Gradually, Fiona became a reporter on the prime-time current affairs series Newsnight. She later became a newsreader at BBC News At Six. Furthermore, she became the first female presenter of BBC News At Ten in 2001.

Aside from broadcasts, the newscaster has worked on several BBC programs and documentaries. Her television credits include Fake or Fortune, The Queen's Palace, The Green Room, Call My Bluff, Question Time, etc.

Bruce is most recognized for presenting Antiques Roadshow. She has been regularly hosting the show since 2008. 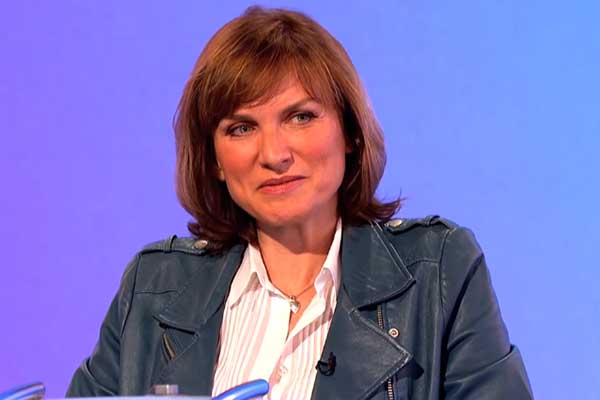 Fiona Bruce has worked as a newscaster and program presenter at BBC for more than three decades. Photo Source: Social Media.

But, the aforementioned amount didn't consist of her earnings from Antiques Roadshow. Therefore, Fiona must have pocketed thousands of dollars more in the year 2020.

Likewise, the BBC presenter's income must have also seen a rise in 2021. Hence, Fiona Bruce's net worth also likely increases alongside her progressive career.

Another individual who has earned a fortune from her media career is CNN's national correspondent, Rene Marsh.

Fiona Bruce Is A Married Woman

Alongside enjoying a successful television career, the newsreader has had a prosperous married life. She has found her perfect other half with whom she is living happily.

The pair first met at Boase Massimi Pollitt, an ad agency where Bruce was a newcomer, and Sharrocks was a company director. Both developed a romantic connection and began dating. Moreover, the couple married in July 1994 in Islington. Unlike her constant media presence, Fiona's partner, Nigel, prefers to stay out of the limelight. Nonetheless, he is always supporting his wife from the sidelines.

The duo often appears at public events and functions together. In addition, both have been enjoying marital bliss for nearly three decades.

Bruce Is A Mother Of Two

From her marriage to Nigel Sharrocks, the blonde beauty has become a mother of two children. Her son, Sam Sharrocks, was born in January 1998.

Bruce then welcomed her daughter, Mia Sharrocks, three years later in November 2001. After sixteen days of the latter's birth, she returned to work, creating many controversies.

The newscaster often expresses sadness for leaving her kids to nanny's care from a young age. Nevertheless, Fiona Bruce's children must have understood her work ethic and likely supported her wholeheartedly. 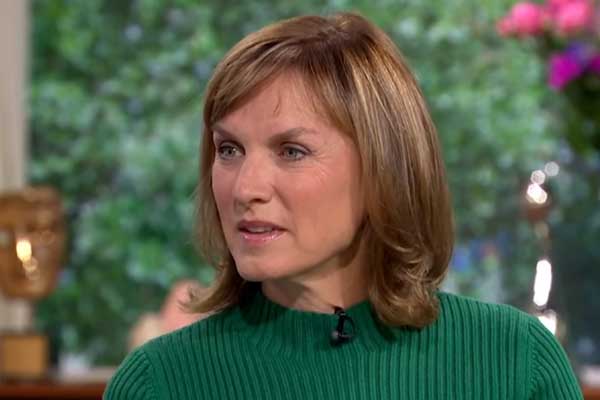 Fiona Bruce's children were reportedly raised by a nanny due to her busy working schedules. Photo Source: Social Media.

Also, like her husband, Bruce's kids have also decided to stay away from the media attention. Hopefully, we will find more about them in the upcoming days.