Rene Marsh is not a new face in the American media. She has been serving as a correspondent for CNN since 2012. Moreover, the media person has covered many important news stories over the years. For instance, she extensively covered the disappearance of a commercial passenger plane, Malaysia Airlines Flight 370 (MH370), in 2014.

The media person's contributions have received much praises and admiration from the public. Additionally, she was nominated for Primetime Emmy for Outstanding Breaking News Coverage in 2018. However, although Marsh's journalism career is progressing smoothly, the same couldn't be said about her private affairs. Sadly, she suffered the tragic death of her baby boy.

So, what is the reason behind Rene Marsh's child's untimely demise; let's dive into the details in this biography.

The news reporter was born on April 17, 1982, in Binghampton, New York. Her parents were Jamaican immigrants. Moreover, Rene Marsh's late father, Scotty Marsh, left his home country Jamaica at eighteen and moved to the U.S.A. Likewise, her mother, Elaine Marsh, is often credited for her daughter's successful career.

Rene Marsh's sister, Michelle Marsh, is currently an anchor for ABC7 for the 4 pm, 6 pm, and 11 pm newscasts. She is also an Emmy and Edward R. Murrow award-winning journalist. 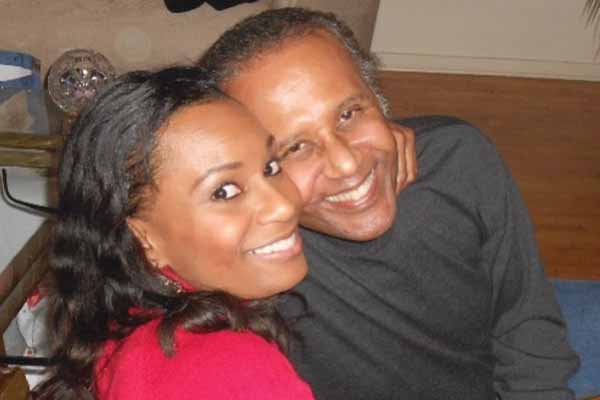 The newscaster completed her high school education in Benjamin N. Cardozo High School. She was passionate about journalism from her childhood and decided to embark on that field. She enrolled in Binghamton University and graduated with a bachelor's degree in English.

Eventually, Marsh was admitted to Syracuse University, where she earned her master's degree in Broadcast Journalism. Afterward, she began her career as an anchor at KTAL.

Rene Marsh Net Worth And Career

The television personality is one of the most respected journalists in the media. She has always been devoted to delivering accurate and factual information to the public. So, Rene Marsh's net worth mainly comprises her earnings from her journalism career.

Marsh has mainly remained tight-lipped about her income to the public. Nonetheless, the average salary of an American journalist is estimated to be $30 per hour and $62,216 yearly. As an experienced reporter, Rene Marsh's salary must be higher than the given amount.

Aforementioned, Rene Marsh started her journalism career as a reporter at KTAL in Shreveport, Louisiana. Later, she served as an investigative reporter for CBS 6 News. Moreover, the anchor's work history also includes her being a general assignment correspondent for Fox-affiliated WSVN.

Finally, the newscaster joined CNN as a national correspondent in January 2012. She then began to report on high-profile government and political assignments. Furthermore, the reporter covered the news of former U.S. President Donald Trump's order to ban Muslim countries' citizens' entry into America. Additionally, Marsh was the first to report U.S. Customs and Border Protection's instructions for airlines about not accepting passengers from certain countries. 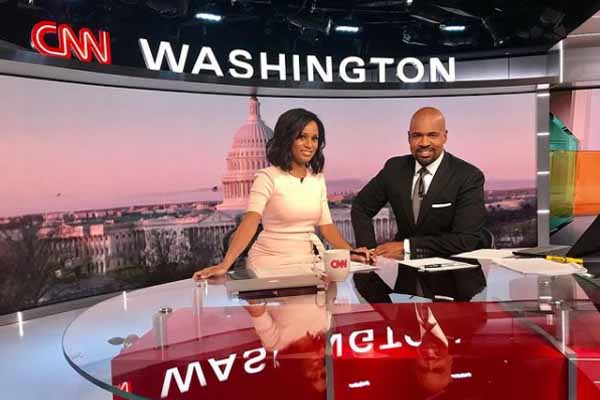 The journalist has also covered many controversial news stories over the years. For example, she provided a detailed account of the Russian Missile assumption case regarding the shooting down of a passenger plane, MH17 over Ukraine. In addition, the reporter covered the proposal of the Transportation Security Administration (TSA) to eliminate passenger screening at more than 150 airports.

Marsh's other biggest news coverage was the disappearance of flight MH370. The plane lost communication with the air traffic control while flying from Kuala Lumpur International Airport to Beijing Capital International Airport in 2014. Moreover, the search team only found some flight's debris and presumed 239 passengers to be dead.

The Syracuse University alumna is still breaking the national news stories as a senior officer of CNN. Since she has worked on such big stories, her earnings must be more than the average estimation of $62K annually. Moreover, the New York native's fellow CNN host, Alisyn Camerota, is reportedly paid $3 million per year. Therefore Marsh must have received similar amount.

Hence, Rene Marsh's net worth must have increased over the years alongside her prospering career.

Who Is Rene Marsh's Husband?

Alongside serving as a nation's beloved correspondent, Rene is focused on her family. She is happily married to Kedric Payne. The latter is an attorney working for the Department of Energy.

The pair first met at a party held at Washington's Howard Theatre in 2015 and began dating shortly after. Eventually, after two years, Rene Marsh's then-boyfriend, Kedric Payne, got down on his knee. The couple's wedding ceremony was held in Virginia, in November 2017. 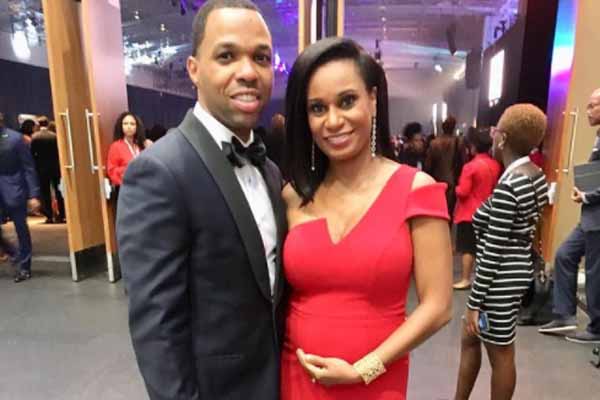 The CNN anchor often shares pictures of her partner on her Instagram account. She also attends several events and functions with him. However, Rene Marsh's husband, Kedric, is a private man and tends to stay away from the limelight.

What Happened To Rene Marsh's Son?

The CNN correspondent first announced her pregnancy in September 2018, almost a year after her marriage, via an Instagram post. Her family was delighted and her sister, Michelle Marsh, threw her a baby shower. Eventually, she gave birth to her baby on March 14, 2019.

Sadly, Rene Marsh's son, Blake Vince Payne, was diagnosed with pediatric brain cancer the same year. He had to undergo two chemotherapies and take five potent chemotherapy drugs. Moreover, the toddler had to be put on life support after a sudden cardiac arrest. Finally, the doctors assured Marsh's family the cancer was in remission.

However, the disease made a return in November 2020. As a result, Blake had to again go through more chemotherapies. But, unfortunately, he couldn't overcome cancer and passed away on April 14, 2021. 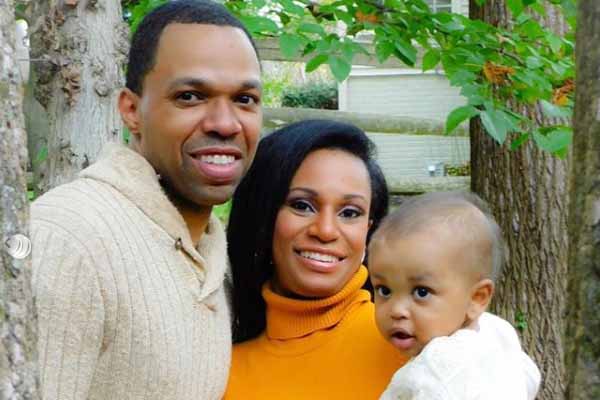 Rene Marsh posted a heartbreaking message on her Instagram depicting her time with her late child. She also shared her determination to fight against pediatric cancer for the rest of her life. So, the national correspondent is currently petitioning for #cancelchildhoodcancer. Everyone can join her movement and help donate to kids with cancer.

Despite losing her own son, Rene Marsh is strongly advocating to save other children with cancer. Her determination and strong mentality are applaudable. Let's hope the CNN National Correspondent's baby boy has found peace.