Sean Duffy is a well-known American politician, former sports commentator, prosecutor, and currently Fox News contributor. Duffy was also a US House of Representatives from 2011-2019 and was replaced by Tom Tiffany. Along with his professional and political achievements, Sean is also recognized due to his big family, including his wife and nine children.

Among the nine children in the Duffy family, Evita Pilar Duffy is the eldest and is already making waves across the media. Having grown up with conservative values, Evita has also continued with the views and is now popular among the conservative media.

Due to her rising popularity in the conservative world, many are interested to learn more about the young woman. So, let's go through Sean Duffy's daughter, Evita Pilar Duffy's biography, and get to know her better. 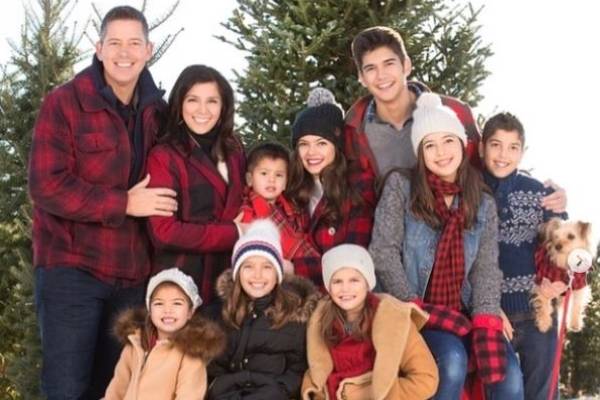 Among the nine siblings, Evita Pilar Duffy's sister, Valentina, born in 2019, had two holes in her heart as a newborn and has Down syndrome. However, the family was pretty excited to welcome the youngest in the family, and she is now the apple of everyone's eyes. Also, with the addition of the newest member, Evita's dad, Sean Duffy, resigned from his position as a congressman. This shows the commitment that the Duffy family shows for their loved ones.

As for her education, Sean Duffy's daughter, Evita Pilar, attended Newman Catholic High School in Wausau, Wisconsin, and graduated in 2018 with honors. Duffy then enrolled in The University of Chicago and is studying American History there. She is set to graduate in 2022 and follow in her father's footsteps in politics and media.

While Evita Pilar Duffy is still in college, she has already started her career in journalism. She is currently doing her internship at the web magazine, The Federalist which was founded by Sean Davis and Ben Domenech. Duffy has written numerous think pieces for the conservative website. Her most recent article about the colleges' rules and regulations regarding the Covid vaccine has gained traction among its readers. She is also hosting The Federalist's podcast, From Z To X, in collaboration with her father. The podcast is also available on the magazine's YouTube channel.

While Sean Duffy's kid, Evita Pilar Duffy's article regarding the Covid vaccine was read by many The Federalist readers, it was first published in the Chicago Thinker. It is a student newspaper co-founded by Evita and fellow University of Chicago student Audrey Unverferth. The newspaper was established to share opinions and libertarian points of view from the students. Duffy is a writer and managing editor for the newspaper, and it has helped her make a name for herself in the world.

Since she is still a student, Evita Pilar Duffy's net worth might not be as grand as her parents. Her mom, Rachel Campos-Duffy, has an estimated net worth of $500K and her father, Sean Duffy's net worth is $100K. But with Evita graduating next year and her fame increasing, there is no doubt she will amass a fortune through her career.

Because of her role in the current conservative scene, many are interested in Evita's personal life. Well, she is currently in a relationship with Michael Alfonso. It is unclear when the pair started dating. But the first time Duffy posted pictures of her boyfriend on Instagram was in August 2020.

Evita Pilar Duffy's boyfriend, Michael Alfonso, shares her conservative value. Alfonso also accompanied the Duffy family during Donald Trump's 2020 election campaign in Wisconsin. He might be attending the University of Wisconsin-Madison and is of the graduating class of 2022. 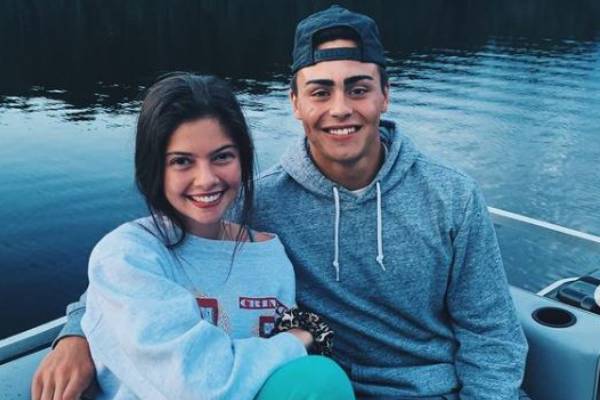 While his social media pages are private, Duffy's Instagram page gives us a glimpse into the young couple's relationship. Let's hope we get to see more of the beautiful duo in the days to come.