Elijah Shaw is an American bodyguard, and owner of a security agency. Image Source: Elijah's Instagram.

Today we are not going to talk about any famous celebrity of Hollywood but the tough man who protects the ones involved in the business. Elijah Shaw, a personal bodyguard to a number of highly recognizable public figures is known for his security consultation and staffing worldwide.

Let's know some more details about the security personnel of Hollywood, Elijah Shaw.

Elijah Shaw is regarded as one of the top bodyguards of the US. Though his childhood information has not been disclosed, he might have been interested in various physical activities and games from an early age.

Unfortunately, Elijah's parents' information is also under the wraps. So it is pretty obvious to say that neither of Elijah's siblings' information is there, in case the top bodyguard is not the only child of his parents.

Elijah serves as a personal bodyguard to a variety of well-known public figures, offering security consultation and staffing on a global scale. Moreover, ICON Global, Inc., a consultancy organization that specializes in Executive and VIP Protection, is led by him.

The CEO founded the aforementioned group in 1998, and the majority of his $3 million annual business comes from protecting high-profile clients. Some of the celebrities among Shaw's clients are Usher Raymond, Naomi Campbell, Chaka Khan, and Chris Rock. Undoubtedly, Elijah Shaw's net worth must be jaw-dropping given that he provides high security to such world-renowned celebrities.

While we have mentioned that the celebrity's protector is a CEO at ICON Global, Elijah also teaches an internationally acclaimed program on Celebrity & VIP Protection at the ICON Academy. It is worth noting that the program is in collaboration with Executive Security International, the country's oldest bodyguard school, where he serves on the Board of Directors. We wonder how much would have been Elijah Shaw's net worth being designated at such a high position.

Adding to his plate, Elijah is also the current National Director of the North American Bodyguard Association. In addition, he is also the Managing Editor of Circuit Magazine, which is published by the NABA. In fact, the guard and instructor published an ongoing piece titled Keeping Your Edge. 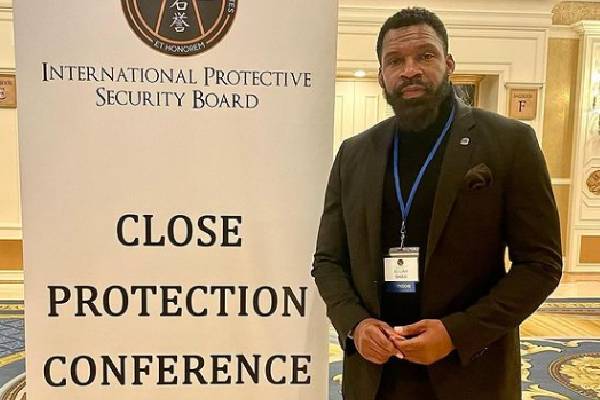 Elijah Shaw is the National Director of the North American Bodyguard Association (NABA) and holds the position of Managing Editor of the NABA-produced Circuit Magazine. Image Source: Elijah's Instagram.

Elijah has been featured in renowned publications such as Portfolio, Entrepreneur, and Inc. Magazine. His years of experience in dealing with the media on topics related to Executive Protection and the Bodyguard Industry have helped him gain fame. The bouncer has also been interviewed for his expert opinion on prominent television shows like The Today Show, FOX, and E! News.

The Bodyguard's book Introduction to Executive Protection's 4th edition is available now on amazon. The book is written by Dale L. June and Elijah and has used real-life examples of bodyguards protecting politicians and religious people from stalking and assassination attempts. This book digs even deeper into the strategies and attitudes that protectors must employ in order to reduce the likelihood of it happening to their customers.

Hence, this book is worth giving a shot with the availability price of $19.99 in kindle form. It is also valued at $34.95 for a paperback cover.

Moreover, the bodyguard has announced the first ICON-ESI Celebrity Protection training course 2022. The next course is going to be held from February 25 to 27 in Grand Junction. For those interested, one has to pay $1,250.00 to join the course.

We believe all these different endeavors of the tough personality Elijah would have contributed to his earnings.

Is A Married Man

While some might be curious about Elijah's personal life, he has made sure not to present any sneak peek inside of his life. Well, it comes with no surprise that he would make sure of the safety of his wife and children. 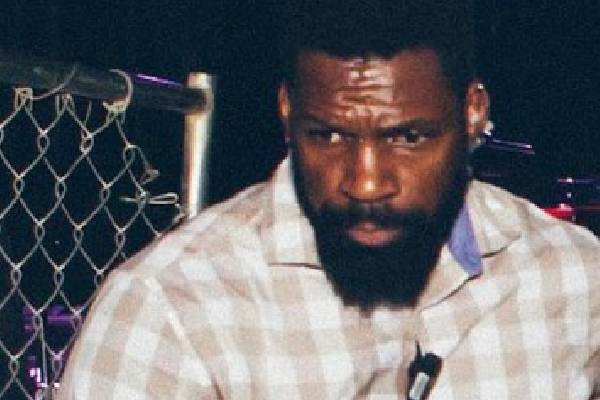 With this, you might have got the idea that there is no such information about Elijah Shaw's wife. Likewise, some sources report he is a happy family man with loving children. Nothing can be confirmed about the whereabouts of Elijah Shaw's children. And we totally understand and respect that it must be for some security purpose.