David Sinclair is an Australian biologist who is a professor of genetics. Image Source: David's Instagram.

Today in this article, we will learn about a professor at Harvard University, David Sinclair, who believes people's life expectancy can be expanded. The professor and his team are working on understanding why we age and how to slow down the aging process.

Hence, let's learn more about David Sinclair, who has such a far vision.

Grew Up In A Loving Household

David was born on June 26, 1969, in Sydney, New South Wales, Australia. His full name is David Andrew Sinclair and grew up in St Ives along with his brother. Well, to be precise, the biologist has roots with Hungary as his grandma fled to Australia from there. Thereafter, David Sinclair's father, formerly known as Andras Szigeti, changed their family name to Sinclair.

Not many people know but, David's mother was diagnosed with lung cancer and had a lung removed at the age of 50. With only one lung, she managed to survive another 20 years. However, his mother died within 12 hours of taking her out of the respirator. And that is the one thing the biologist regrets the most. As for his father, David's dad is taking good care of himself and is as fit as a fiddle.

Speaking of his childhood, the Australian professor was pretty close with his grandmother named Vera. He credits his granny for the brave and adventurous aura he has inherited. 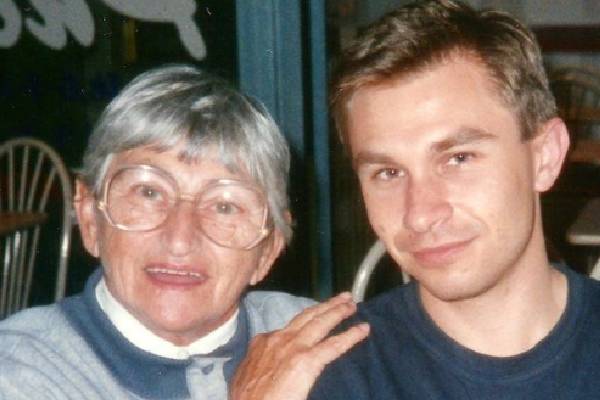 David has many exciting and fun stories about his childhood. For example, he came up with ten methods to alter the world when he was seven years old, one of which was finding new ways to generate money. Later on, the biologist took up windsurfing and motor racing. In fact, the professor was a mischievous individual and received so many speeding fines that his driver's license was once suspended.

David Sinclair was studying gene control in yeast at the University of New South Wales when he learned about longevity research from Leonard ­Guarente, an MIT molecular biologist. Moreover, he is a Ph.D. degree holder in molecular genetics. Most people believed that aging was a complex and unavoidable process that could not be controlled by a few genes back in 1993.

However, David later discovered that resveratrol, a molecule present in red wine, can increase the lifespan of mice by up to 24% and other species, such as flies and worms, by up to 59%. In addition, David Sinclair expects that resveratrol will extend people's lives. 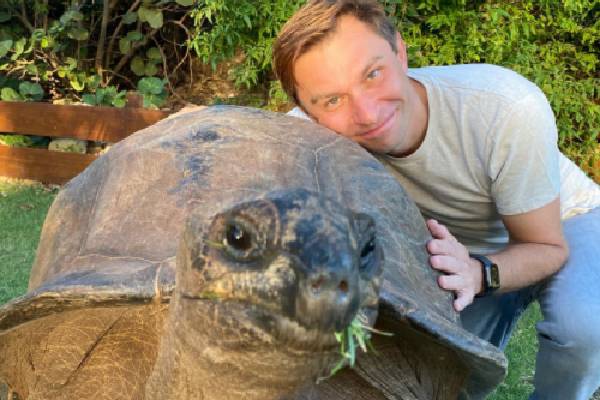 The researcher has been able to raise millions of dollars despite the scientific uncertainties surrounding his statements. In 2004, David Sinclair persuaded Paul Glenn, a California philanthropist, to donate $5 million to a new Harvard center on aging, of which he is now a director.

David also co-founded Sirtris Pharmaceuticals, which is developing resveratrol-based medications, and helped raise $103 million in private finance from an A-list of venture capitalists. The company raised an additional $62 million in an initial public offering. The stock price immediately jumped by 20%, providing a nice boost to David Sinclair's net worth.

Has Written A Book

David Sinclair has also co-authored a book, Lifespan: Why We Age - And Why We Don't Have To, with Matthew D LaPlante. The book tells everything about aging. Moreover, here aging has been referred to as some kind of disease, a treatable condition at that. The book is available on Amazon, with the price listed as $16.86 for hardcover and $21.67 for paperback.

Hence, we believe, the scientist has many other sources for his earnings which is equivalently visible in David Sinclair's net worth.

The Harvard professor is happily married to Sandra Luikenhuis. David Sinclair's wife is a native of Germany who studied molecular biology and genetics. The couple loves their quarter-acre house lot in Newton, Massachusetts, as the pair loves wildlife sceneries. 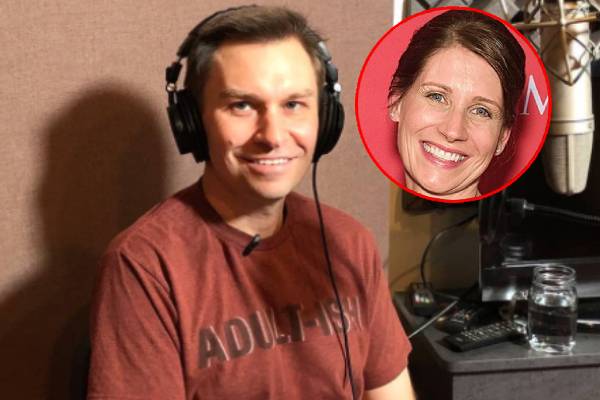 David and Sandra desired a three-season family gathering area with an outside dining space and so the duo turned their vision into life. Moreover, the couple's house lot looks much larger because it merges in with the surrounding trees. Fields, woodlands, a big pond, and miles of hiking trails are all part of their conservation land.

Is A Proud Father Of Three

David Sinclair shares three children with his wife and their names are Madeleine Sinclair, Benjamin Sinclair, and Natalie Sinclair. Moreover, Benjamin also shares the same dream as his father.

David Sinclair's son once said that he would like to carry on his legacy. In contrast, David's daughter is in complete opposition as she doesn't like the idea of people living forever. 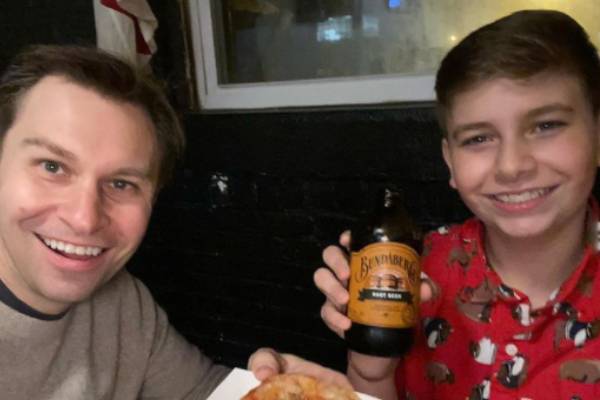 David Sinclair is a proud father of his three children, which includes two daughters and a son. Image Source: David's Instagram.

It seems not everyone in the Sinclair family wishes for people to live much longer than they are supposed to be. Anyway, the thoughts vary from person to person and everyone has their different perspectives. Nevertheless, David loves his family very much as he loves keeping pictures of his wife and children behind his desk.

Moreover, he is also open to the idea of longevity researchers receiving a Nobel Prize in the future. Similarly, we hope the biologist to bring his vision to life.