The well-known former editor-in-chief of Hot Rod Magazine, David Freiburger, famously turned his focus to web content. As a result, he became the host of Roadkill, the internet's biggest automobile show.

Fans adore the Roadkill host for his in-depth knowledge of old cars and his spontaneous observations. David is also a man with an interesting background that few people are aware of. Hence, let's get to know him a little better.

David's Father Got Him Interested In Automobiles And Entertainment

David was born to his father, Jim Freiburger, who was a Theatre major student at the University of Tulsa. Unfortunately, neither David Freiburger's birth date nor his mother's name is available in the public domain. However, while going through his Instagram we stumbled upon one of his posts which stated that the automobile enthusiast grew up alongside his brother John Freiburger. 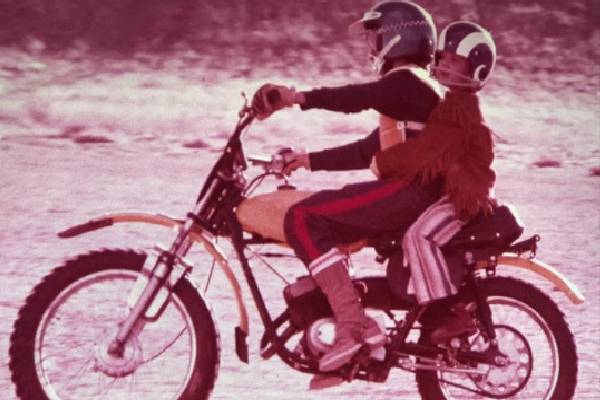 Not many people know but while being a student at Tulsa, David Freiburger's father interviewed Elvis Presley on local radio. The reality show star's dad worked in the entertainment sector in Los Angeles after college. Before going to work for an advertising agency, he worked for NBC. Following that, Jim Freiburger established a television ad production company with major automobile manufacturers as clients. David has even appeared in a few ads.

Moreover, since David's dad is a car enthusiast, in 1977, he bought an old Jaguar in London. David Freiburger's family then went on a family vacation in it. Apart from the mentioned car, the TV star's father has had a collection of MG, Mercedes, and Bentley.

Hence, it is pretty obvious that David Freiburger's father is the one who got him into cars and entertainment. The host of Roadkill also learned basic carpentry and theater production in general while helping his dad.

David Freiburger Net Worth And Career

Aforementioned, David Freiburger is the host of Roadkill, the largest automobile show on the internet, which premiered in February 2012. In addition, Roadkill has produced a magazine and three web-series spin-offs: Roadkill Garage, Roadkill's Junkyard Gold, and Faster with Finnegan, with over 120 episodes.

David Freiburger was already a legend in the business when he worked as editor-in-chief of Hot Rod Magazine before becoming a YouTube celebrity with the Roadkill show. He was on the HRM staff and edited Single Issue publications like Hot Rod Camaros, Hot Rod Engines, and Fastest Street Cars in America.

The Roadkill host became the full-time editor of Petersen's 4-Wheel & Off-Road in 1995, then Car Craft, Rod & Custom, and finally HOT ROD in 2001. Moreover, the former editor launched the second edition of Hot Rod Deluxe as well as Roadkill magazine while still at HOT ROD.

The automobile lover was also the editorial director of practically every automotive magazine he produced at one point or another except for MotorTrend. Hence, we can assume that David Freiburger's net worth was substantial enough to enjoy a comfortable lifestyle.

After decades in print media and automobile industry journalism, David now works on many web shows available on YouTube and MotorTrend On Demand. Meanwhile, the host also contributes articles to MotorTrend's website.

Known For His Love For Cars

David Freiburger listed all of the cars he has owned throughout his life in a social media post dated April 2018. There are almost 170 vehicles on the list. The oldest is a green Ford GPW from 1942. 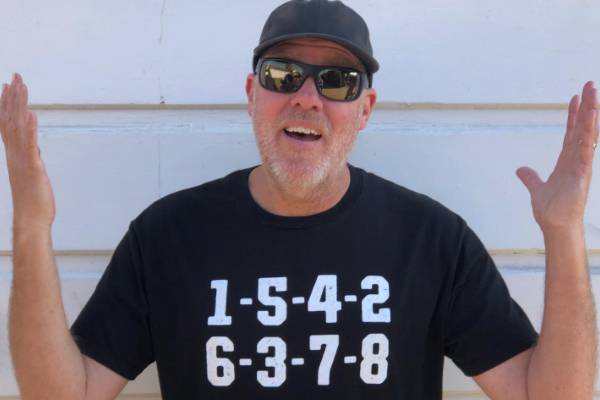 David Freiburger has a huge collection of historic cars whose total worth might be above hundreds of thousand dollars. Image Source: David's Instagram.

The Roadkill host's collection is dominated by Chevrolets, but David also has Jeeps, Dodges, Pontiacs, Plymouths, and a variety of other vehicles. Some of the cars the former editorial director owns are Rumble Bee, F-Bomb Camaro, the Crusher Camaro, and a Jeep Scrambler, to name a few. Moreover, at his house, David has an impressive collection of automobilia, parts, and tools.

David's collection is always evolving as he is always on the lookout for a diamond in the rough. And that makes sense as he is a regular buyer and seller. Undeniably, David Freiburger might be a multimillionaire with a fantastic collection of historic automobiles.

With such an amazing media presence, it is no surprise that David Freiburger has his own official merchandise line. As much as he loves cars, David mentions how his every Tee and Hoodie represents his love for the same.

Some of the apparel from the automobile enthusiast's official website along with their price are mentioned below.

Looking at his increasing popularity, we can presume David Freiburger's net worth to be high enough.

David Is A Married Man

As per the internet personality, his close ones used to call his wife a Petersen bride. The reason was that the couple met at the Petersen Publishing office. He also admits how his spouse is by far the most essential takeaway from his magazine career. The former freelancer describes his life partner as someone forgiving and helpful but hasn't put out her name. 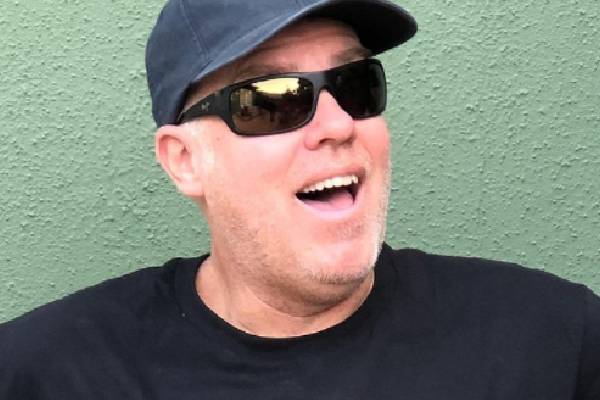 Moreover, David himself mentions that he is less likely to reveal his family members' names on the internet, as a rule. Therefore, apart from being known as a Petersen bride, the identity of David Freiburger's wife is a mystery.

As previously mentioned, David Freiburger is a private person. The social media personality himself said that he is too careful to take his family member's name in the media. Hence it makes sense as to why there is no information available about David Freiburger's son or daughter.

Nevertheless, we hope the car collector opens up more about his personal life if he feels comfortable enough.