If you are a fan of tattoo reality shows, you must have certainly watched Ink Master. The show features several tattoo artists from all around the globe partaking in various challenges. And one individual who gained notoriety from the show is Daniel Silva.

The tattooist self-learned tattooing and began the career out of it. Silva earned much recognition after appearing on reality shows and launching a YouTube channel. Furthermore, Silva has worked with many high-profile celebrities over the years. His designs are vivid, eyecatching, and different than other artists.

Sadly, an accident involving a man's death jeopardized the emerging tattoo artist's career. He was jailed and still suffers heavy guilty conscience. If you are curious about the incident, keep reading this biography.

Daniel Silva Was Prisoned During His Teenage Years

The media personality was born Daniel Joseph Silva on July 13, 1993, in California, U.S.A. He exhibited artistic talents from a young age beginning with scribbles on a notebook. Later, he developed an interest in graffiti and spray painting.

Daniel Silva's parents divorced during his high school years. The incident led him to a destructive path of drug trading. Eventually, the cops caught the young guy and sent him to the Juvenile hall. He received a five months sentence and six months house arrest. 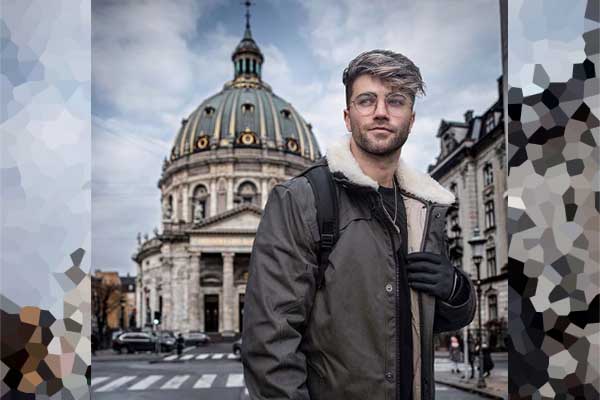 After serving his time, the teen began learning Skateboard painting and filmmaking. He also opened a skateboard painting venture. However, to fund his business, Silva returned to drug trading. The law again caught up with him and Daniel was sentenced to a year in prison.

Daniel Silva Net Worth And Career

After completing his prison sentence, the tattooist had to fend for himself. His family cut off any connection with him, and he became homeless. Furthermore, Daniel couldn't get any jobs due to his criminal background. So, he turned to learning tattooing from watching YouTube tutorials.

So, Daniel Silva's net worth mainly comprises his earnings from his tattooing career. He initially worked in a local piercing house where he worked fifteen hours a day. His devotion and hardships led him to be one of the top tattoo artists in his community.

After working for two years, the artist received the opportunity to compete in Ink Master: Angels. He defeated Ink Master's season eight winner Ryan Ashley Malarkey in a Tattoo Face-Off to earn the spot in the show's tenth season. 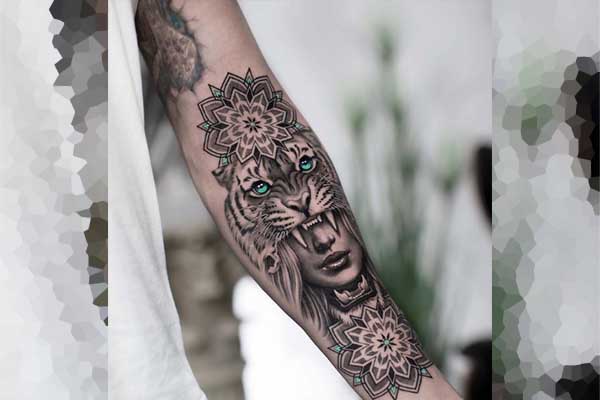 The tattoo artist has established an extensive clientele, including Ethan Dolan, Brennen Taylor, Jalen Ramsey, FaZe Adapt, and others. He has also opened an online tattoo school named Daniel Silva Tattoo University. It offers courses for beginners or any level at reasonable prices.

Thus, Daniel Silva's net worth must be a notable figure from his profession. Another individual who has gained fame and fortune from his tattooing skills is tattooist Corey Divine.

Is Daniel Silva In A Relationship?

The California native's immaculate tattoo designs and artistic talents have won the hearts of many people. Add his handsome features to the mix, and many women are becoming his fans. Moreover, his fans are also curious regarding his relationships and love life.

So, we often see questions related to Daniel Silva's girlfriend or partner in the media.

Well, the tattoo artist has remained silent regarding his private affairs. He seems to be a man of secrecy and hasn't opened up about his dating status. 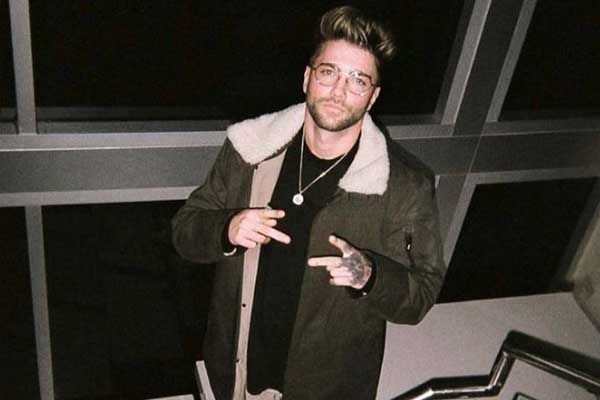 Likewise, Silva's Instagram account is full of his professional works and tattoo designs. Hence, it also doesn't hint whether he is courting anyone at present. So, Daniel Silva's girlfriend has remained a mystery among his fans.

The tattooist might have hidden his partner to avoid unnecessary media attention. Or he might be enjoying the single life.

The reality star was best friends with late YouTuber Corey La Barrie. He was a social media influencer who often uploaded comedic videos and challenges on his YouTube channel.

On his twenty-fifth birthday, both Corey and Silva were involved in a fatal accident. The latter drove a 2020 McLaren 600LT while intoxicated and crashed the car on May 10, 2020. The crash caused Daniel some non-life-threatening injuries but sadly, his friend Barrie was killed immediately.

Although it was an accident, the Ink Master star was deemed responsible and was arrested for his crime. He gained a sentence of 365 days in county jail, 250 hours of community service, and five years of formal probation. 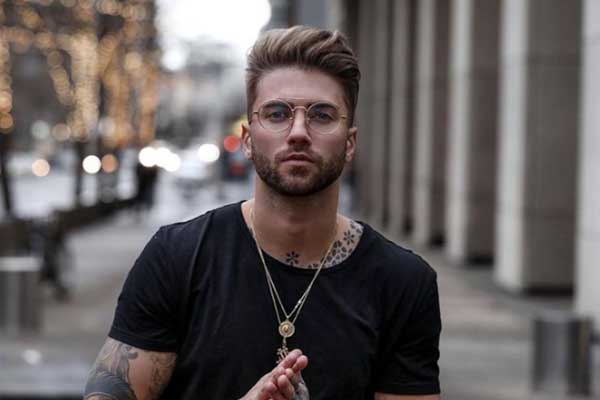 Daniel Silva and his late friend, Corey La Barrie, were involved in a fatal car crash that caused the latter's death on May 10, 2020. Photo Source: Daniel Silva's Instagram.

Daniel spoke of his late pal's death on his YouTube video in February 2021. He apologized to Corey's family, friends, and fans and expressed his remorse for the incident.

Silva seems to have learned a valuable lesson from the loss of his beloved friend. Hopefully, he won't repeat the same mistakes in the future.